The following weapons were used in the television series Tokumei Sentai Go-Busters:

NOTE: Since this is a Japanese-made TV show, do note that a majority of weapons presented in this page are either a combination of air guns with CGI muzzle flashes or blowback replicas. 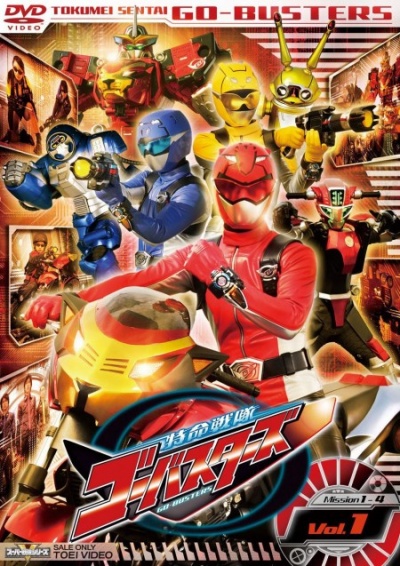 A couple of Buglers in the first episodes are armed with the Beretta 8000 Cougar while in human forms after engaging the Go-Buster operatives in "Special Ops Sentai, Assemble!" 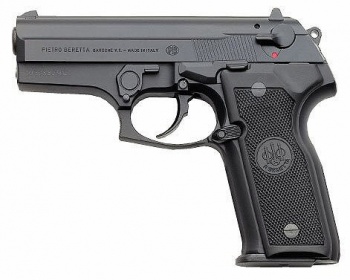 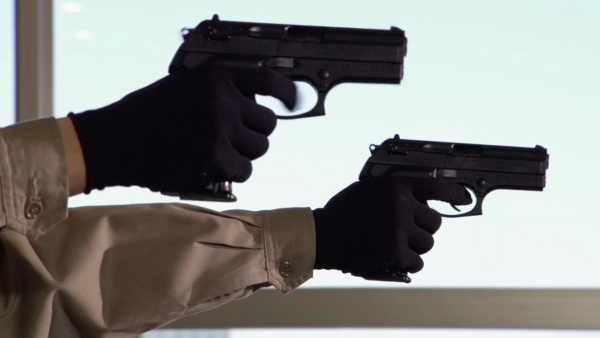 The Cougars aimed at the Go-Buster operatives. 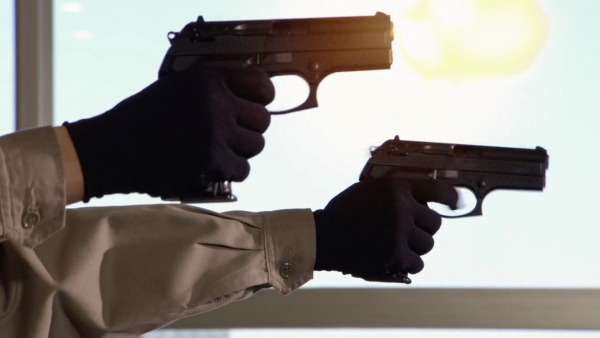 The pistols being fired. Note that in the scene, no brass was seen being ejected with the slides not moving at all. This gives suggestion that these are gas guns. 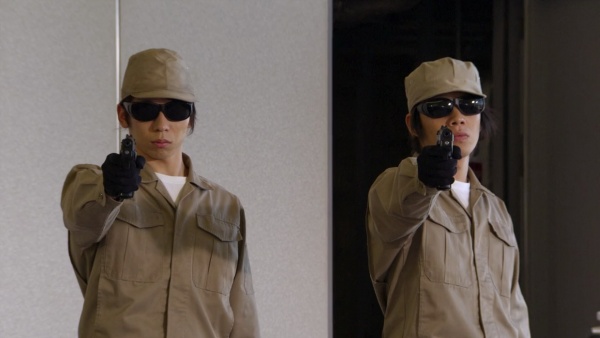 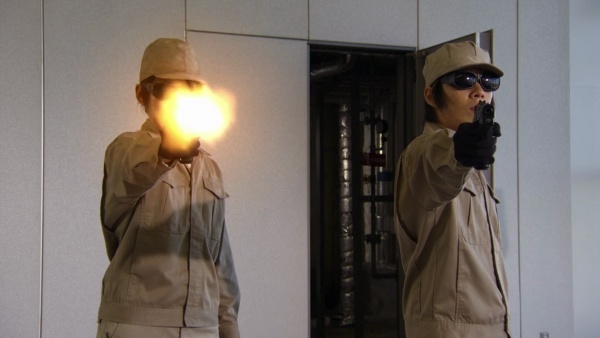 Another shot of the Buglers firing their Cougars. Again note that no brass is seen ejecting from the ejection port.
Retrieved from "https://www.imfdb.org/index.php?title=Tokumei_Sentai_Go-Busters&oldid=759901"
Categories: