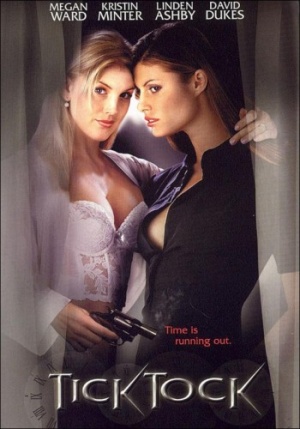 Tick Tock is an indie thriller directed by Kevin Tenney and starred Megan Ward, Linden Ashby, Kristin Minter, and John Ratzenberger. Despite premiering at the 2000 Toronto Film Festival, it did not garner a theatrical release and went straight to video in 2001. The title was changed a few times, sometimes to "A Friendship to Die for" on cable channels like HBO and on non premium channels like "Lifetime" (with all of the R-rated material edited out). The following guns were used in the film:

A First generation Colt Detective Special (with a square butt, not the rounded butt) features prominently in the film. It is the carry piece used by Clay Fairfield (John Ratzenberger) and is used by both Carla (Kristin Minter) and Rachel (Megan Ward). 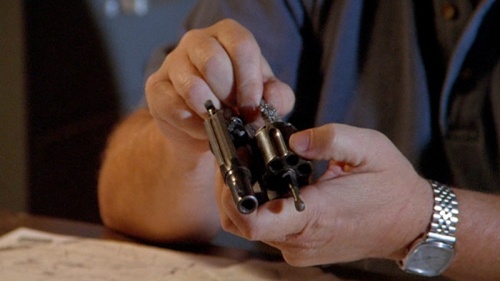 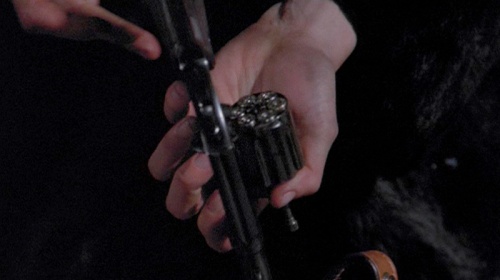 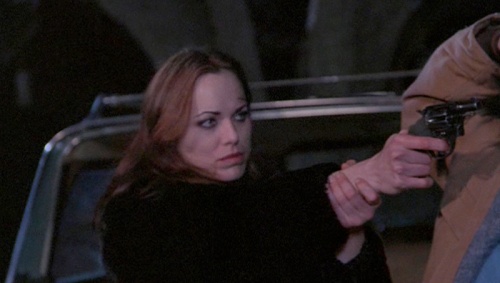 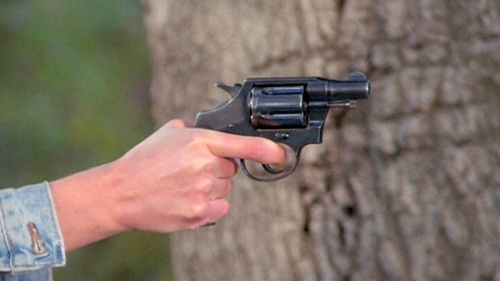 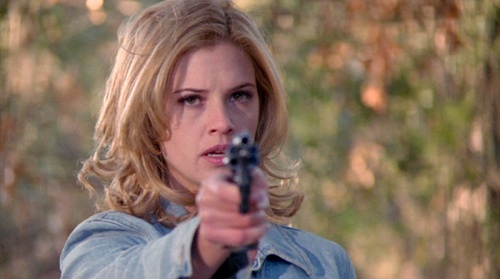 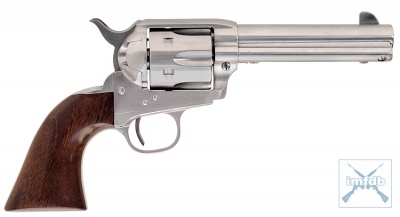 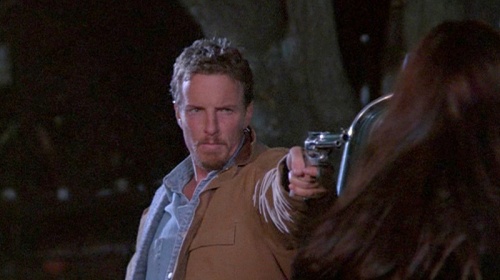 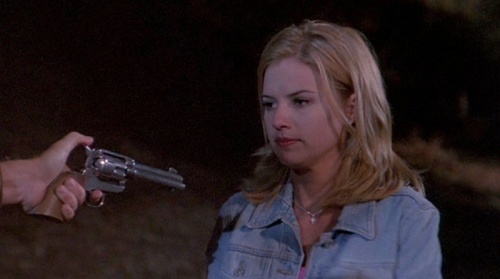 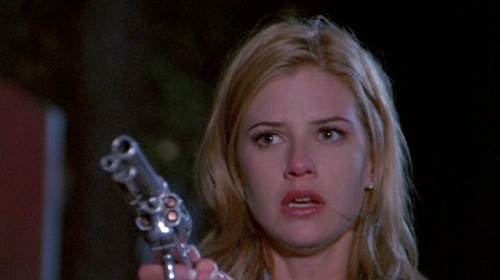 Rachel (Megan Ward) now has the Single Action Army, but she doesn't know how to use it (note that the hammer is down).
Retrieved from "https://www.imfdb.org/index.php?title=Tick_Tock&oldid=646174"
Categories: