From Internet Movie Firearms Database - Guns in Movies, TV and Video Games
(Redirected from The Last Mile)
Jump to navigation Jump to search

The Last Mile was filmed in 1932 about a man convicted of murder and sent to Death Row, all the while he has claimed his innocence for the crime. Shortly after his arrival at prison, a fellow inmate executes a jail uprising, freeing the prisoners and taking some guards as hostages. While the man's friends are outside the prison desperately trying to find evidence to free him, he is forced to deal with the battle between the leader of the inmate uprising and the warden who refuses to give into any demands.

The following guns were used in the movie The Last Mile: 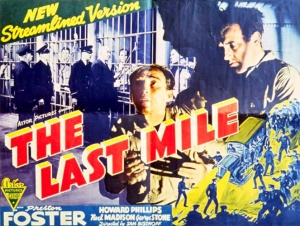 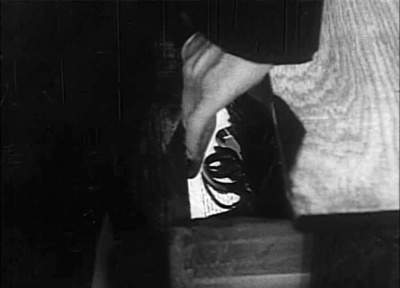 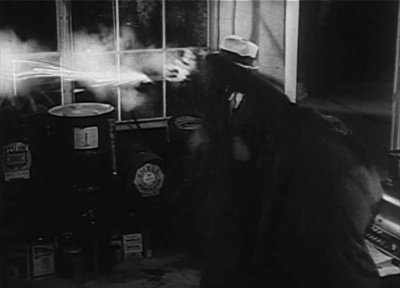 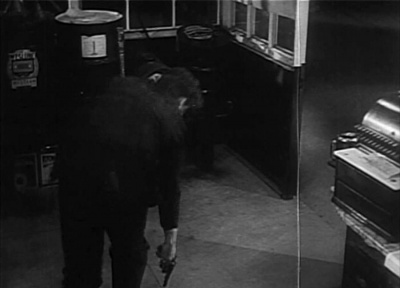 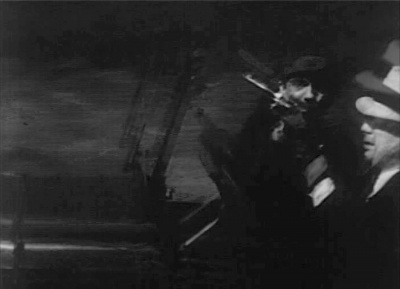 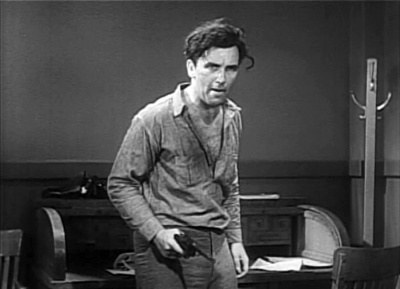 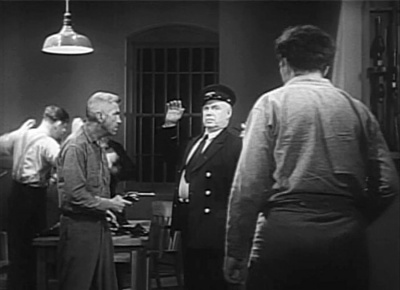 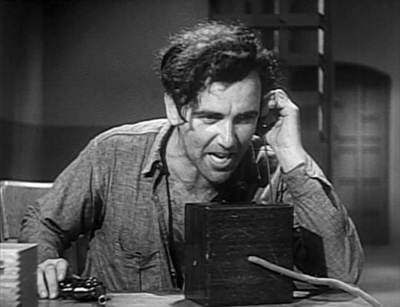 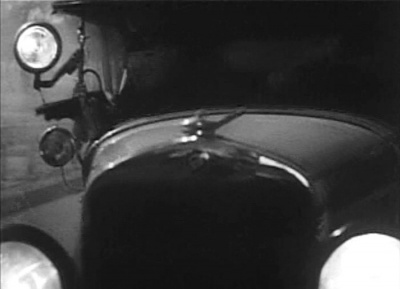 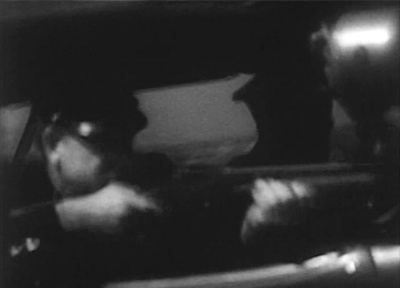 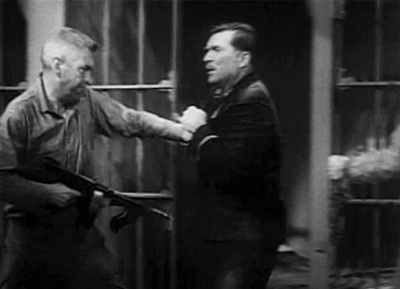 Kirby (Alan Roscoe) holding a Colt 1921A Thompson on a guard 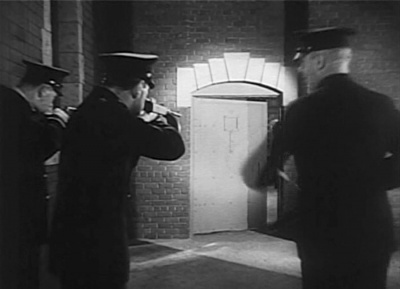 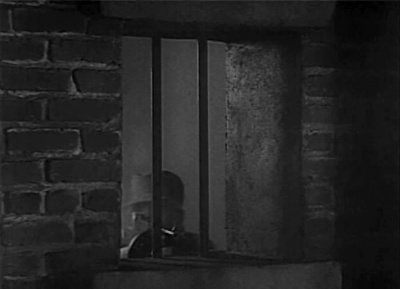 Kirby (Alan Roscoe) firing a Colt 1921A Thompson at guards 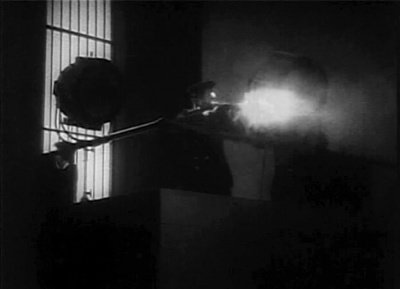 Prison Guards firing a Colt 1921A Thompson at Kirby 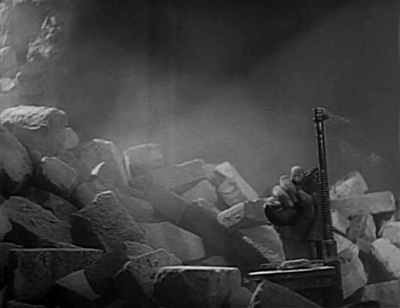 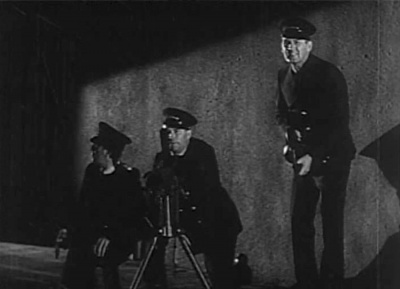 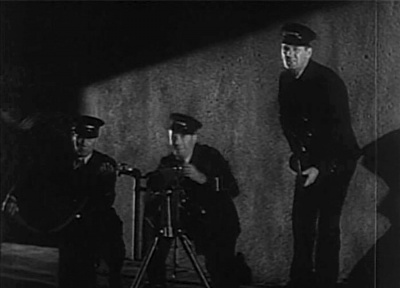 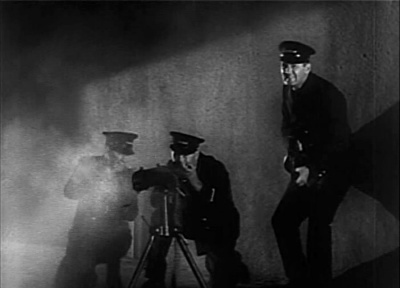