From Internet Movie Firearms Database - Guns in Movies, TV and Video Games
(Redirected from The King's Speech)
Jump to navigation Jump to search 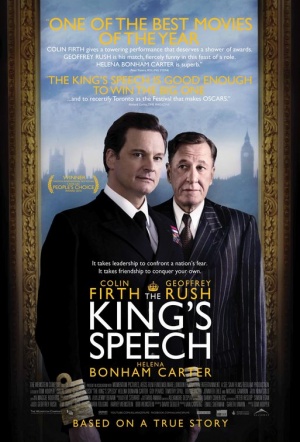 The King's Speech is a 2010 World War II drama that follows George VI (Colin Firth), the King of England during the war, and his work with a speech therapist (Geoffrey Rush) to overcome his stammering condition in order to deliver Britain's declaration of war on Germany over the radio to the country. The film was directed by Tom Hooper and would go on to receive 12 Academy Award nominations and would receive 4, including the Awards for Best Picture, Best Director, and Best Actor for Firth.

The following weapons were used in the film The King's Speech:

The Lee-Enfield No. 1 Mk III* is seen carried by British soldiers listening to King George's speech. 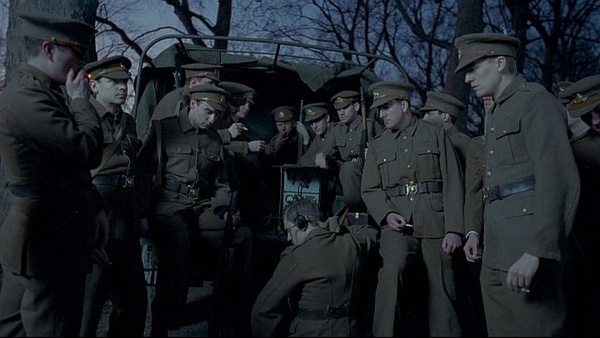 The Lee-Enfield No. 1 Mk III* is seen carried by British soldiers listening to King George's speech.
Retrieved from "https://www.imfdb.org/index.php?title=King%27s_Speech,_The&oldid=1315926"
Categories: