Not surprising that this movie has so many guns since it is a recent Woo flick. - Gunmaster45

I think that if is a factory cut away gun ( used to show mechanisms, but typically don't fire). It also has a Wilson Combat Muzzle Blast Suppressor Dispenser. 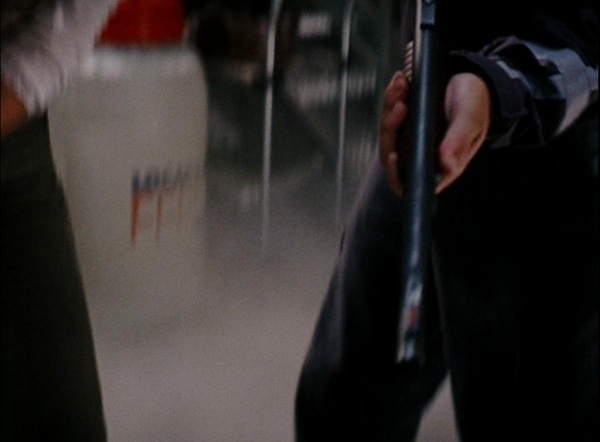 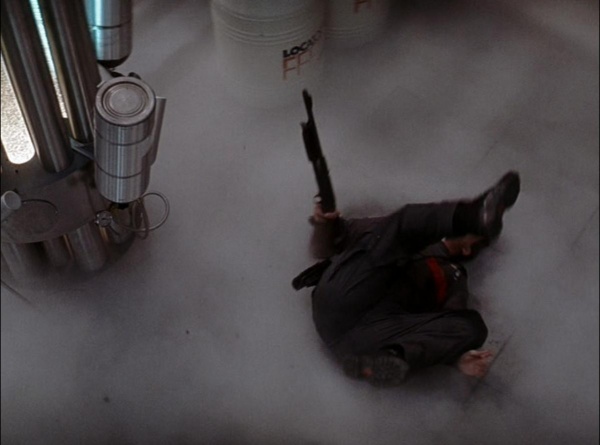 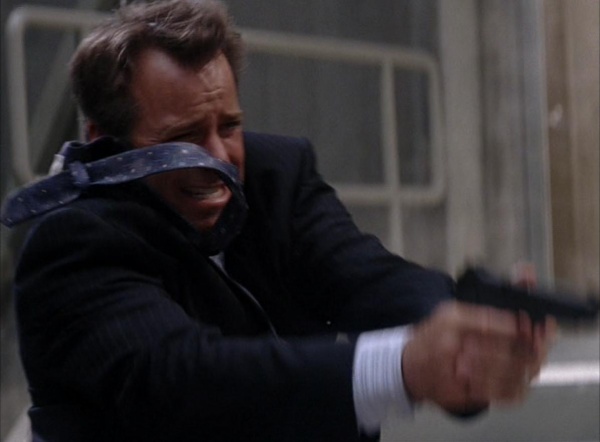 It's a Browning BDM. You can tell by the rear sight, and it's the same guy holding the BDM in this pictures for the Berreta 92FS compact, [1] 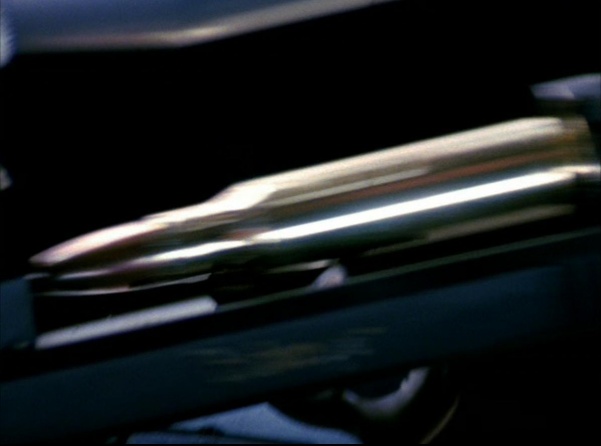 Round being chambered into the Pachmayr Dominator. 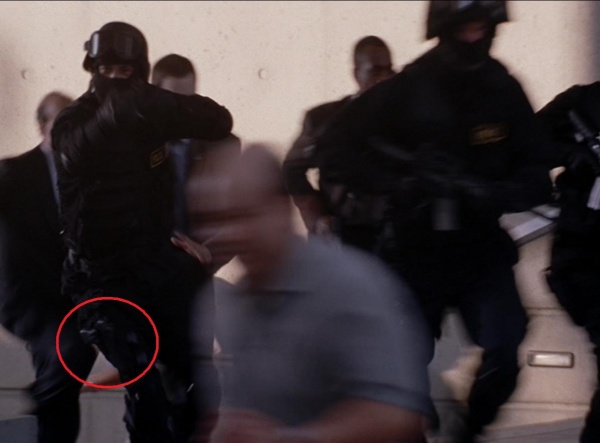 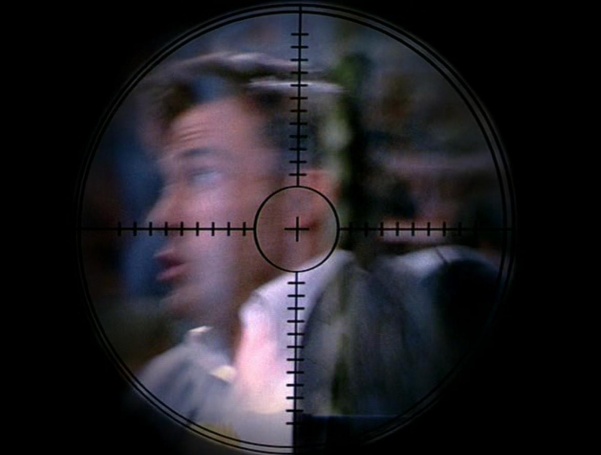 Is this the only John Woo movie that has won a Razzie Award?

To be honest Aaron Eckhart's villianous performance will never be better than Anthony Wong's performance from Hard Boiled.

Did this part ruin the movie for anyone else?

Jennings drops the magazine from his SIG P229 Sport and kicks it onto an electrified rail to produce an explosion.

Or, more like mark the beginning of this movie's downward plummet? Why didn't he just shoot him and run out the exit he was blocking? That's One Angry Duck 00:53, 12 December 2010 (UTC)