Talk:Man in the High Castle, The

A couple of the Japanese guards in S1E4 are armed with: 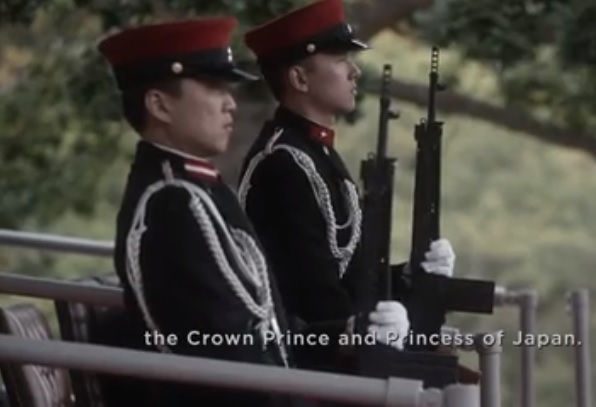 It makes sense because this show takes place in an alternate 1960`s, so the Type 64 still would've still been developed, but under a different name and caliber as the post-war JSDF weapons' Type number refers to the decade and year it went into service using Western dates we are familiar with in our world. In the world of The Man in The High Castle, Japan never lost the war to the allies, so the naming conventions for armaments in Japanese service use the year of Emperor Hirohito's reign, which 1964 equals Showa 39. Therefore the Type 64 must be called Type 39 in The Man in The High Castle's universe, unless it was developed ahead of schedule. I'm wondering if Nazi Germany is replacing their Kar98`s and MP40's with G3`s and MP5`s.--Swordimpulse07 (talk) 00:56, 22 November 2015 (PST)

That would be my analysis too. The Howa 64 would be a bit ahead of schedule in our timeline, but it would fit for the show's alternative. Funny you mention the MP5, because at the same event, you can briefly see German soldiers rushing the crowd with what looks like MP5s with the curved type magazines. --Surv1v4l1st (talk) 13:25, 22 November 2015 (EST)

There are behind the scenes photos showing the soldiers carrying MP5A3s - which in the corresponding period of time in real life, would've been the HK54. Here's the link to the photos.--Markit (talk) 14:01, 22 November 2015 (EST) 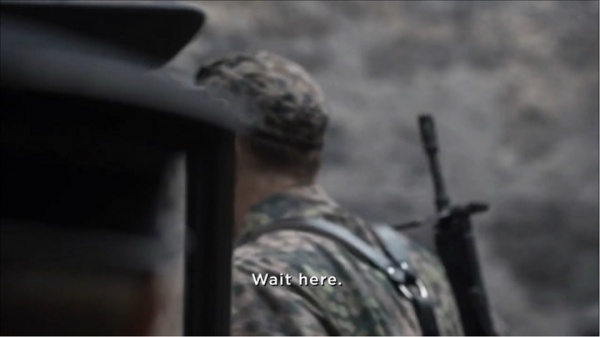 The M1911 is actually an M1911A1 given the extended beavertail, A1 hammer and curved rear mainspring housing on the grip. The MP5s seem to be A3 versions. The Gewehr 98 has a shorter forend and barrel making me think it's actually a Kar98K. StanTheMan (talk) 22:46, 22 November 2015 (EST)

There are at least three hunting rifles seen in the Finale and one in an earlier episode. If screenshots and identification can be made, that would be a good addition.--Surv1v4l1st (talk) 14:53, 24 November 2015 (EST) 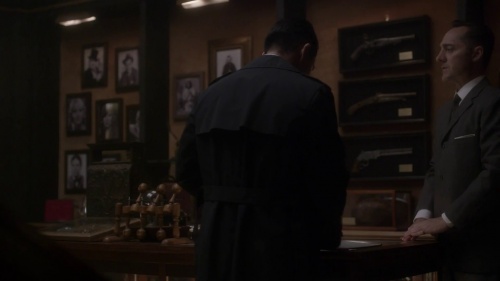 The pistols on display mounts in "Three Monkeys". 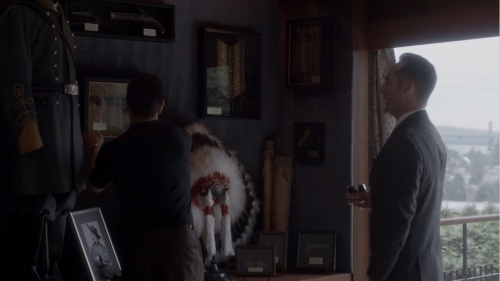 I'm also watching season 3 and what I noticed in this one and the previous seasons with showcasing the MP5 is no one ever uses it with the stock out. I think they are trying to imitate how Germans have been portrayed with the MP40s without the stocks out, which is inaccurate because in history, they did use the stocks on their guns. Excalibur01 (talk) 11:10, 7 October 2018 (EDT)

Yeah me too. There is a throwaway line by one of the Black Communist Rebels that the weapons were smuggled to them by China; which evidently wasn't conquered entirely by the Japanese Empire. Perhaps you are supposed to think that Kalashnikov escaped to China and designed the weapon there. --Jcordell (talk) 09:46, 18 November 2019 (EST)