I think the Heckler & Koch HK51 is actually a FN SCAR. --Luxarms (talk)

I agree 150%, how the mistake was made I don't quite know Sandymon (talk)

Ok, I'm sorry for deeming that assault rifle an HK51, but this is where I got the idea: the game, Crisis Beat is the game where I layed my eyes on my first ever machine gun. Here's the link: https://www.youtube.com/watch?v=x5lBCGTd0-E. The game goes like this: you kill the terrorists that seajacked the ship and save the people on board. As you fight terrorists, you pick up health along the way. But on the ship, there are very rare pickup items; green gun boxes that contain machine guns. You pick it up, and you do a sweep attack that kills all enemies in range of it. But thats where it gets my attention. The machine gun you pick up appears to be some sort of 8-bit assault rifle with no stock, a box mag, and either a grenade launcher or a flashlight (due to the low amount of details). This gun was also used by the Crane terrorists (but they fire a single shot instead of full auto). Easy terrorists used grenade launchers that look like the one the Terminator used in Terminator 2: Judgement Day. Some of the Troop terrorists carry what looks like 8-bit TEC-9s (due to a straight magazine and a pistol grip). The terrorists also set up rocket launcher pods alongside the ship to shoot down any special force air units. The rocket launchers also caught my attention that they could be based off of a real-life firearm. So I need help identifying the firearms in this game as they all seem familiar or all look similar to a real-life firearm (if anyone knows what these firearms bare a resemblance to, reply back as soon as possible). So I had to wait through time by watching different films to see what firearms they used in order to find a firearm that looks similar to the firearms in this game. Pretty soon, I find one; the Heckler and Koch HK51. I visualized how it could appear with the appropriate modifications to look like the machine gun in Crisis Beat. It has a straight box mag, it has almost no stock visible, and it has room under the barrel for a flashlight or a grenade launcher.--Gunnerboy (talk) 04:11, 4 February 2016 (EST)

I know the first one below is a picture of AKs, but which one specifically? The AKMS, the Romanian AIMS, etc? Help me identify the guns below. 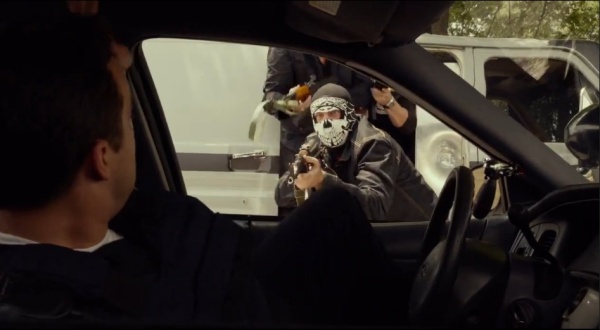 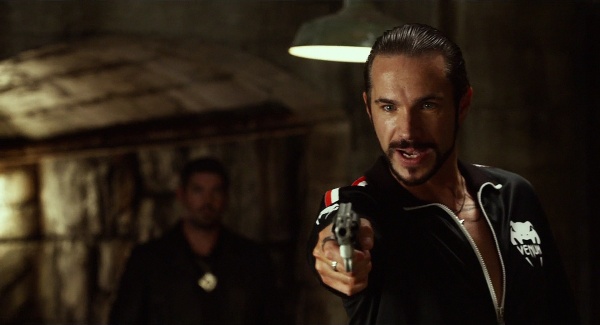 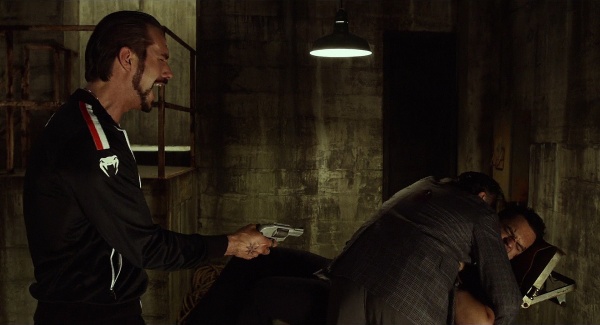 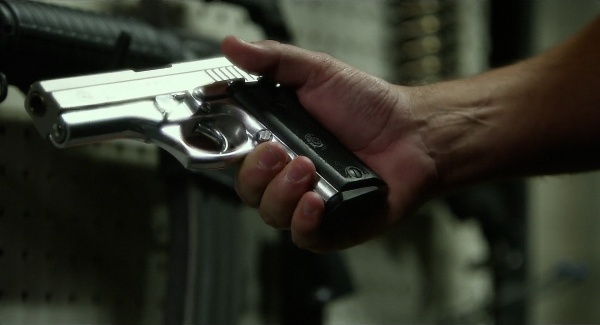 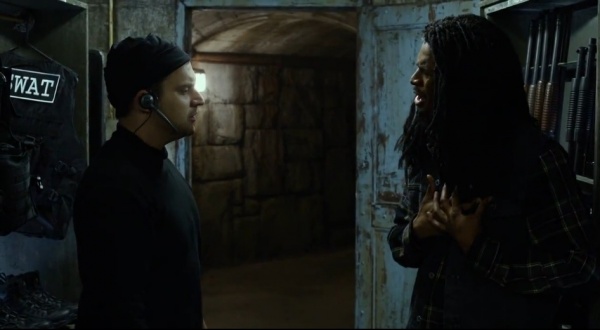 I don't think the revolver is a 649, from the finish and the profiling of the barrel I think it is one of those scandium frame/titanium cylinder guns. I can't quite decide if it is a DAO or shrouded hammer though, as the shape looks more like the rounded shroud but there doesn't appear to be a slot in the back or a protruding hammer spur so am not sure. Also, the 296 was on a larger L frame and this looks pretty small in the hand, but I am really bad at judging this. If it is shrouded I think it would be a 296, if it is a DAO then it is a 340SC. --commando552 (talk) 05:43, 17 November 2014 (EST)

After looking into it, despite the fact that the frame of the 296 is rounded like the 649, it has a totally concealed hammer meaning that the lack of a slot in the back is not an issue, so have gone with the 296 as the ID. Why S&W chose this frame shape over the DAO Model 40 type shape is unknown to me, it would make it look a hell of a lot better IMHO. --commando552 (talk) 13:18, 25 November 2014 (EST)