In light of the new Nikita series should we rename this page Nikita (1990)?

It appears to be a ROHM/RG Revolver. Without a better pic I cannot be sure, however I was doing some work on the Split Second Pistols over at The RPF and we IDed that one of the base pistols was a ROHM Pistol and this appears similar.Mark in tx (talk) 03:57, 18 November 2012 (EST) 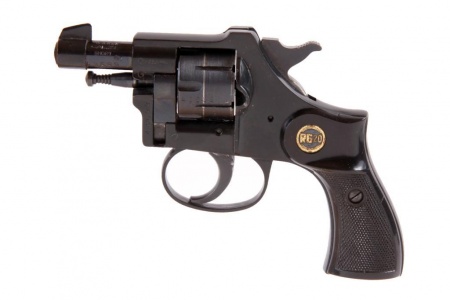 Front sight and grip, actually can be changed by a factory later, it happens often with Smith and Wesson revolvers, may have happened with RG-20, especially since Röhm's are somewhat cheap and chaotic... What puzzled me more when I have seen new screenshots is the fact that cylinder is also slightly different, which is more rare feature for same models. It can also be 14S but I'm not sure... --Kloga (talk) 06:49, 19 December 2013 (EST) 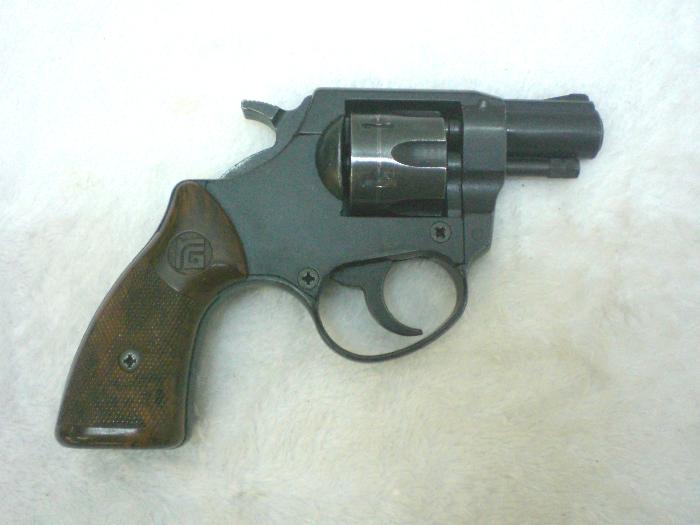 The revolver is not a Rohm revolver. I think it looks more like a Bruni Olympic 6. The size of the cylinder, the shape of the grip and front site match up make me think its a bruni instead of a Rohm. --Lowdownfilmbuff (Lowdownfilmbuff) 11:01, 22 March 2015 (PDT)