Talk:In Her Line of Fire 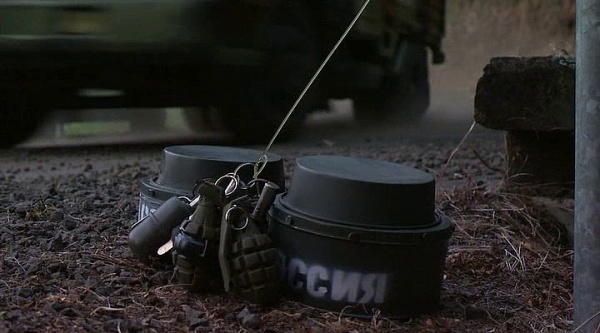 I have a strong doubt about IMBEL rifles. The movie was filmed in New Zealand, and the appearance of Brazilian-manufactured assault rifles seems very unlikely. Maybe it's some more common version of FN FAL? Greg-Z (talk) 07:42, 19 June 2015 (EDT)

It's Israeli model of FN FAL, but the picture is not here, and this model is most like (but has a side handle, unfortunately). Rather help me with indentification of "DefTech 1315 gas gun" who a similary is very small. --Pandolfini (talk) 11:25, 19 June 2015 (EDT) 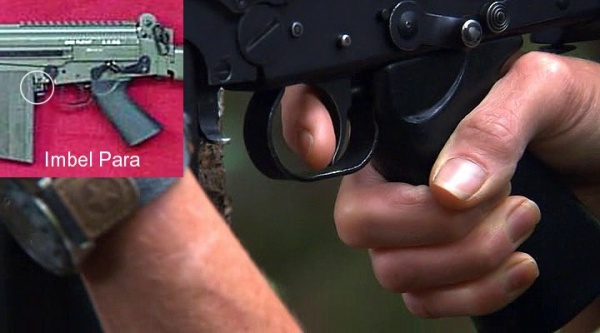 Also in more details coincides with the guns-type IMBEL. But the exact model, without side handle I cannot find. Most resembled was one Israeli, but only resemble.--Pandolfini (talk) 02:07, 20 June 2015 (EDT)