well this page was a disappointment, someone get right onto it

Sorry about the spoilers, but I'm afraid they're unavoidable if we're supposed to identify who shoots what. --Funkychinaman 23:02, 23 January 2012 (CST)

Need a second set of eyes on this 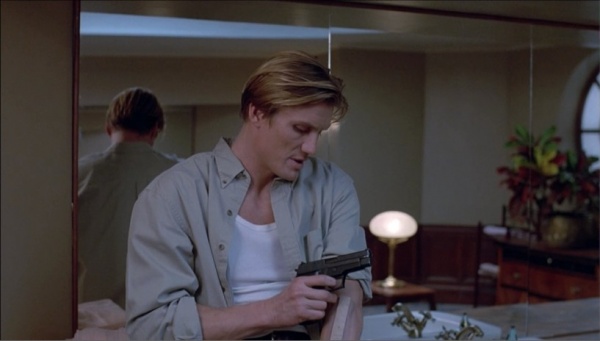 Dane with his P228 in the CIA safehouse.

The Desert Eagle stuck out in the movie, since there were noticeable flashes from the top of the barrel when it fired. Is this a special type of blank firing gun? --Funkychinaman 15:09, 25 January 2012 (CST) 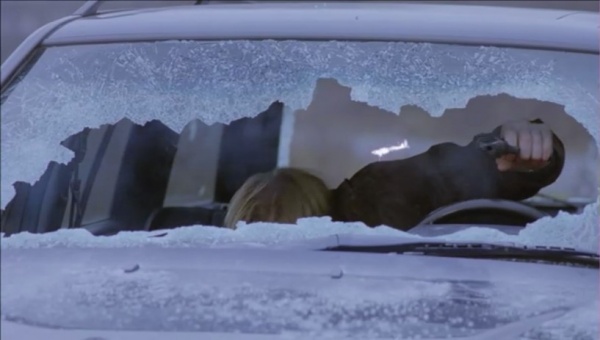 Notice the spark above the barrel. 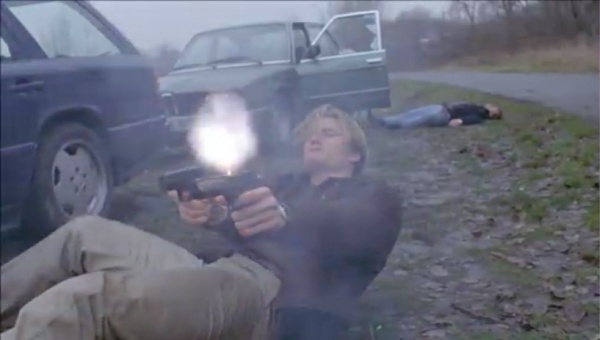 It took me a few tries, but finally got it. Notice the flash coming out of the top rather than the muzzle.

After taking a second look, the DEs in this film don't look much like the Retay Eagle that we have. There's not a lot of detail in the caps, but you can tell that the hammer is different. Is this just an older version, or a different blank-firing DE entirely? --Funkychinaman (talk) 15:29, 19 May 2013 (EDT)