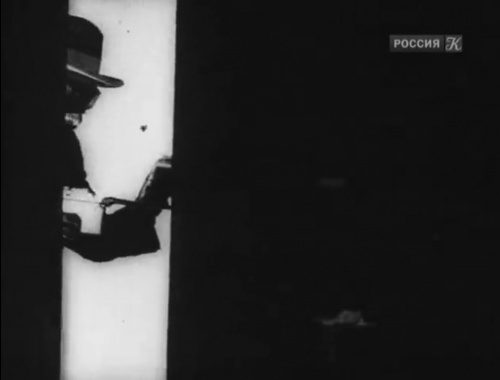 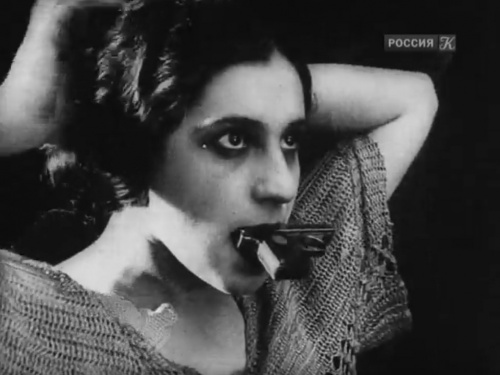 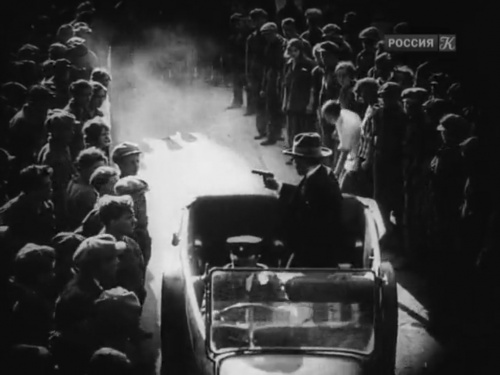 The pocket pistol seems to have open-top slide (seen on 3rd screenshot). Maybe Walther Model 9? And I have to note that there is too much screenshots that nearly doesn't differ from each other. Please lessen the number of screenshots. I would especially note 1st and 2nd in Mauser section, 4th and 5th in FN 1906 section, two last shots in the same section, 2nd and 3rd in FN 1922. These look just the same. Greg-Z (talk) 14:23, 9 April 2017 (EDT)

Many thanks for the help! About superfluous screenshots - I shall removing it after all ID in this page will be cheked. Pyramid Silent (talk) 14:38, 9 April 2017 (EDT)

More about rifles: the shape of the barrel of Lee-Enfield matches pre-SMLE version. Compare this one: 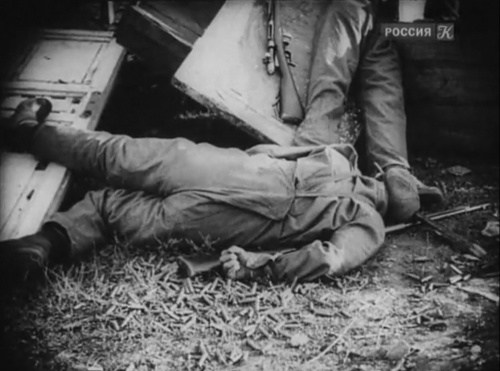 Rifle under the hands of killed rebel.

Also the lever action rifle makes me think about Winchester Model 1866 "Yellow Boy" rather than Marlin but this guess is rather vague, and I'm possibly wrong. Greg-Z (talk) 15:47, 9 April 2017 (EDT)