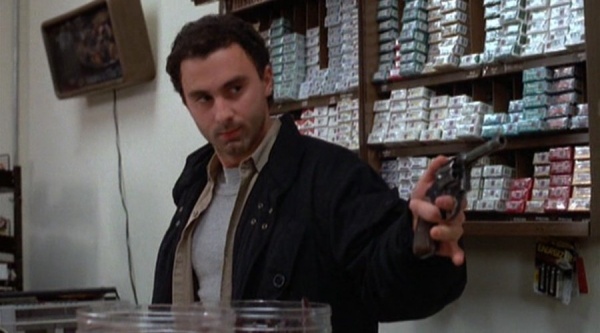 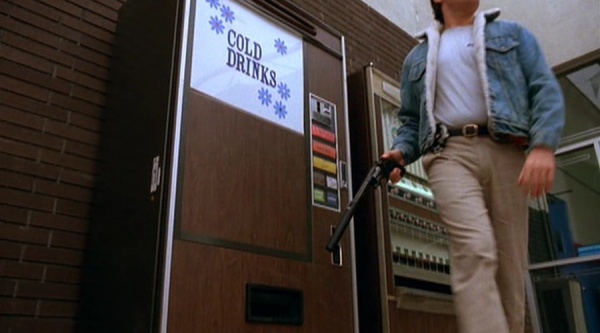 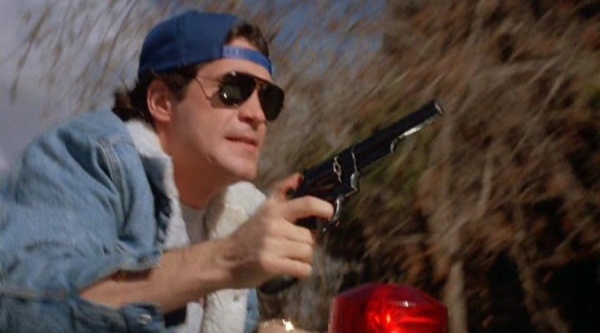 The first is definitely a Colt, but looks a bit too big for to be the (rather little) .32 Pocket Positive. This might actually be a .38 gun, in which case it's likely a Police Positive. As for the other, definitely a large S&W, best I can tell it seems to have the bull barrel which would be consistent with a Model 29. StanTheMan (talk) 01:14, 7 March 2017 (EST)