Anyone able to Identify the Weapons seen in a new Episode of CSI?

Here are some clips 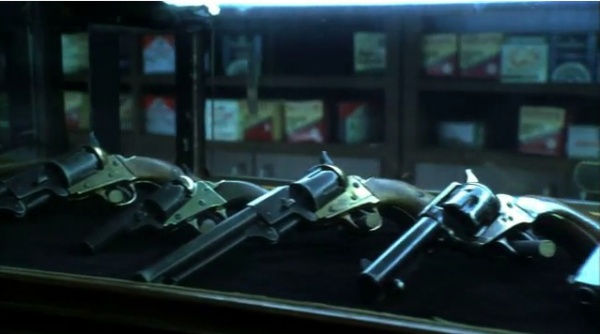 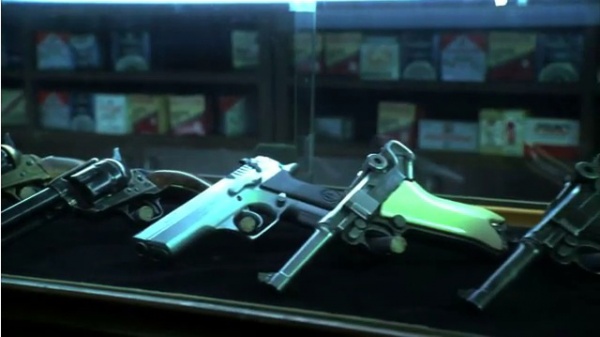 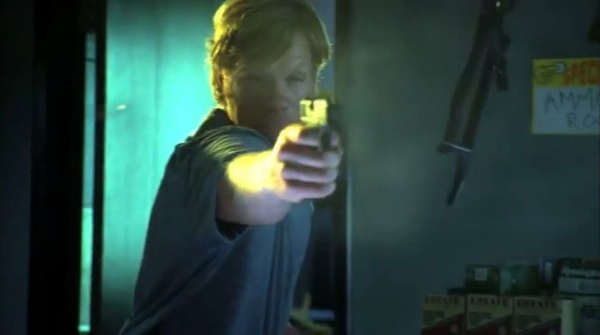 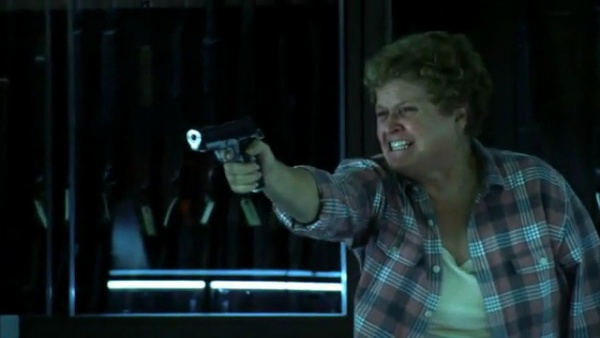 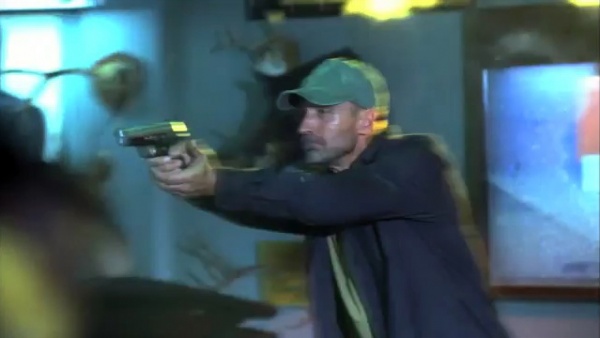 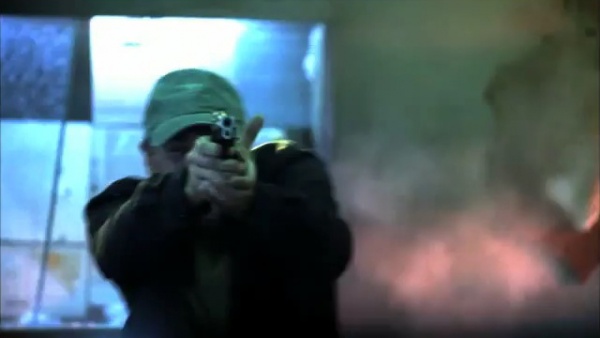 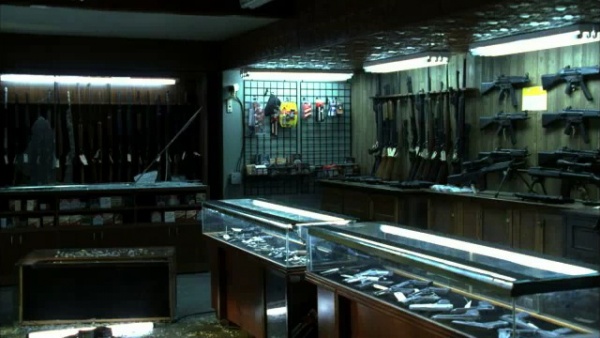 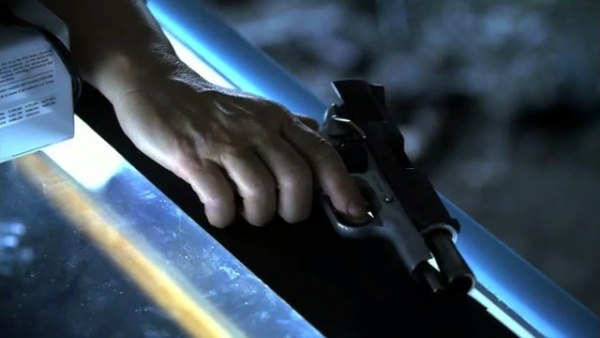 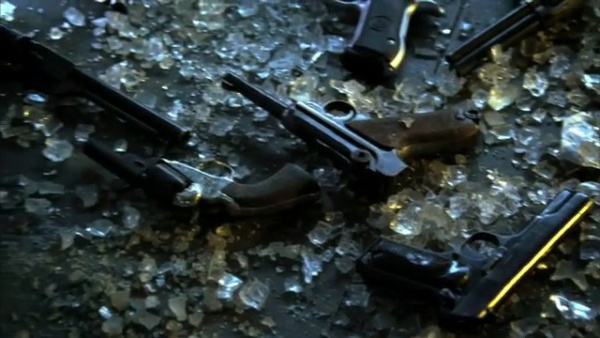 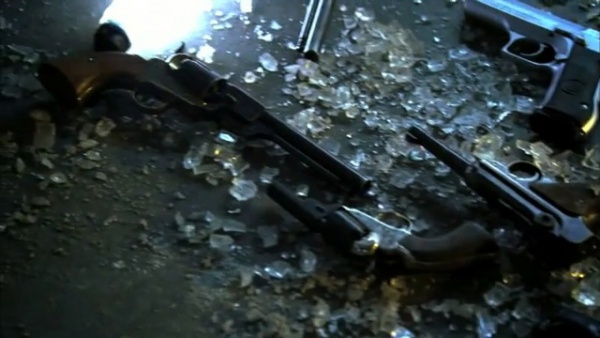 Thanks for your Images :D

Another Note, Alot of Guns were named by Characters anyway...

There was one show that a mercenery used a Sprinfield Socom 16 to snipe a person at a bank robbery and then he had it again in the desert when he was killed at the end. Sorry i cant remember anything else about it. Spades of Columbia

Just a Heads Up

The gun that McKeen used to shoot Warrick was a 950 Jetfire, not a Bobcat. You can see this when Catherine's examining the gun. TheHeartbreakKid15 17:45, 9 October 2011 (CDT)

P90 in the latest episode.

So, i figured id throw this up here. As the episode is new, there arent any screen shots, but i figured it was worth talking about.

In this new episode, the FN P90 is featured although the information presented is more or less all incorrect.

The CSI team finds a house full of bullets with lots of blood but no body, and a ton of 5.7x28 casings. Its claimed by the CSI team that the 5.7 is not legal in the US, and that the P90 is a completely uncontrollable weapon, and that explains how later a robber shoots himself in the foot using a stolen P90. They also claim that the gun was used to "zipper" a man in half.

While the P90 has an incredible rate of fire, its considered an extremely controllable gun, even in full auto, which is WHY the Secret Service currently deploy it as one of their current sub guns. As well, the 5.7 is legal in the US for civilian ownership.

Its also claimed that the P90's were stolen from the Army in which they're used in a "breaching" role, but as far as im aware, the US Army doesnt use the P90 at all.

Just figured id vent a little here, it feels as if TV shows are purposely trying to get further and further away from the truth.

Anyone interested in helping to complete this article? With 12 seasons already its a big task for one person but if a bunch of us take a season a piece... If anyone wants to help out let me know. --Zackmann08 16:10, 14 December 2011 (CST)