I do. I love the show, but I wish there was more effort to accurately re-create the 80's setting. In terms of the firearms, it was irriting to see the use of anachronistic Beretta and Smith & Wesson pistols. There was also an episode that featured a SWAT team that I'm almost 100% sure was outfitted totally wrong for 1981, their equipment was too modern. What really stood out to me was that they were wearing PASGT ballistic helmets, and I can't find any photo evidence that SWAT teams issued this type before the mid to late 80's. Any photos I've found of SWAT from the early 80's, they are still only wearing ball caps or watch caps. I don't know if these mistakes are due to poor research or budget constraints, but I do find it annoying.-- Phillb36 (talk) 00:16, 8 March 2014 (EST)

I watch this so if nobody else wants to I can do it. Season 2 has just started so will try and keep up to date with that and backfill in the season 1 stuff. I don't think the page needs to be split into season though as I don't remember there being that many weapon but to be honest I can't really remember the first season that well so could be wrong. --commando552 (talk) 07:02, 9 March 2014 (EDT) 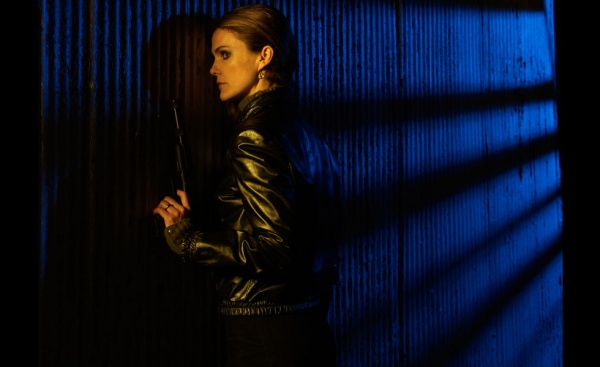 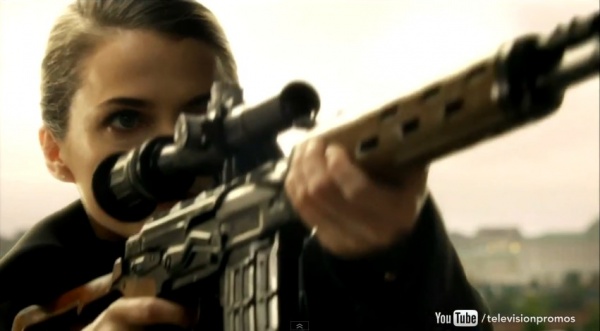 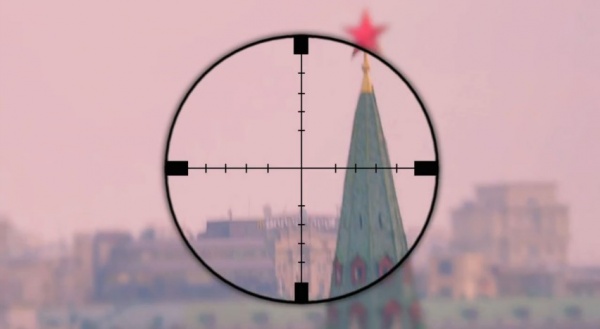 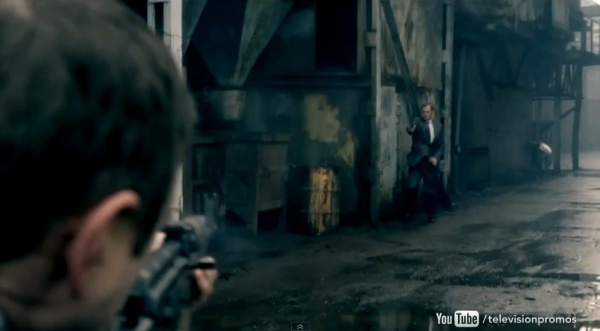 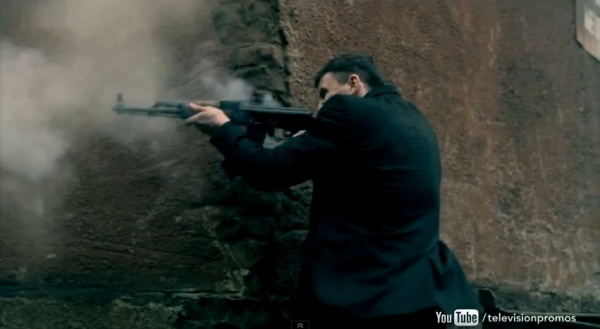 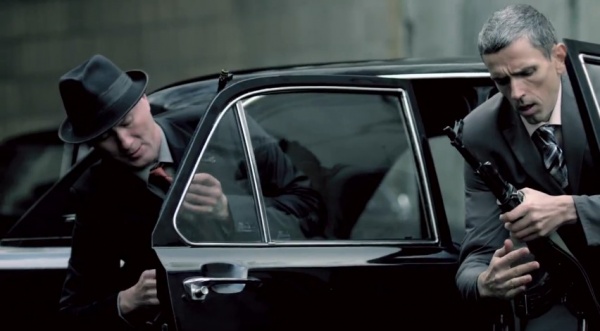