It would have been more correct for him to carry a Model 27 Snub nose (.357 Magnum) which was more common for LAPD detectives in the 1970s-1980s. But upon careful examination of the front end of the barrel (when compared to all of the other Smith & Wesson Snub nosed revolvers in other calibers, it was thought to appear to be a Model 10. 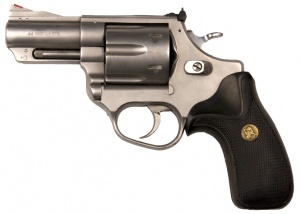 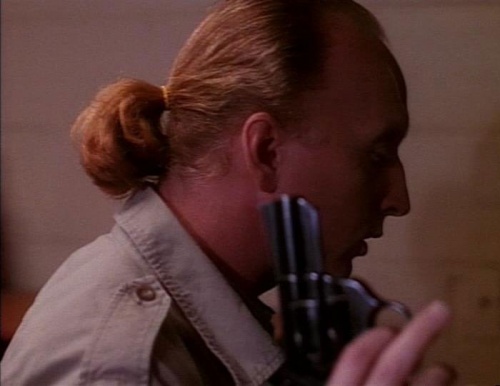