Not sure how to make this modification, but the listing of a S&W 686 on this page is incorrect. The gun shown in the show does not have the full underlug like a 686 does and the overall gun is too small. It appears to be a S&W 317 Kit Gun.

Notice too that the holes in the cylinder shown in the picture of the gun in the drawer are small, this leans more towards the 317 as it is .22 LR. You can also see the long front sight which is likely the fiber optic sight found on the 317 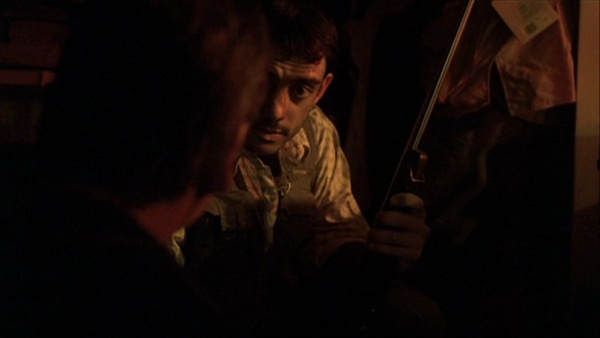 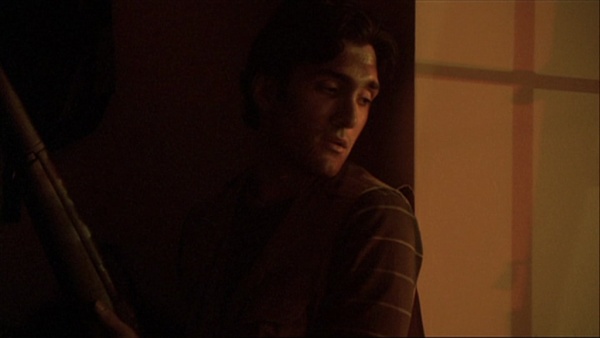 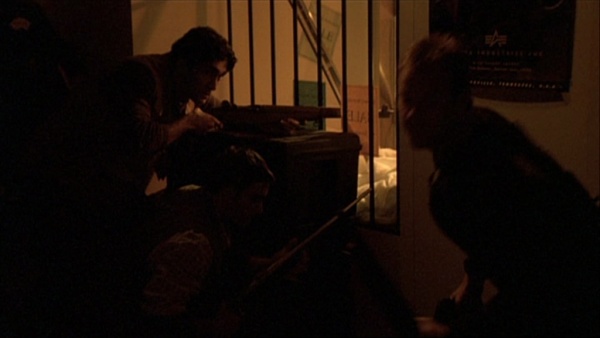 The rifle at the top looks like an M1 Garand.

Can anyone help with identifying these two rifles from the gun store shootout in episode 13? One looks like an old fashioned bolt action, maybe a Mauser or something, and the other looks like perhaps a Winchester Mod. 70 Extreme Weather. But I don't know if the stock has that square an end or that little clip hook thing. I'm really guessing though, if anyone can give any clues that would be great! Thanks--Acer4666 (talk) 19:35, 17 January 2013 (EST)