Does anyone have a screencap of Tony rescuing Teri from the Serb assassin?

I do but they are pngs I'll post a link 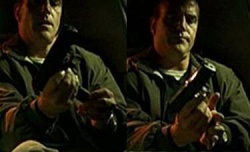 Does anyone else have an opinion on the first gun carried by Kevin Carroll? I don't think it's the Sig P226 he has later, based on the square end, at a guess I'd say glock or HK USP, leaning towards USP because of the size of the end of the barrel. Anyone else?--Acer4666 09:05, 11 August 2011 (CDT) 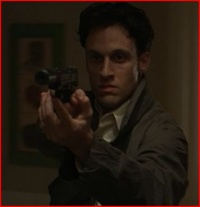 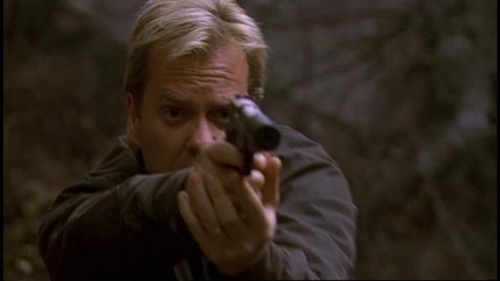