Spy Who Came in from the Cold, The

The following weapons were used in the film The Spy Who Came in from the Cold:

Hans-Dieter Mundt (Peter van Eyck) carries a Colt Model 1903 Pocket Hammerless. This pistol is most likely meant to stand in for the Tokarev TT-33. 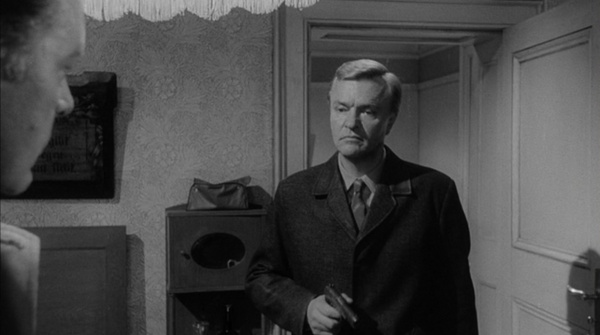 Russian Simonov Type 45 aka the Russian SKS rifle - 7.62x39mm. The Russian SKS has a milled receiver and a blade bayonet. The rifles were issued with hardwood or laminated stocks. This example has a hardwood stock. 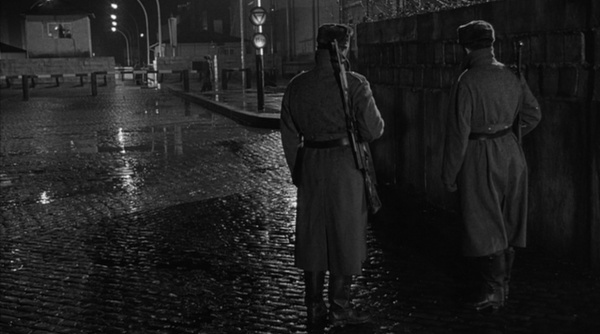 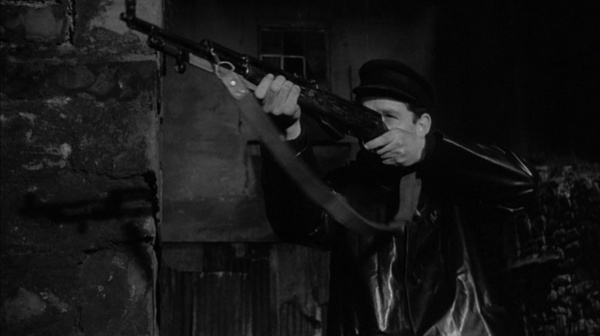 The guide aims his SKS rifle.
Retrieved from "https://www.imfdb.org/index.php?title=Spy_Who_Came_in_from_the_Cold,_The&oldid=1017742"
Categories: