Sinners in Paradise was filmed in 1938 about a seaplane transporting an eclectic band of passengers to China is blown off course by a storm and crash lands in the South Pacific near an uncharted island. With the pilots killed and the plane destroyed, the passengers make their way to the island to seek refuge and assistance. The only inhabitant of the island is a convicted murderer. Our beach combing criminal must decide if he's to let them use his boat to make it off the island while he struggles with his growing feelings for one of the passengers.

The following guns were used in the movie Sinners in Paradise: 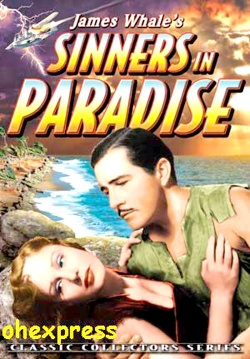 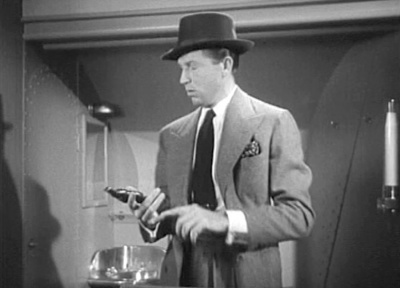 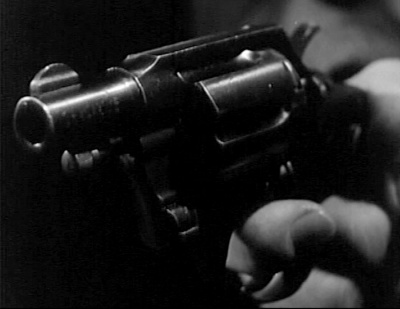 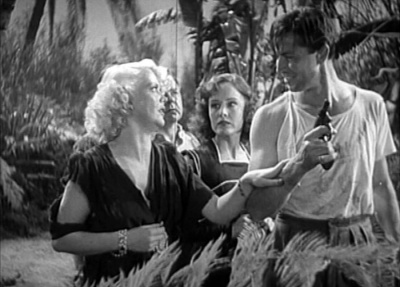 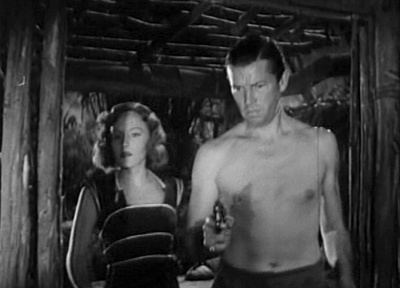 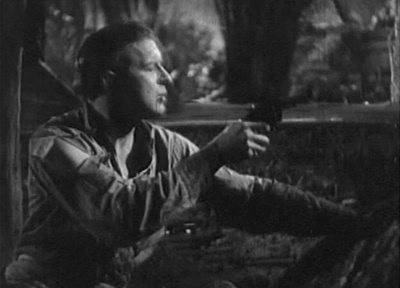 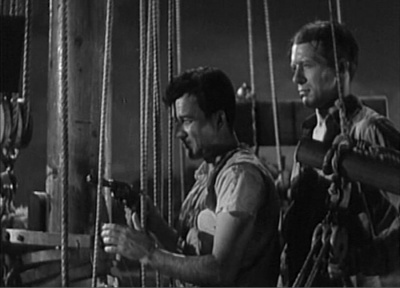 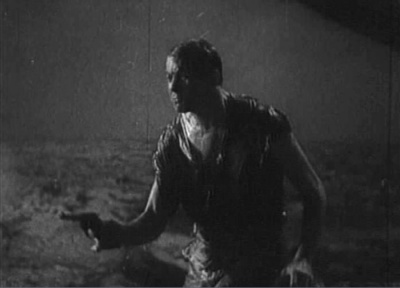 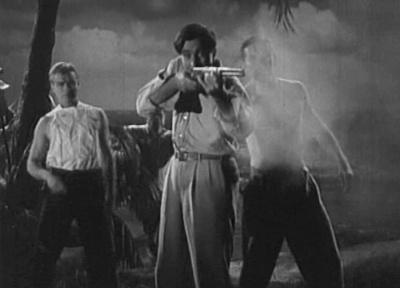