Shoot To Kill was filmed in 1947 about a gangster who is framed for a crime by a corrupt District Attorney, who wants him out of the way. The gangster's wife wants to prove her husband's innocence and expose the truth behind his conviction so, she gets a job as the Districts Attorney's assistant, in the hopes she can find the proof of the frame-up. Along the way, the gangster's wife gets some needed assistance from a newspaper reporter, who's working on a story about the D.A., and as time goes on the reporter becomes enamored with the gangster's wife.

The following guns were used in the movie Shoot To Kill: 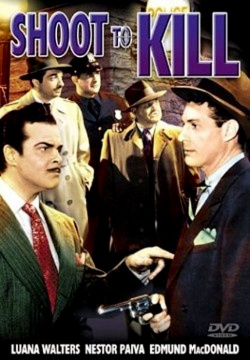 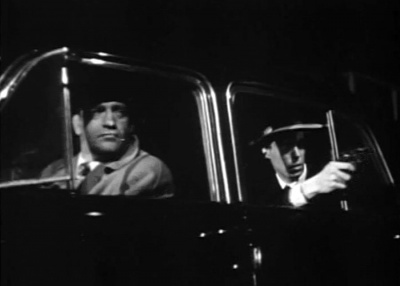 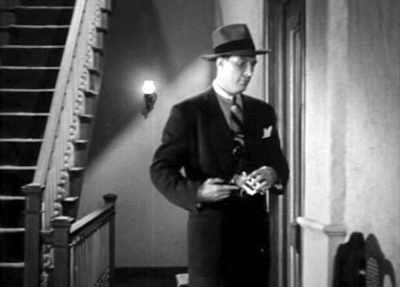 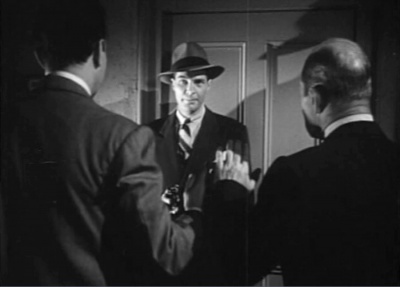 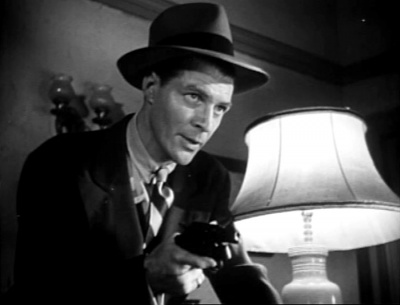 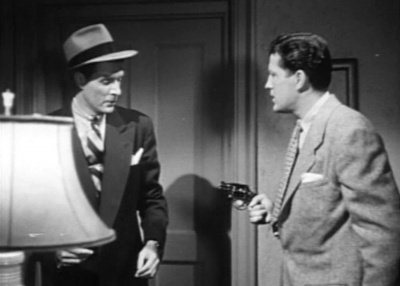 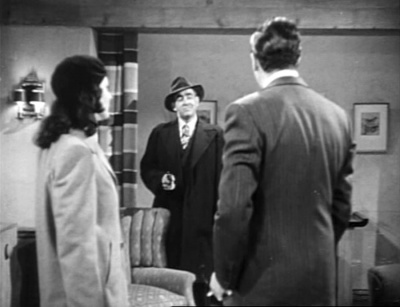 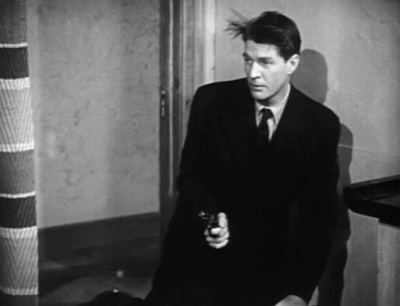