The following weapons were used in the film The Sea Wolf (Morskoy volk):

Wolf Larsen (Liubomiras Laucevicius), the captain of seal-hunting schooner Ghost, carries an M1911A1 pistol, anachronistic for 1893 when the plot is set. Later his pistol is taken by Humphrey Van Weyden (Andrey Rudenskiy). 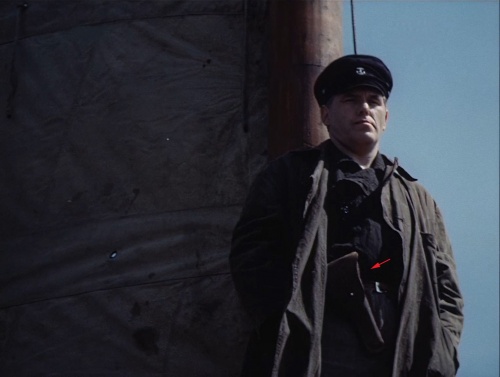 Wolf Larsen carries his Colt in US Army M1916 holster. 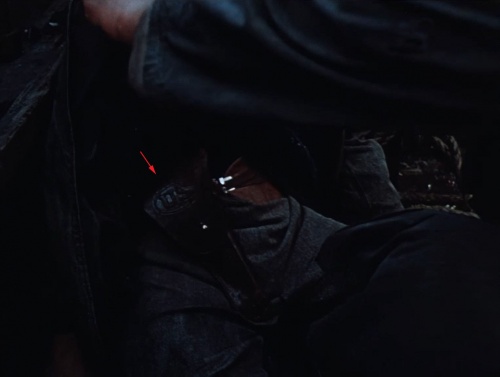 The holster is seen when Van Weyden takes the pistol from terminally ill Wolf Larsen. 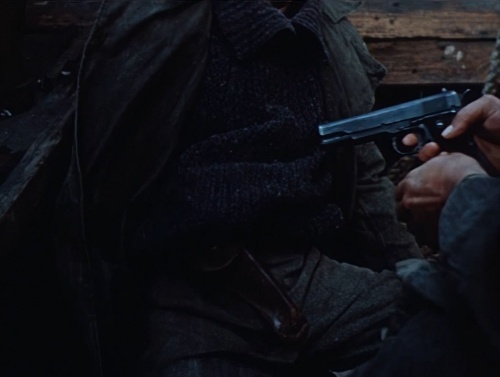 The pistol is in Van Weyden's hands. The cuts around the trigger guard on the frame are seen, so the pistol is an M1911A1 rather than original M1911 (that would also be anachronistic). 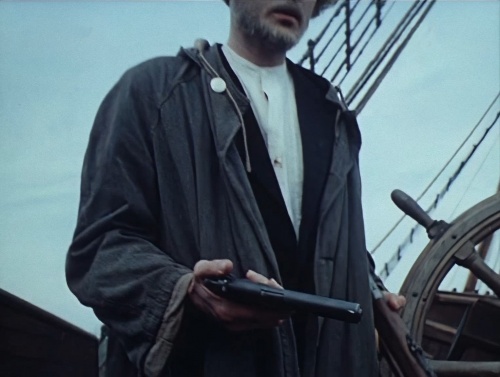 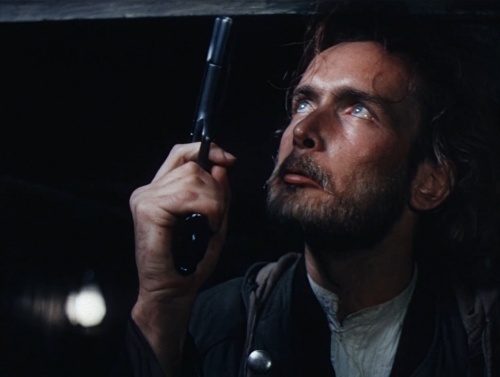 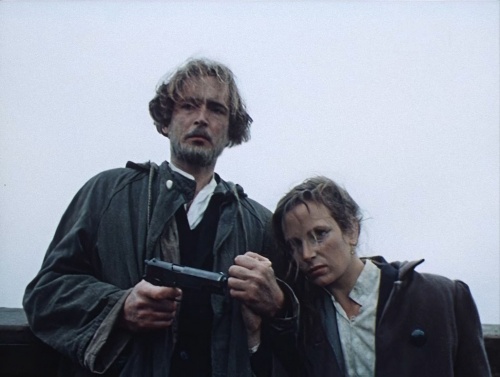 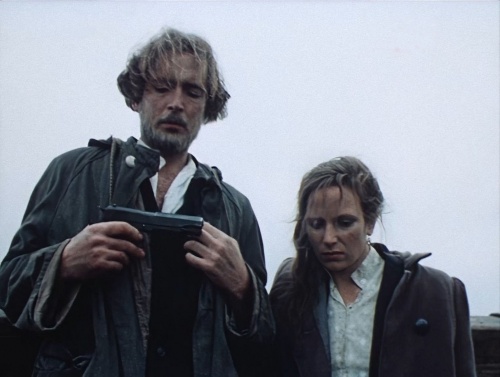 Van Weyden holds the pistol in the final scene. 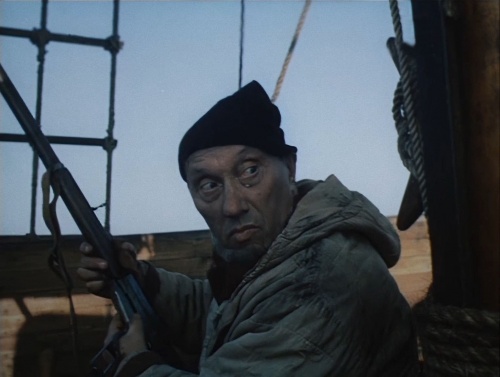 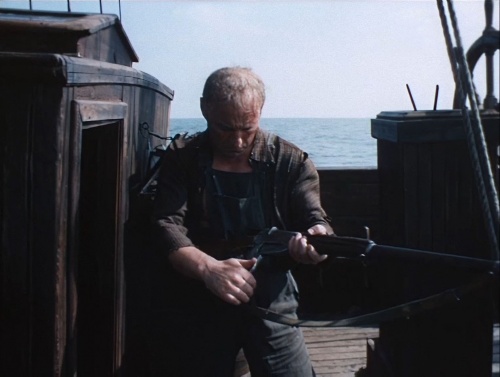 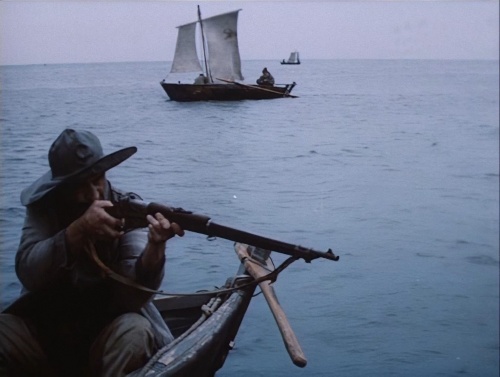 Standish fires his Winchester during the seal hunt. 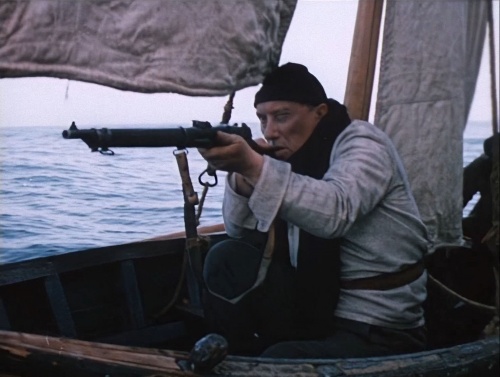 Holyoak aims his Winchester in the same scene. 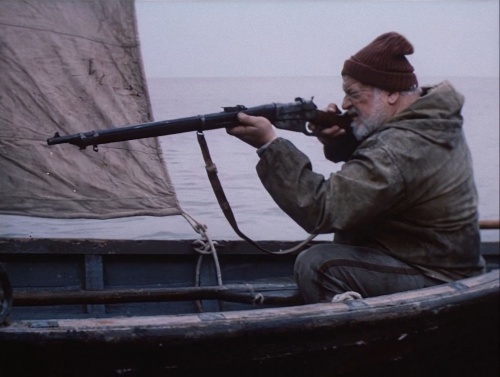 Smoke fires his rifle in the same scene. 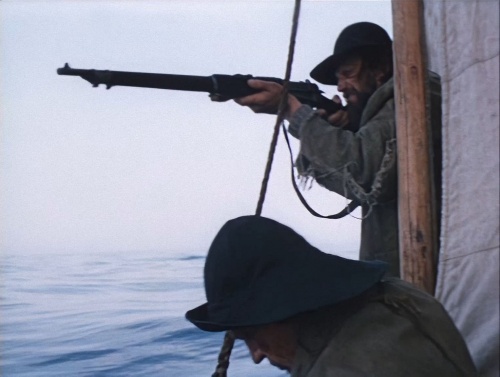 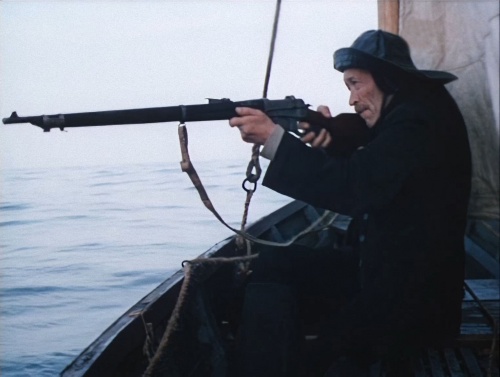 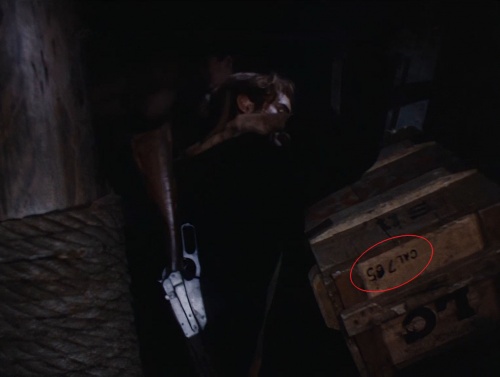 Humphrey Van Weyden carries the rifle on sling. An ammo crate that he holds has a marking "Cal. 7.65" that doesn't match any known chambering of Winchester 1895. What is even more curious, the manufacturer name that is seen on another side of the crate is Colt. 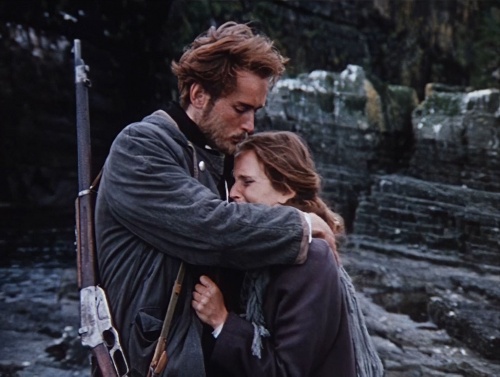 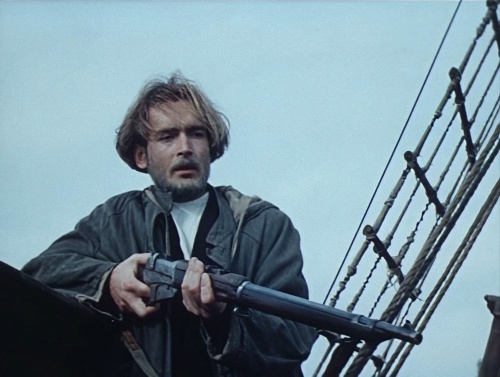 When Humphrey Van Weyden prepares to flee from Ghost, he takes a Mosin Nagant/Frolov Shotgun (most likely a TOZ R-32 version) from Larsen's cabin. During the subsequent adventures on the Endeavour Island, the shotgun is commonly seen in hands of Maud Brewster (Elena Finogeeva). While this particular model is out of time and out of place, generally bolt action shotguns existed in late 19th century.

TOZ R-32 shotgun - 32 gauge. Of all versions of "Frolovka", this one is most similar to the screen gun. 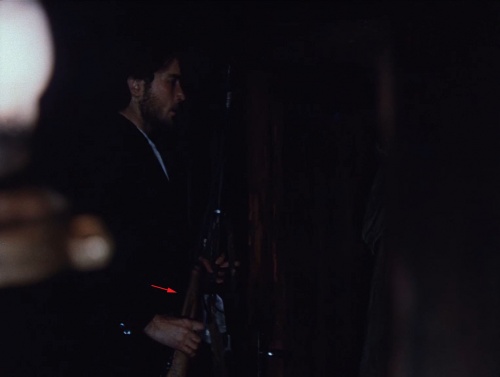 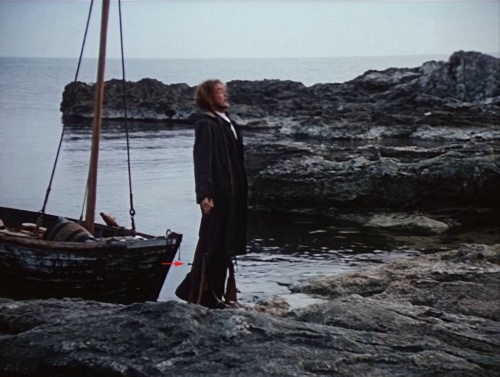 The straight bolt handle is seen. 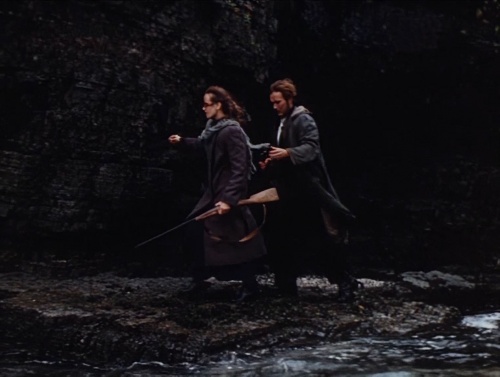 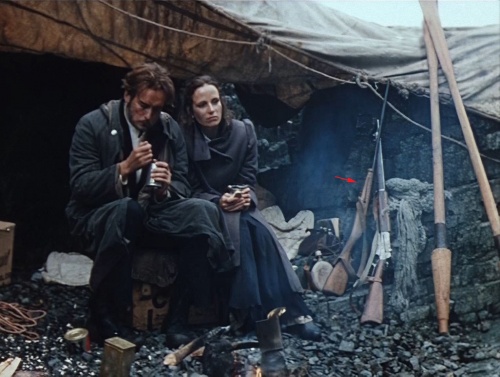 The Winchester 1895 and the shotgun are seen at the right. 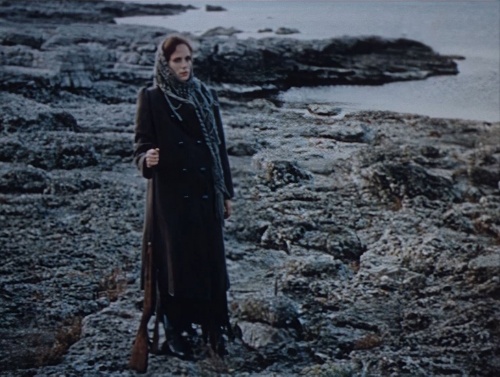 Maud Brewster with the shotgun. 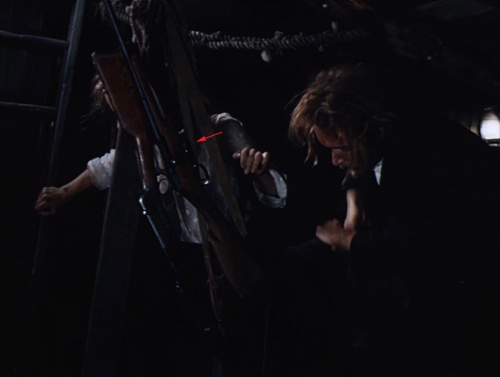 Both guns are seen at the foreground.
Retrieved from "https://www.imfdb.org/index.php?title=Sea_Wolf_(Morskoy_volk),_The&oldid=1465047"
Categories: