The Rider Named Death (original title Vsadnik po imeni Smert) is a 2004 Russian drama movie directed by Karen Shakhnazarov and based on memoirs and novels by Boris Savinkov, Russian revolutionary terrorist of early 20th century. The story takes place in Moscow in 1905-06. Georges (Andrey Panin), the leader of the terrorist group, is obsessed with the idea of assassination of Grand Duke Sergei Alexandrovich, the uncle of Russian Emperor Nicholas II. The film is the second screen adaptation of Savinkov's works after 1991 movie Ischadye ada.

The following weapons were used in the film The Rider Named Death: 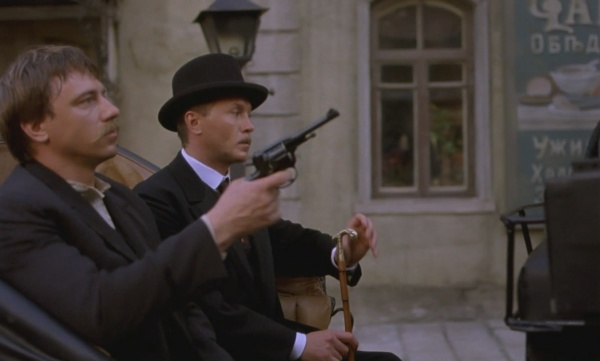 Fyodor (Rostislav Bershauer), one of Georges's men, threatens a cabman. 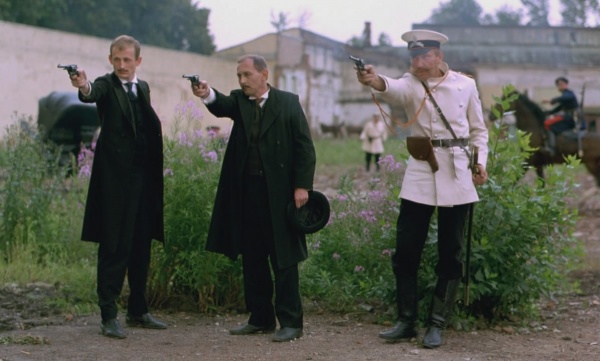 Two plainclothes detectives and a uniformed policemen fire their Nagants. 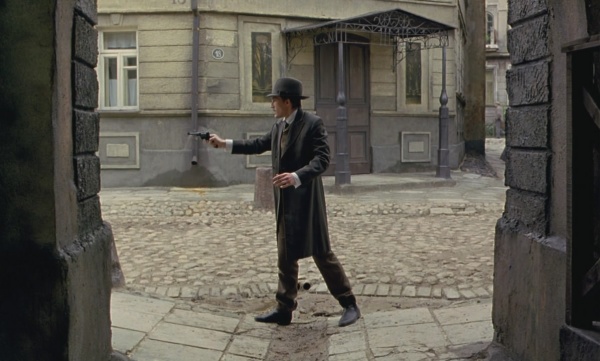 Heinrich (Aleksei Kazakov), another one of Georges's men, fires his Nagant. 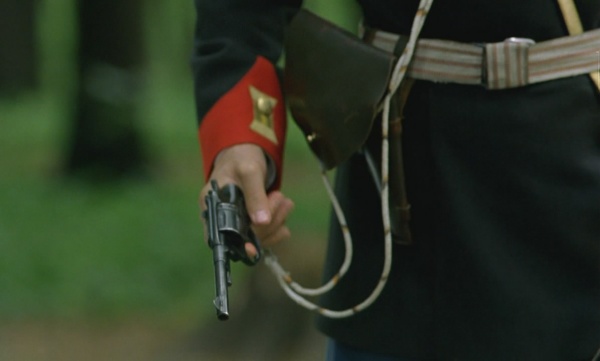 The officer (Valeriy Storozhik) who is the husband of Georges's beloved woman draws his Nagant.

A version of Nagant M1895 revolver with 3.3 inch barrel is used by Georges (Andrey Panin) and Fyodor (Rostislav Bershauer). In reality this version was produced only in 1920s-30s. 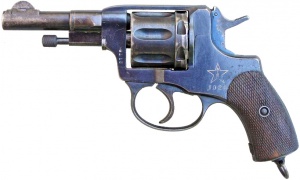 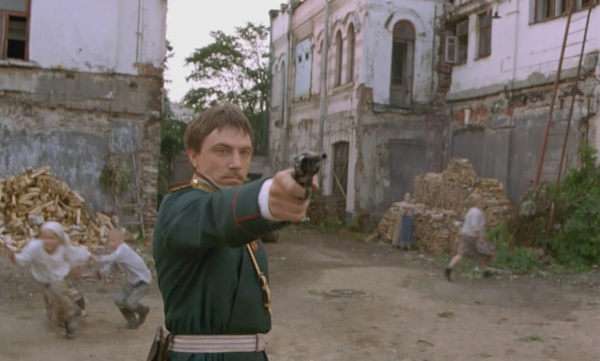 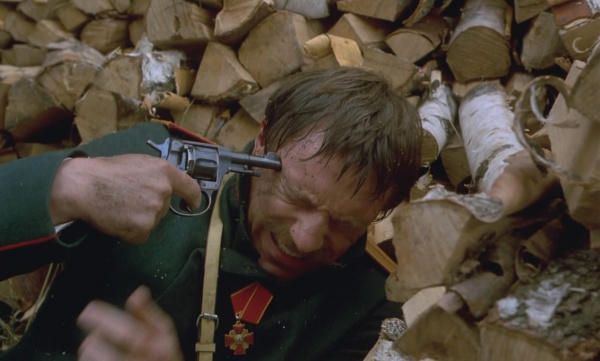 Fyodor commits suicide when he has no chance to escape from police. 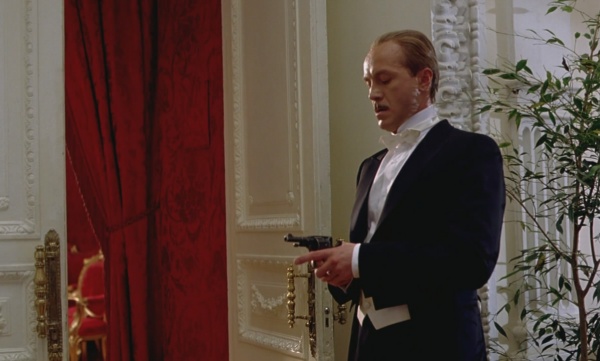 Georges readies his Nagant during the final assassination attempt.

In the opening scene Zinaida Rogoznikova (Anna Gorshkova) uses a pocket pistol to assassinate the minister of police. The pistol resembles FN Model 1905 though it is seen blurry. 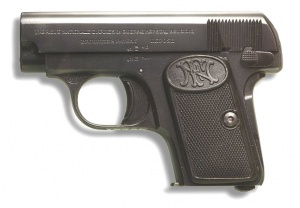 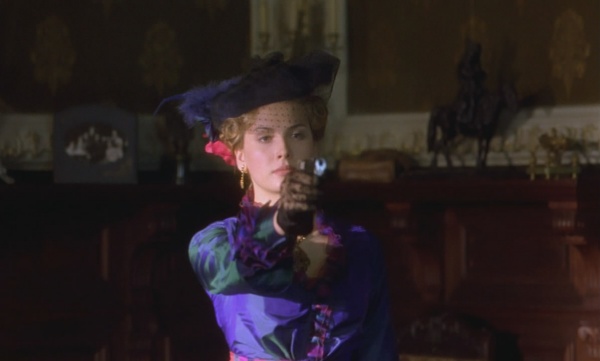 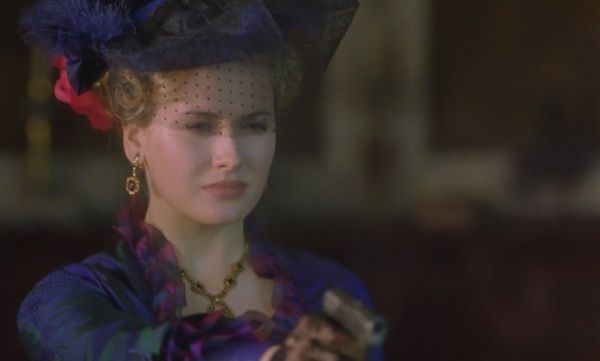 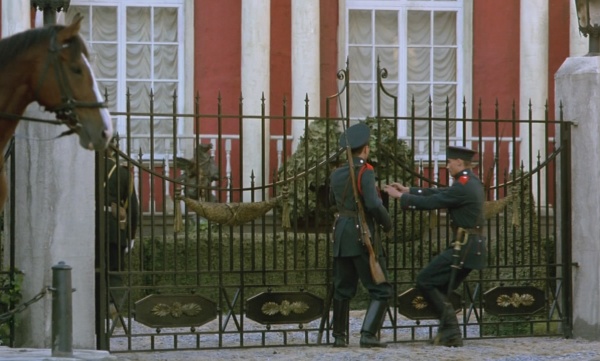 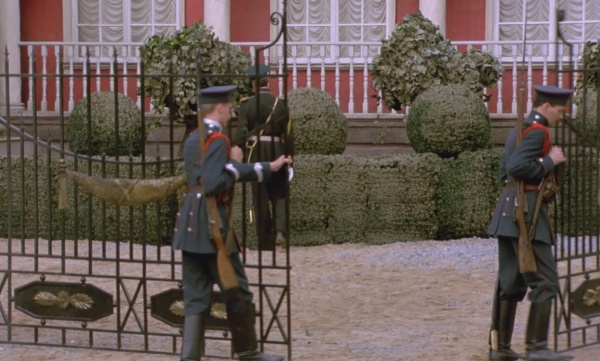 The guards open the gates of the palace of Grand Duke Sergei Alexandrovich. They are armed with rifles with bayonets. 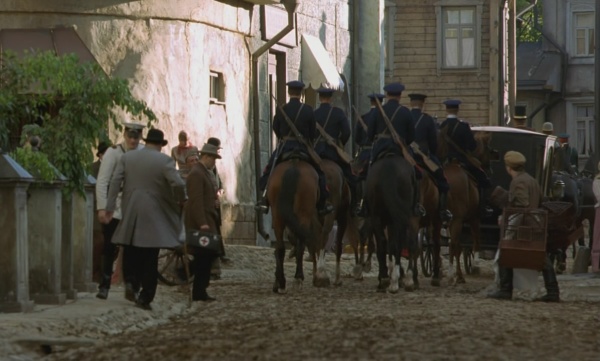 The cavalry escort of the coach of Grand Duke carry rifles on slings.
Retrieved from "https://www.imfdb.org/index.php?title=Rider_Named_Death,_The&oldid=1249340"
Categories: