Retro Puppet Master is a 1999 horror film from Full Moon Productions and the seventh installment in their signature Puppet Master franchise. Set in 1902 (before the events of Puppet Master 3), Retro Puppet Master serves as a prequel that retcons and expands on how Toulon came into posession of the sorcery that allows him to animate puppets. This was also Guy Rolfe's final appearance as Toulon (save for archival footage in Puppet Master: The Legacy) and the first film appearance of Greg Sestero, who would later be known for his role in the infamous cult film The Room.

The following weapons were used in the film Retro Puppet Master:

When the servants of Sutekh break into Toulon's theatre, one of the puppeteers Latour (Sandu Teodor) tries to fend them off with an Astra 357 revolver with rubber grips. Given that the Astra 357 didn't enter production until 1972, it is grossly anachronistic in this setting. 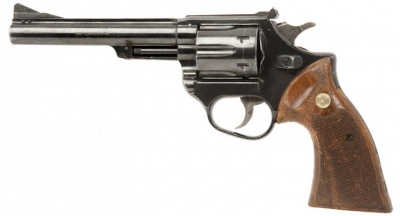 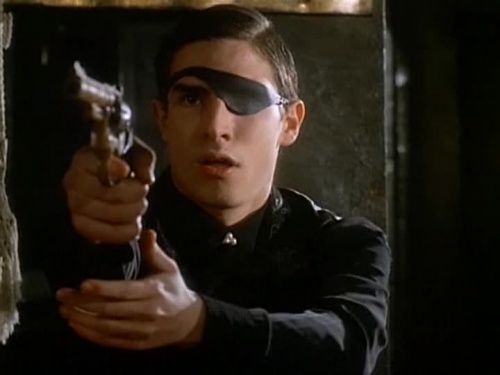 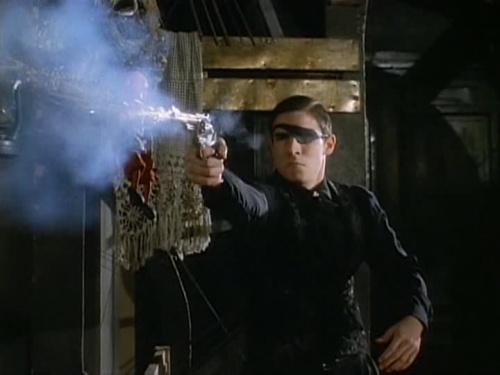