The Path of Death 2: Atonement (Russian: Тропа смерти 2: Искупление; Tropa smerti 2: Iskuplenie) is a 2008 Russian mysteyr horror movie, and the sequel of the cult 2006 movie The Path of Death (Tropa smerti) which both are based on Yakut mythology (Yakuts are one of the very few people of modern Russia that believes in their native faith). The story revolves about group of friends from the first movie when they realize that they angered an evil spirit.

The following weapons were used in the film The Path of Death 2: Atonement (Tropa smerti 2: Iskuplenie):

The Militia Major Tarasov (Andrey Grigoryev) can be seen cleaning and assembling his duty Makarov PM. One militiaman is briefly seen with the holstered PM in Dmitry's memories. 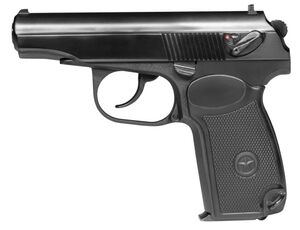 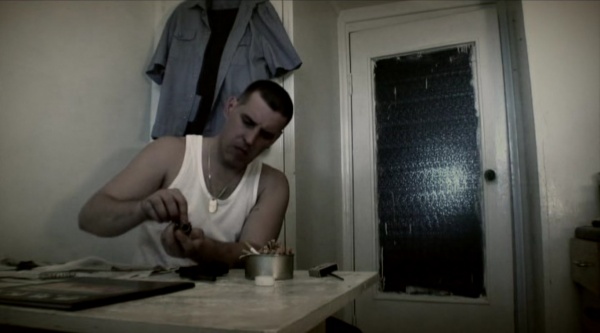 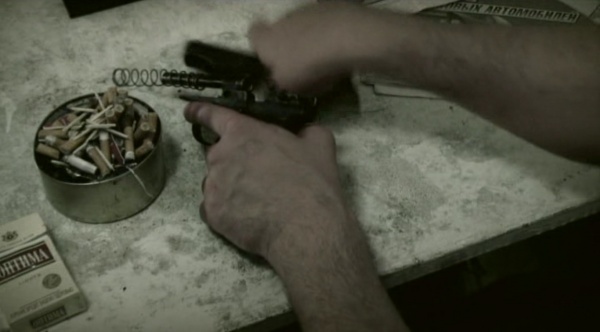 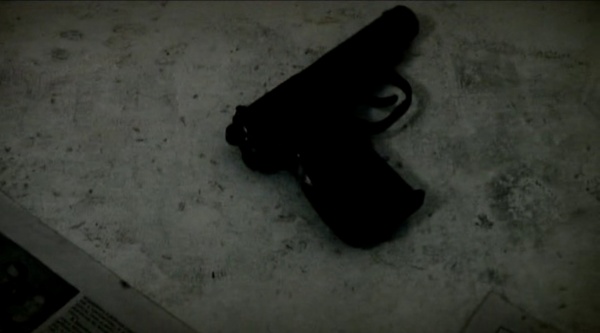 Tarasov puts his PM on the table. 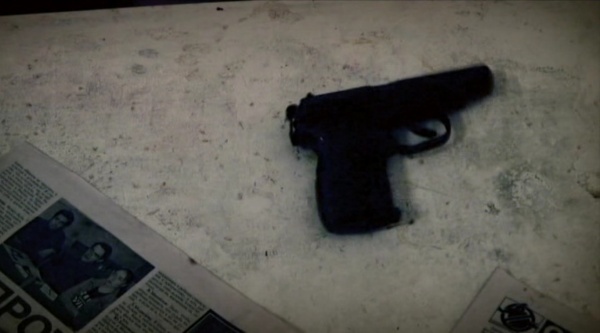 A scared Tarasov realizes that his sidearm is possessed by an invisible evil creature... 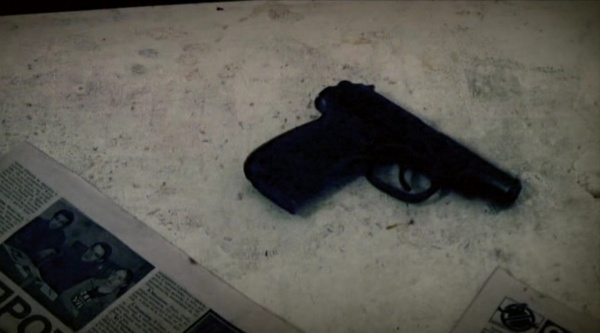 ...that turns the pistol towards him. 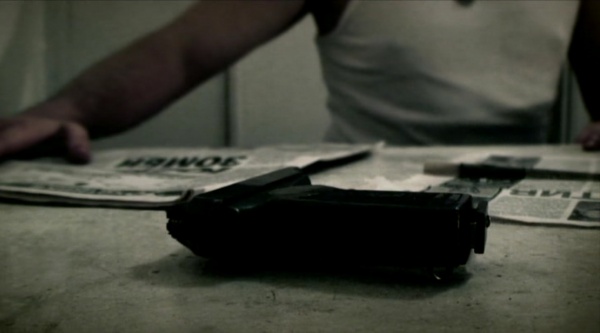 View from the other side. 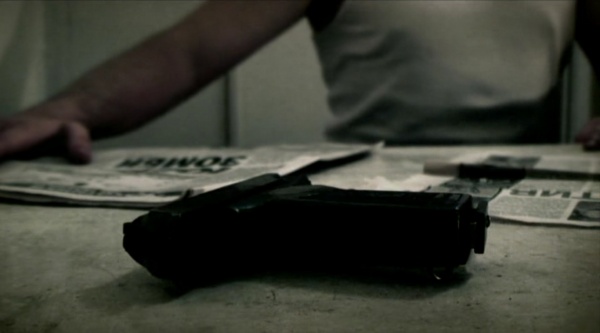 The evil spirit racks the PM. 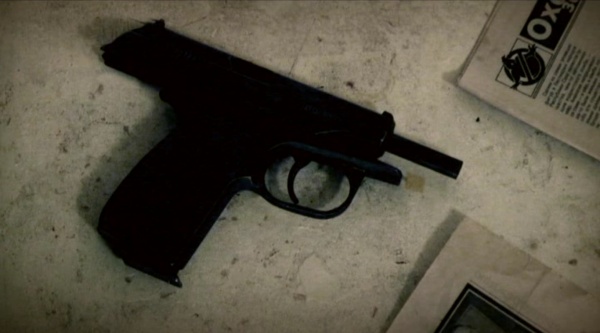 Perfect view of the pistol during the charging. 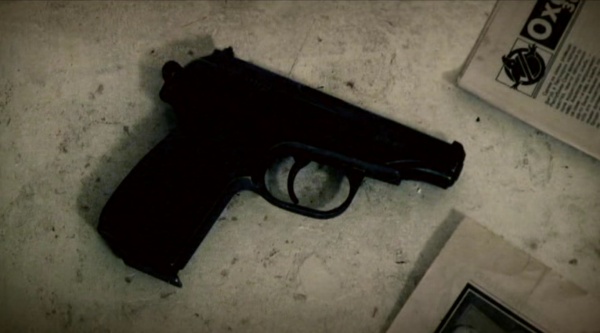 The PM is now ready to shoot. 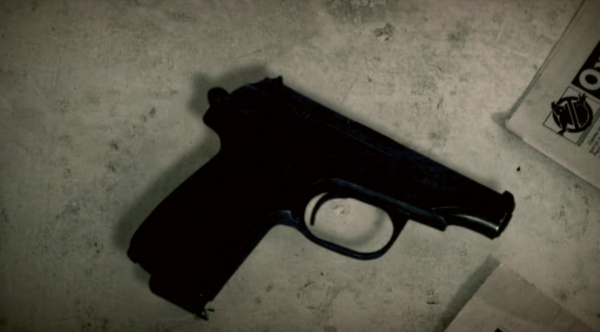 The evil spirit depresses the trigger. 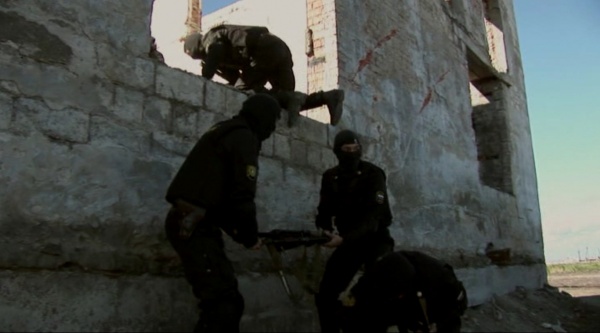 A Militiaman with the holstered pistol.

Most of the militiamen (Russian policemen) use AKS-74U rifles in Dmitry's memories. 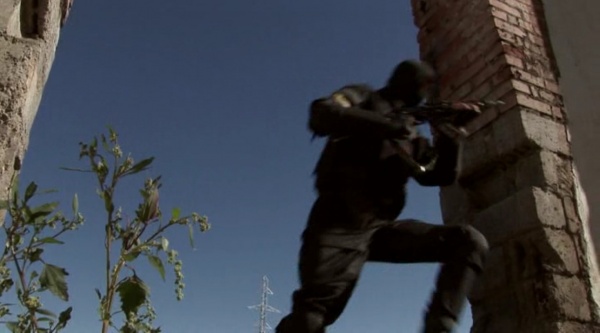 A Militiaman runs with his AK. 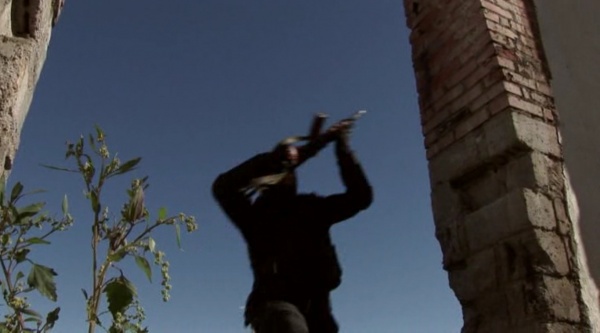 Another militiaman runs as well. 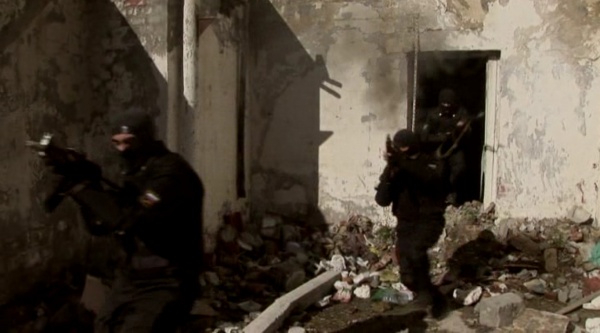 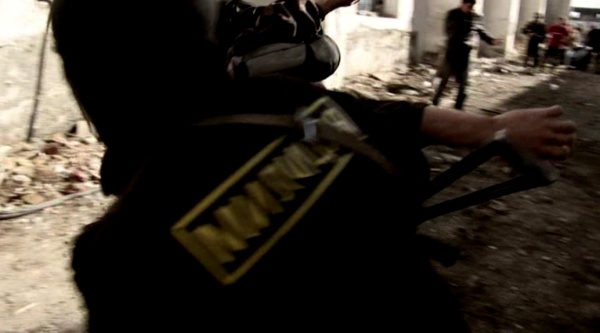 Blurred view of the folding stock and grip. 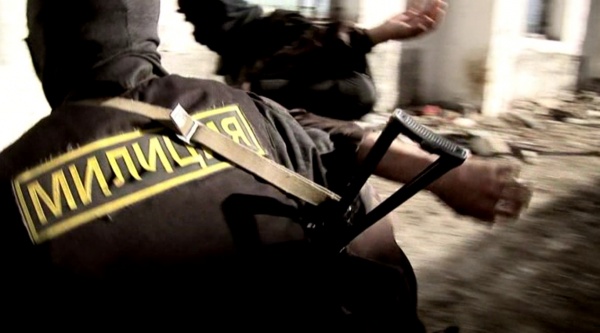 The folding stock is seen better. 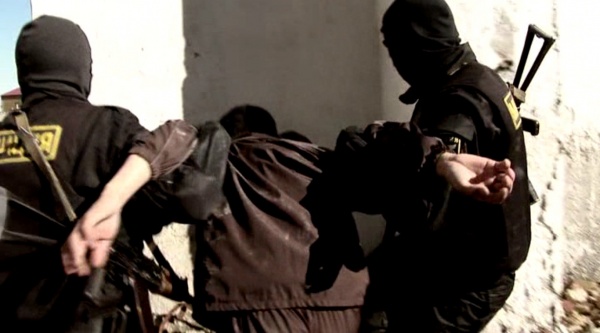 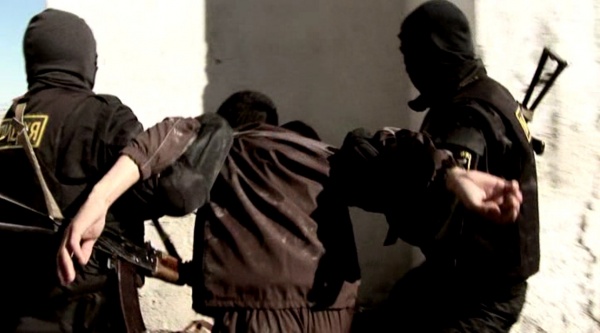 A view from the slightly different angle.

Several militiamen are armed with the AKS-74s in Dmitry's memories. 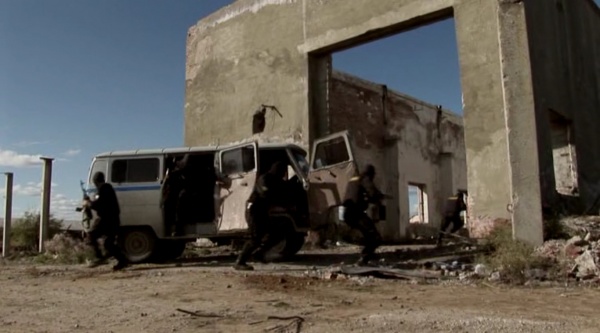 Another group of militiamen run with AK rifles. Note, that their barrels are much longer. 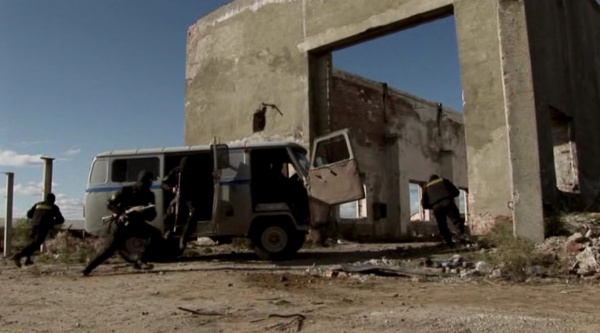 Note the shape of folding stock. 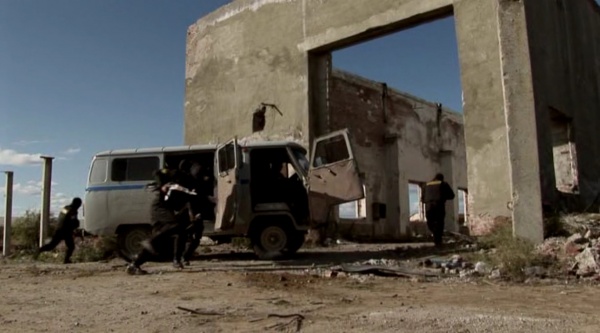 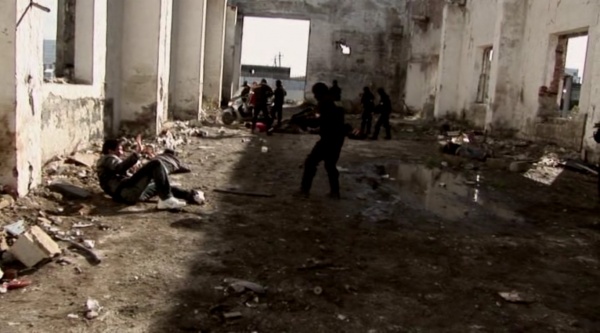