Organizer, The (I compagni)

The Organizer (I compagni) is a 1963 Italian-French-Yugoslavian drama film directed by Mario Monicelli about a group of factory workers in Turin who go on strike with Marcello Mastroianni in the lead role.

The following weapons can be seen in The Organizer (I compagni):

The officers of the Italian army in the break of 19th and 20th century were equipped with a Bodeo M1889 revolvers. 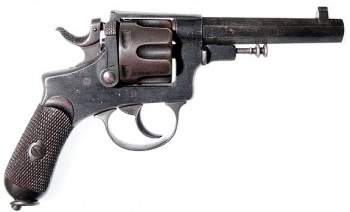 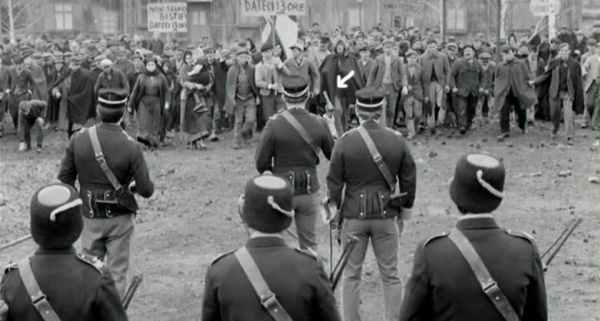 Against the striking workers drafted cavalrymen are armed with Carcano M91 Cavalry Carbines. 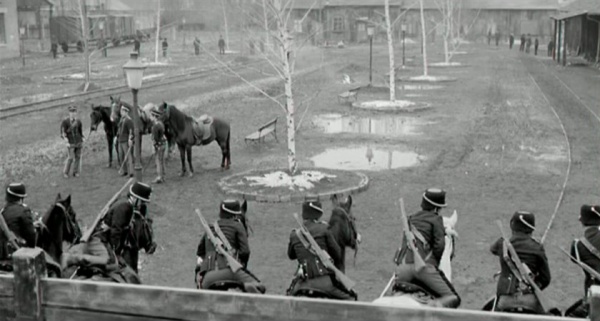 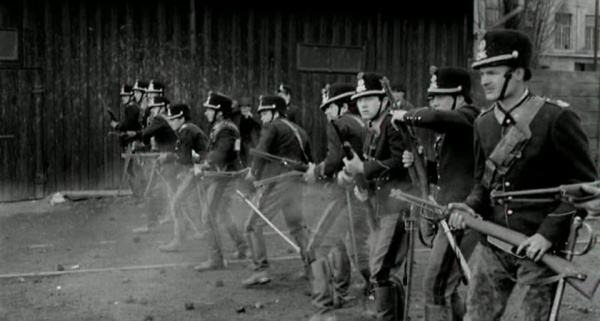