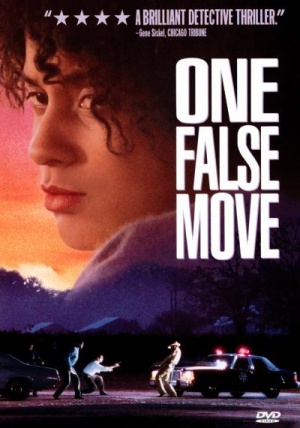 One False Move is a 1992 thriller that focuses on a trio of criminals who are pursued by LAPD detectives after a crime involving multiple murders is discovered. In the course of the investigation, the detectives find themselves traveling to a small town in Arkansas where the eccentric police chief has knowledge of one of the criminals. The film was directed by Carl Franklin and starred Bill Paxton and Billy Bob Thornton, who also co-wrote the screenplay.

The following weapons were used in the film One False Move: 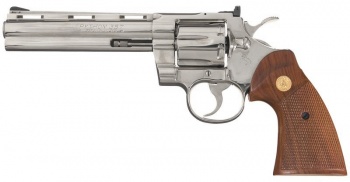 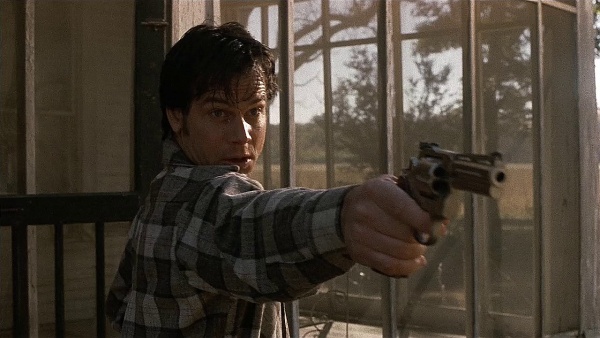 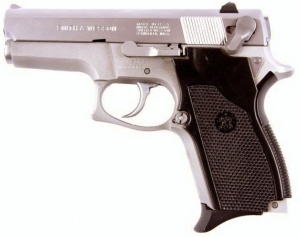 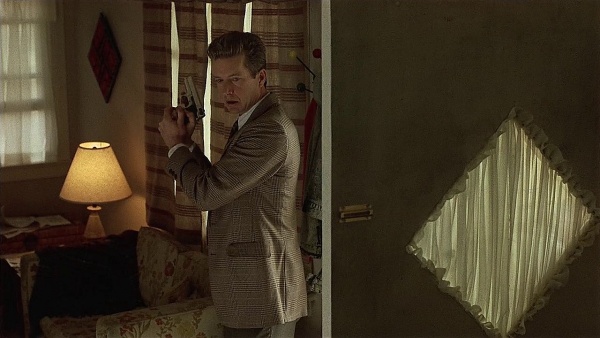 What appears to be a Smith & Wesson Model 15 revolver is pulled by a law enforcement officer. 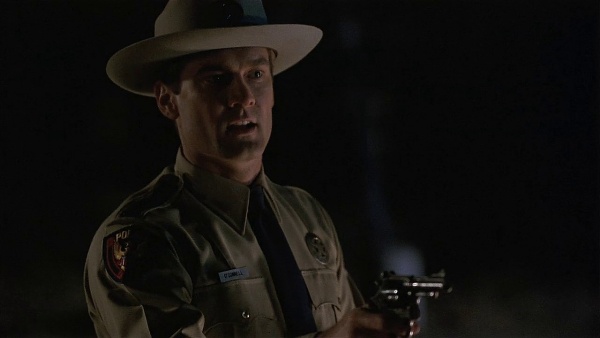 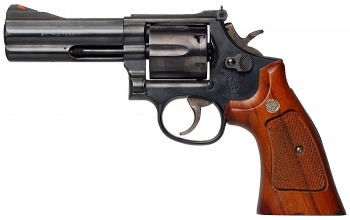 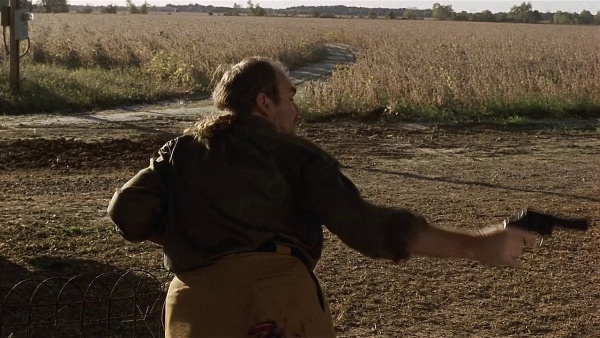 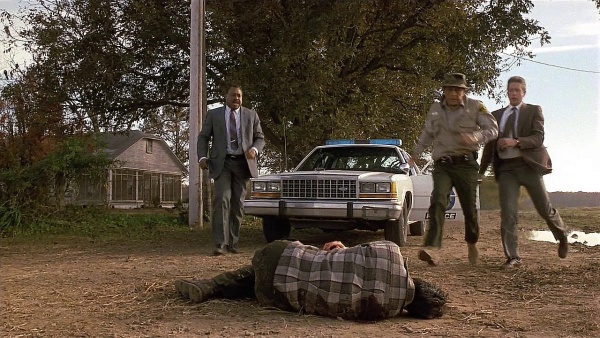 The Walther PPK is also seen. 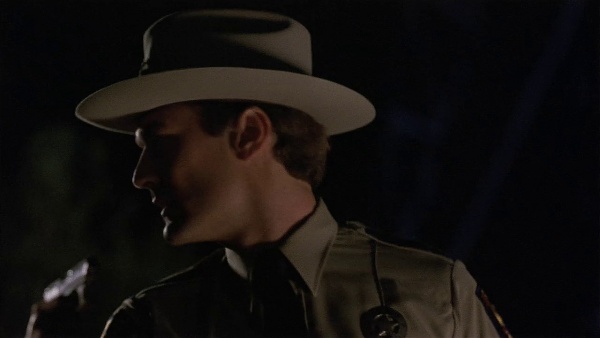