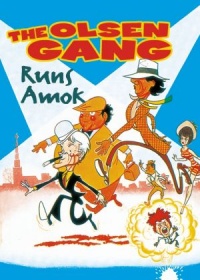 The Olsen Gang Runs Amok (Olsen-banden går amok) was a 1973 comedy movie and the fifth movie in the Danish Olsen Gang series. When Egon Olsen gets out of Vridlose State Prision once again, his friends Benny and Kjeld do not want to know about his new ingenious plan as they are actually WORKING in a shop! Thus, he has to think of something else to get his hands on the money of some international gangster.

The following guns were used in the film The Olsen Gang Runs Amok:

Merchant Mr. Kvist (Ejner Federspiel) threatens Benny and Kjeld with a 12 Gauge Double Barreled Shotgun as he believes they are trying to steal from his safe. 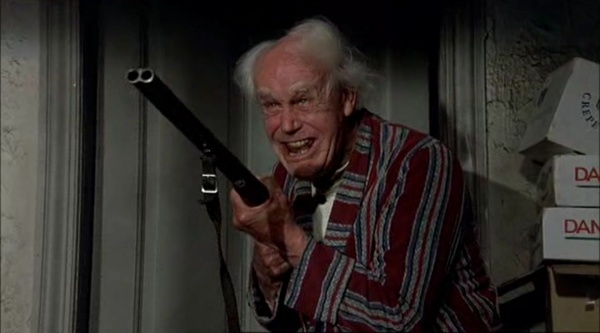 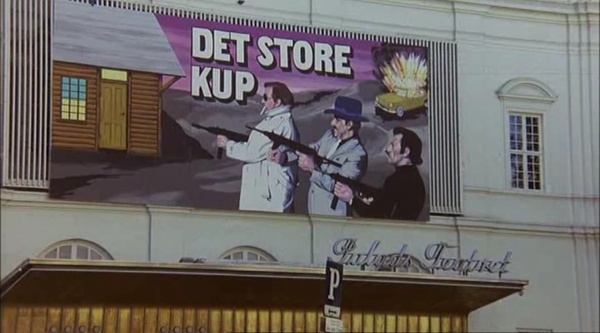 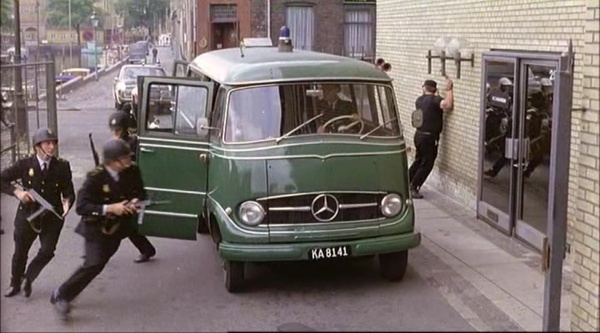 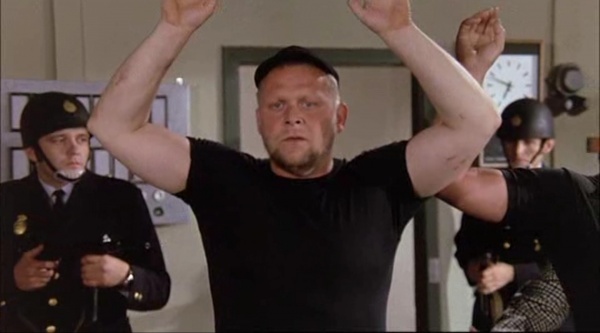 One police officer is seen with an unidentifiable bolt-action rifle as they storm Hallandsen's firm. 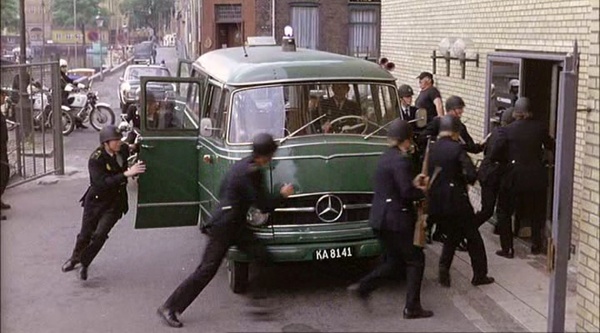