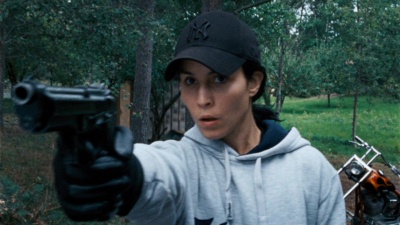 Noomi Rapace is a Swedish actress best known for her role as Lisbeth in the original The Girl with the Dragon Tattoo (2009) and its two sequels in addition to her role as Elizabeth Shaw in the 2012 sci-fi film Prometheus. She also is the former spouse of actor Ola Rapace. The two of them chose to take the surname "Rapace" together when the two were married, and have kept it despite now being divorced.