Nobody's Fool is a 1994 drama that was one of the final films to star Paul Newman. In the film, Newman stars as Donald "Sully" Sullivan, a rascal and something of a bum who works construction jobs under the table and mooches off of his friends. However, during one Thanksgiving, his estranged son and grandson show up and Sully realizes that, like it or not, there are going to be changes. The cast included Bruce Willis, Philip Seymour Hoffman, Pruitt Taylor Vince, Josef Sommer, and Melanie Griffith.

The following weapons were used in the film Nobody's Fool: 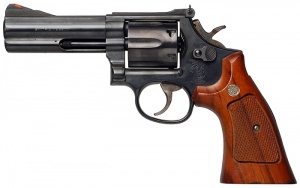 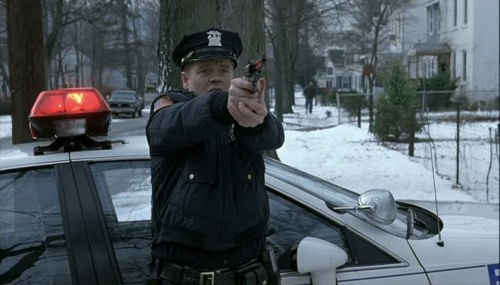 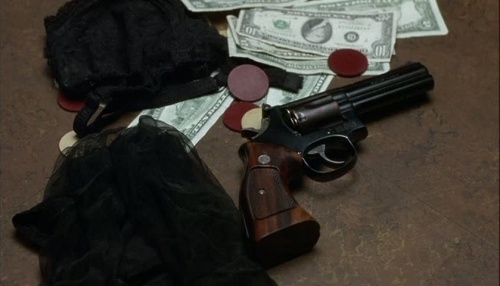 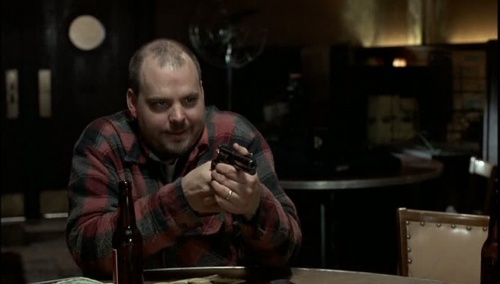