The following weapons were used in the film Mr. Brooks:

Mr. Earl Brooks (Kevin Costner) uses a stainless Walther PPK/S fitted with a sound suppressor as his weapon of choice to murder his victims. He "bags" the gun by taking a large freezer bag and zip-tying it to his wrist, preventing the ejecting shells from being left at the scene. It clearly shows his level of profession because leaving a gun zip-tied to your arm leaves one arm useless and makes it almost impossible to reload, so he must obviously know exactly what he is going to do, or else he would be a rather reckless killer. 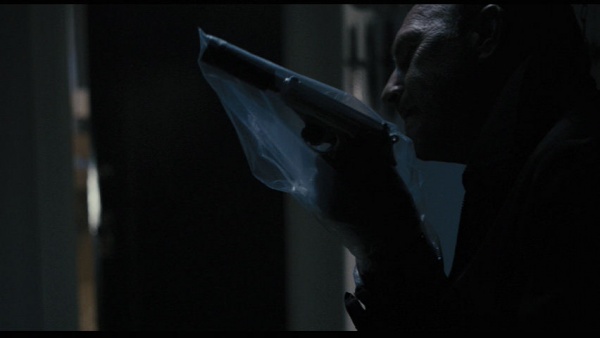 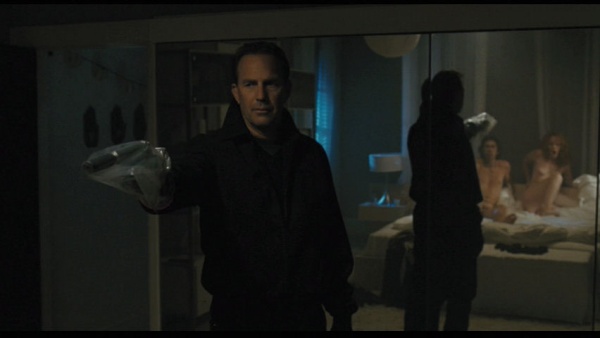 Mr. Brooks shoots the dance couple with the suppressed PPK/S. 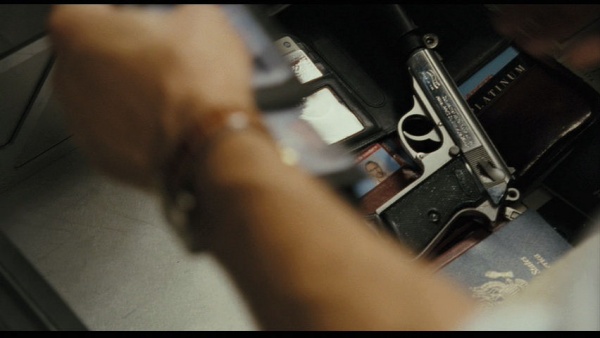 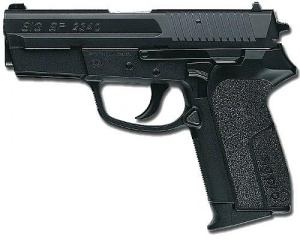 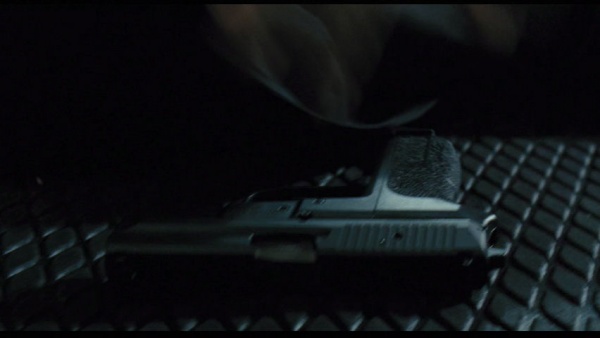 Atwood's SIG Pro goes off when her and Meeks "The Hangman" struggle for it in the van. 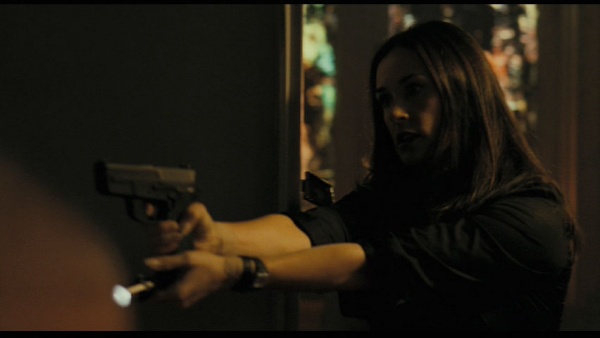 Atwood checks the chiropractor's house with her SIG Pro at the ready. 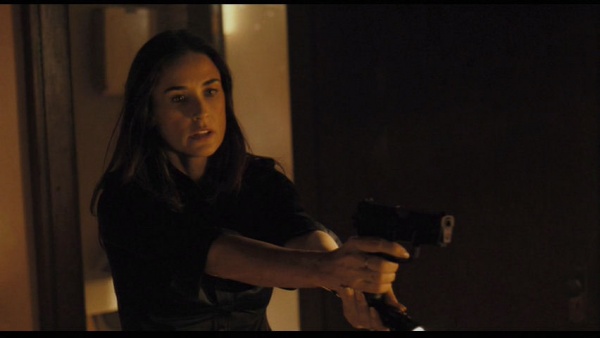 Atwood with her SIG Pro. 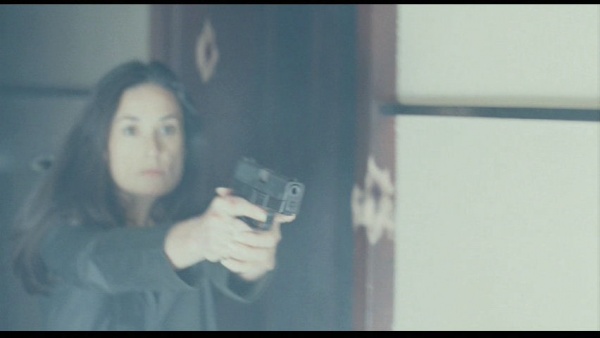 Atwood firing her SIG Pro during the shootout at Meeks' apartment building. 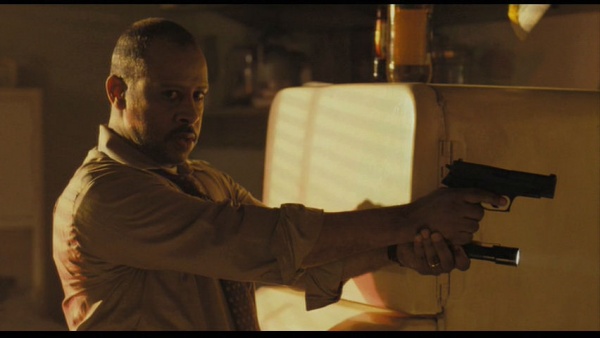 Thorton "The Hangman" Meeks (Matt Schulze) uses a stainless M1911A1 pistol during the shootout in his apartment with Det. Atwood. 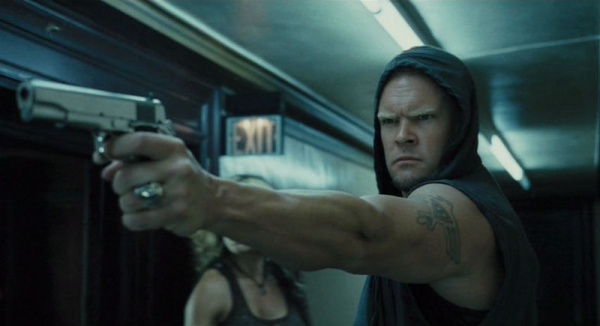 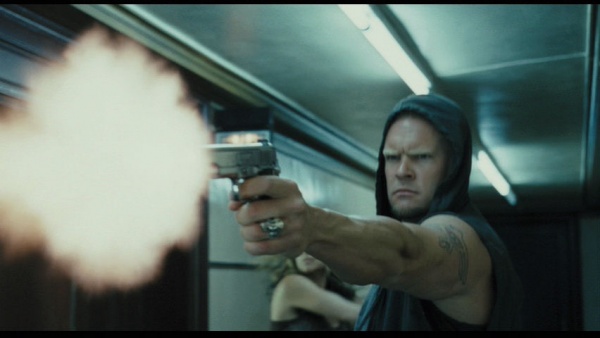 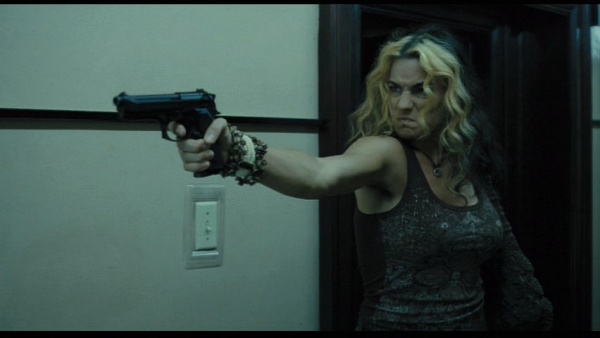 Leaves with her Beretta 92FS during the apartment shootout. 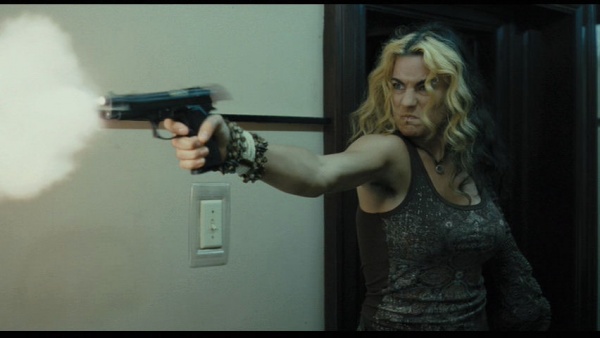 Mr. Smith (Dane Cook) uses a CZ 75BD pistol to threaten and attempt to kill Mr. Brooks. Brooks contemplates letting Smith kill him, relieving him of his sickness, so he puts two CZ 75BDs in the scenario. He leaves one in Smith's apartment, the firing pin bent to prevent it from striking the primer, rendering it useless. The second is a working, loaded one kept in a shoulder holster on Brooks' person. Brooks decides he wants to live to watch over his family, including his pregnant daughter, and leaves Smith with the useless CZ. 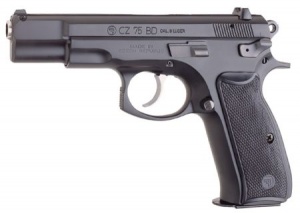 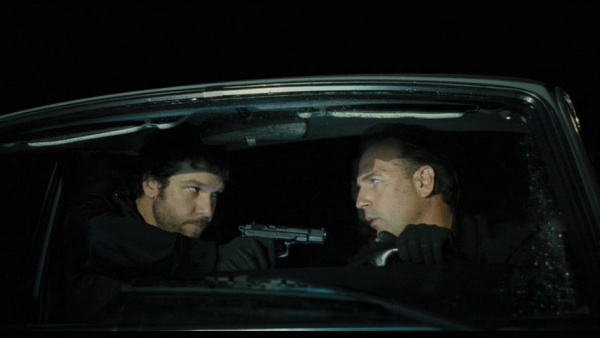 Smith points the CZ 75BD at Brooks. Brooks points out that he is driving 65 MPH and shooting him would be rather foolish. 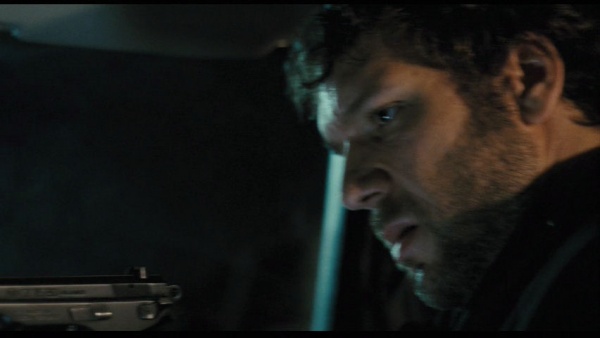 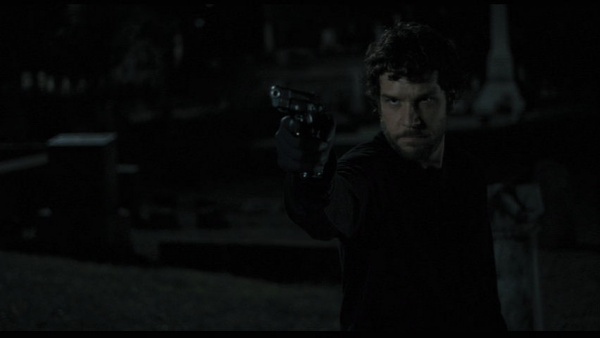 Mr. Smith points the CZ 75BD at Brooks as he stands in front of a pre-dug grave. 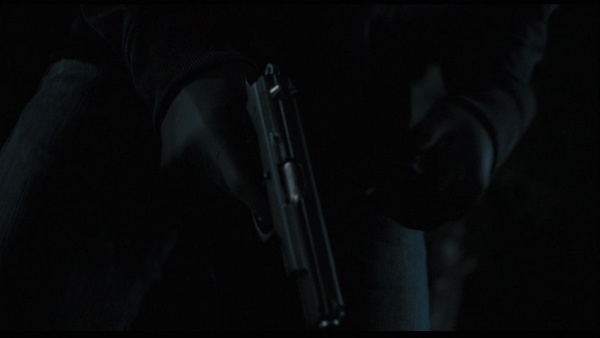 Smith desperately tries to get his CZ 75BD to work after it fails to fire. 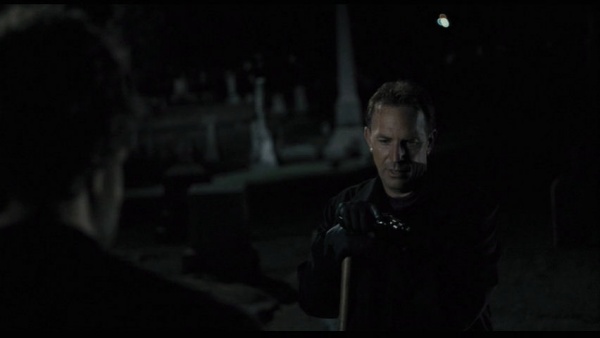 Brooks shows Smith the working CZ 75BD as he explains his scheme. 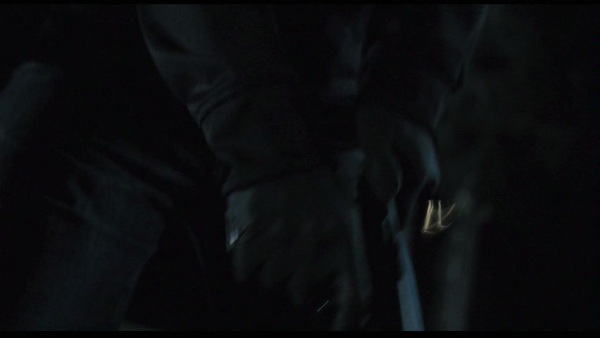 Smith ejects a 9x19mm round from the CZ 75BD, desperately trying to get the gun to work.
Retrieved from "https://www.imfdb.org/index.php?title=Mr._Brooks&oldid=1411942"
Categories: