Midnight Manhunt was filmed in 1945 with William Gargan as Pete Willis. Two competing reporters vie to be first to break the story of a body found murdered in a wax museum. The body turns out to be Joe Wells, an infamous criminal who was shot in his hotel room and staggered into the museum where he expired. A spunky reporter Sue Gallagher, finds the corpse and is about to call in the exclusive when Pete Willis, a fellow reporter and occasional lover shows up and sniffs out the story. When the killer played by George Zucco shows up, he is frustrated to find the body missing. It has been removed by Clutch played by Leo Gorcey a clueless museum worker.

The following guns were used in the movie Midnight Manhunt: 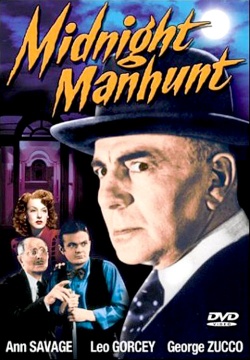 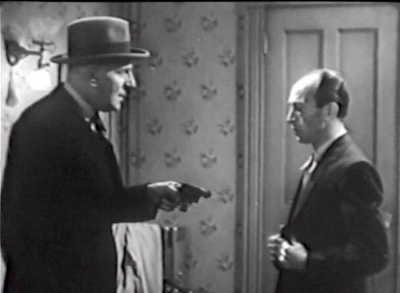 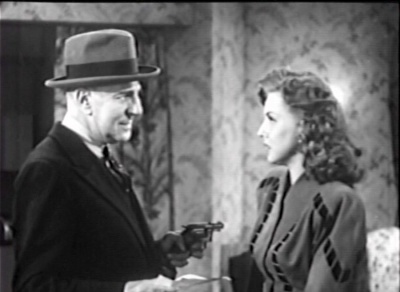 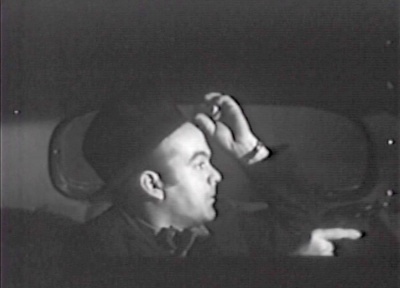 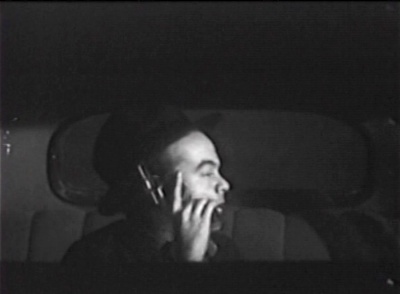 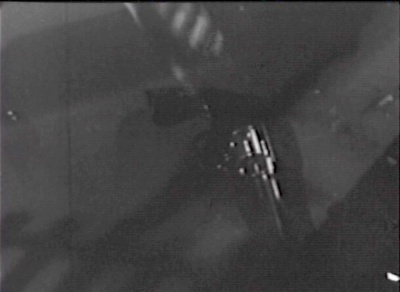 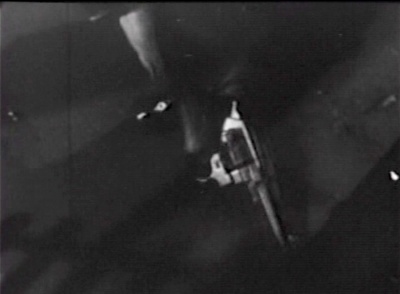 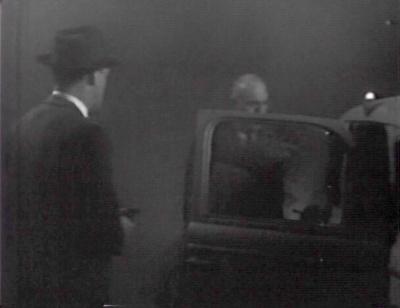