The following weapons were used in the film Masquerade:

What appears to be a FEG PA-63 is seen pulled by Tony Gateworth (John Glover). Olivia Lawrence (Meg Tilly) later picks up this gun. 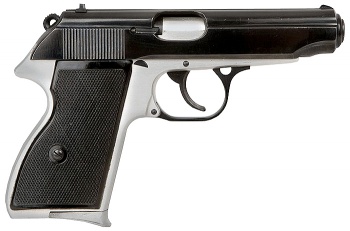 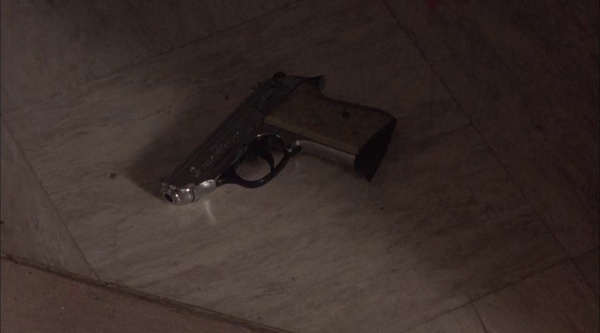 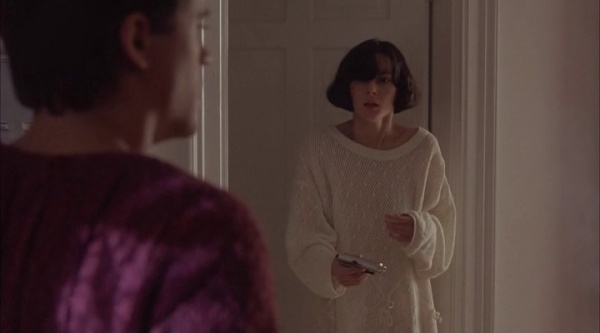 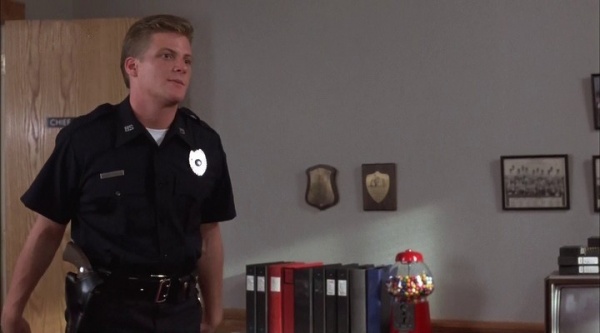 Mike McGill (Doug Savant) with his revolver in holster. 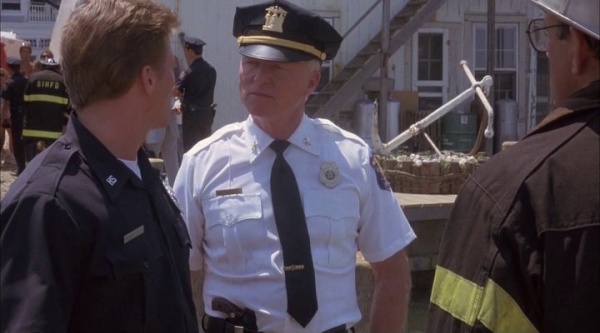 Chief of Police (Erik Holland) with a gun on his belt.
Retrieved from "https://www.imfdb.org/index.php?title=Masquerade&oldid=1316787"
Categories: