The Mandarin Mystery was filmed in 1936 with Eddie Quillan playing famed sleuth Ellery Queen. The theft of a $50,000.00 stamp and subsequent murders of two people found in locked rooms bring Ellery Queen in on the case. Queen must use all of his detective skills in order to find the killer.

The following guns were used in the movie The Mandarin Mystery: 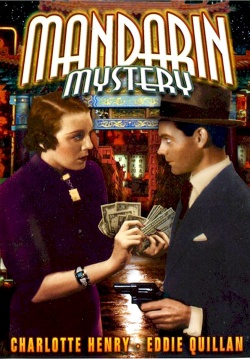 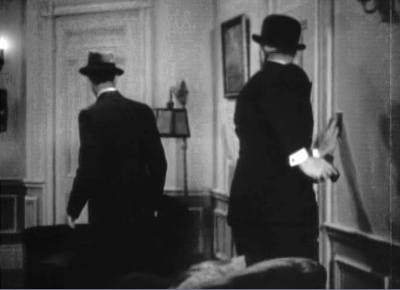 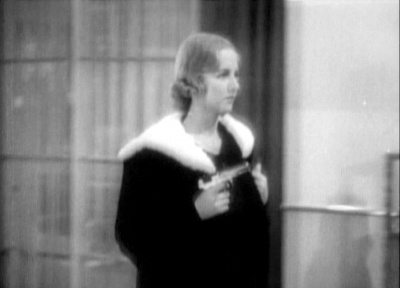 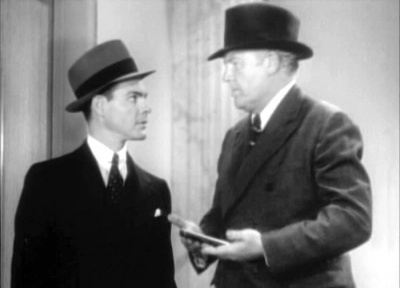 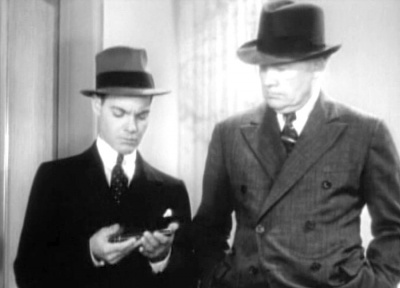 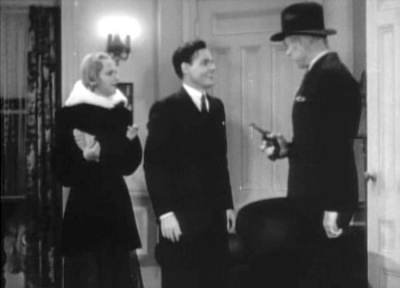 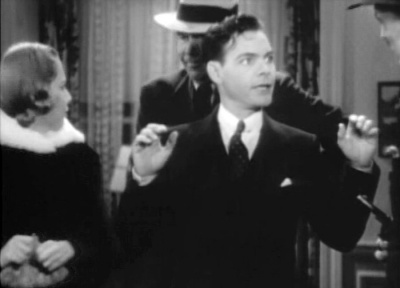 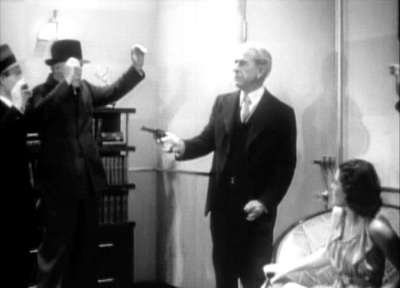 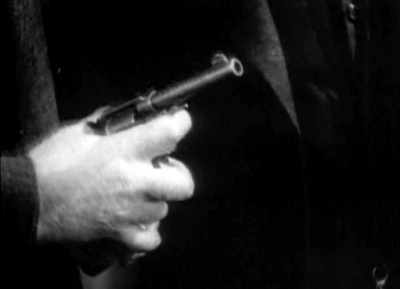