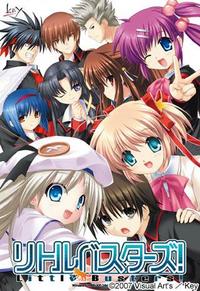 The title "Little Busters!" comes from a group of friends in the story named the Little Busters which the main protagonist, Riki Naoe, has been a member of since childhood.

The following firearms were seen in the visual novel Little Busters!: 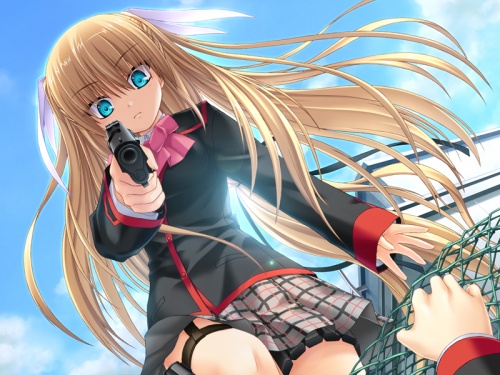 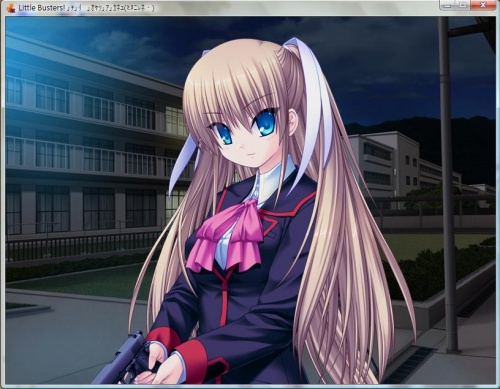 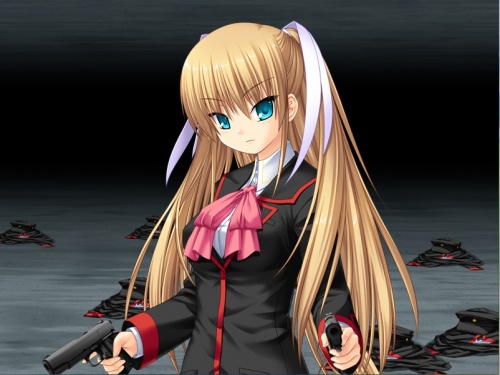 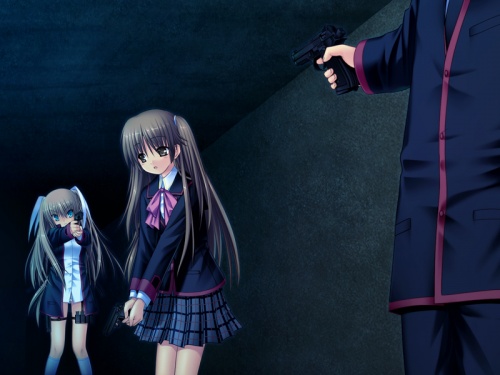 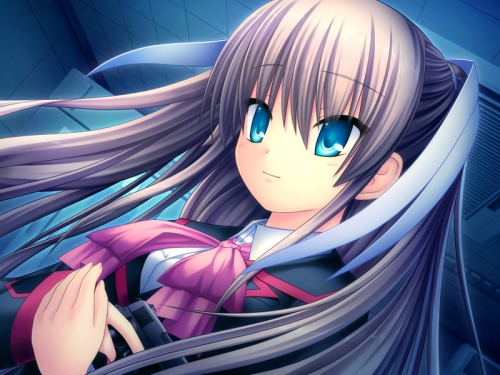 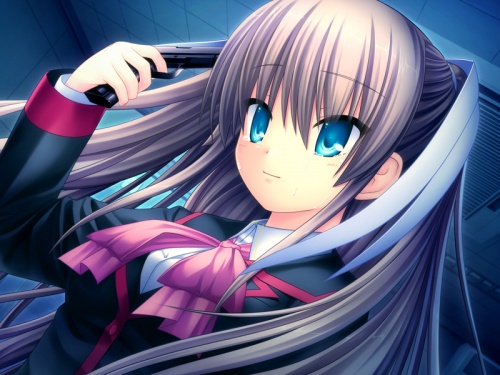 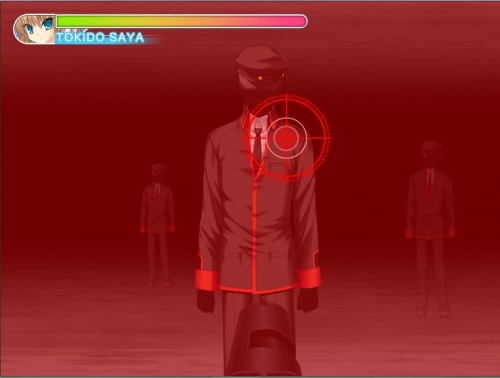 The PPK/S is used by Riki 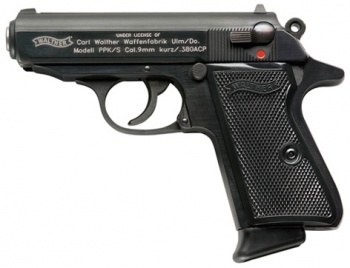 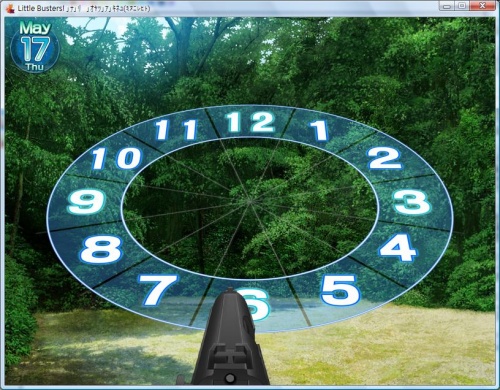 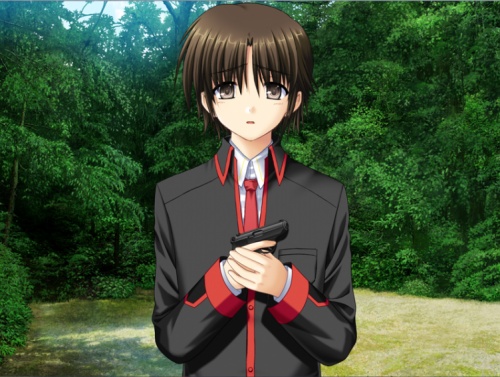 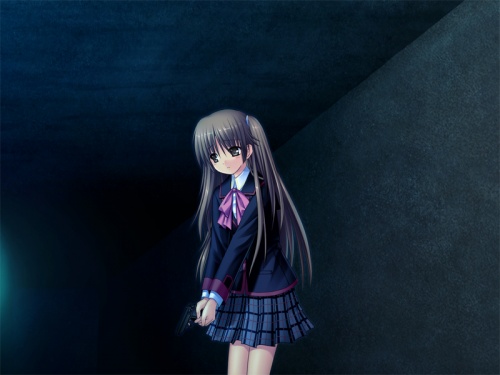 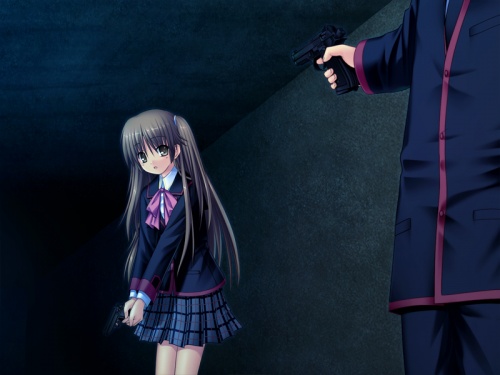 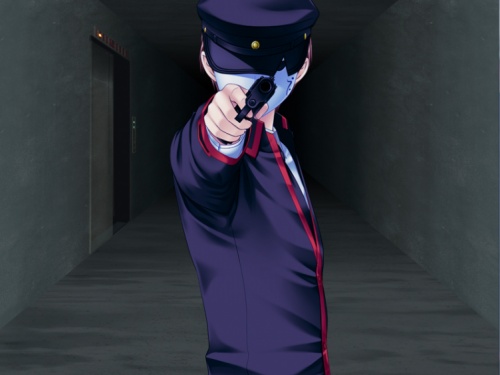 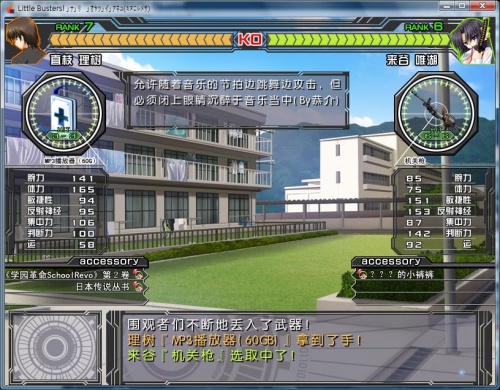 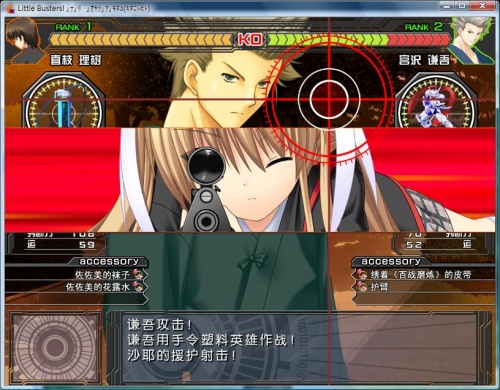 This unidentified rifle features a wood stock, Harris bipod, iron sights, and a long external magazine (may be intended to be a M14 Rifle). 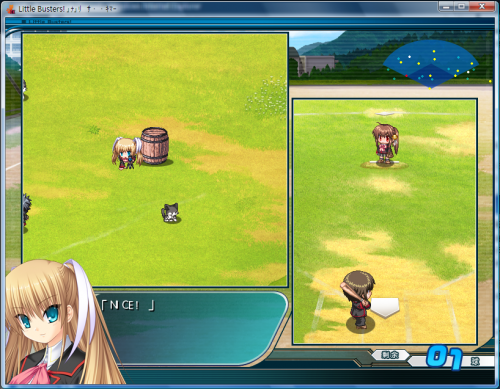 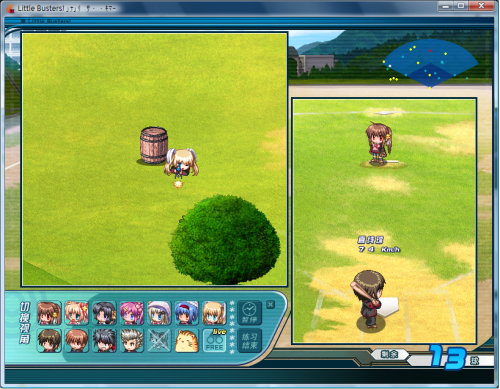 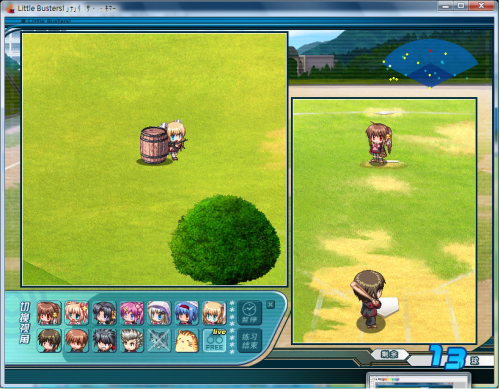 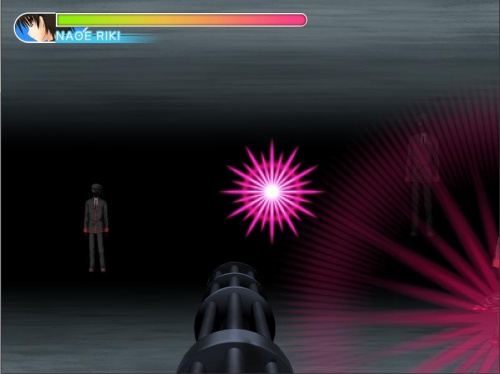