Life and Death of Colonel Blimp, The

The Life and Death of Colonel Blimp is a classic British WWII epic. The story covers 40 years in the life of General Clive Candy. The story starts in 1943 and then goes back to 1902. Beautifully filmed in technicolor it's a very watchable movie that seems more relevant today than it did in 1943. Though the movie takes it's name, and inspiration, from Sir David Low's famous satirical cartoon character the film is actually very poignant in spots as well as sentimental and humorous. See the discussion page for a more complete description.

The following weapons were used in the film The Life and Death of Colonel Blimp:

The Webley Mk VI revolver is seen being used by British officers during the "raid" on the general's club in London which takes place several hours before the war-games are supposed to begin. 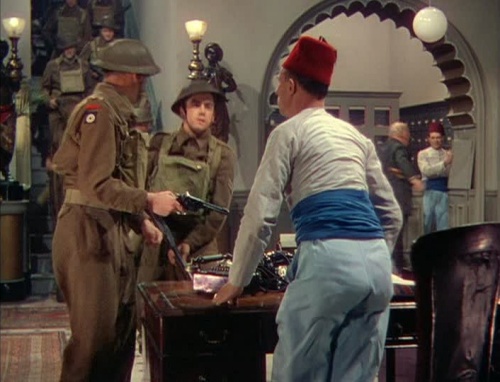 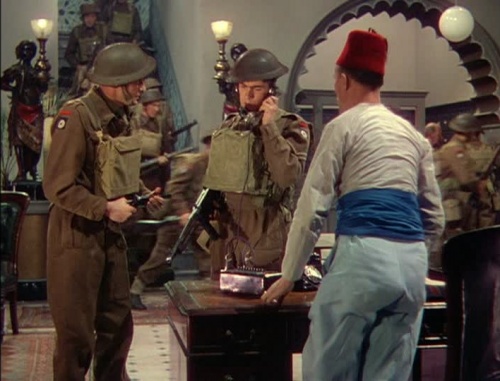 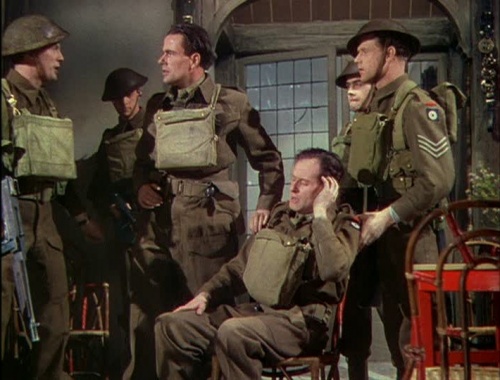 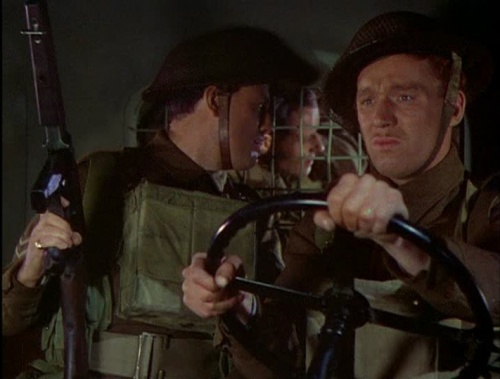 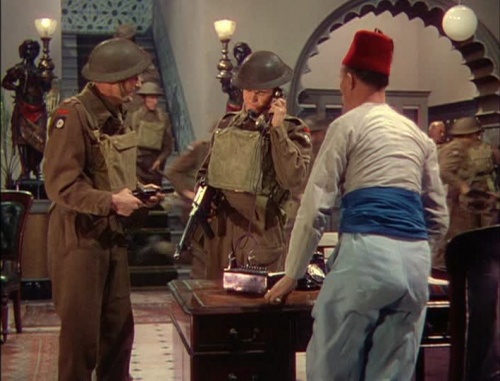 The ubiquitous Lee-Enfield No. 1 Mk III* rifle is seen being used by the majority of the British infantrymen during the "raid" sequence. The movie was filmed in England in 1942 with the unofficial assistance (despite Churchill's opposition to the film) of the British Army. 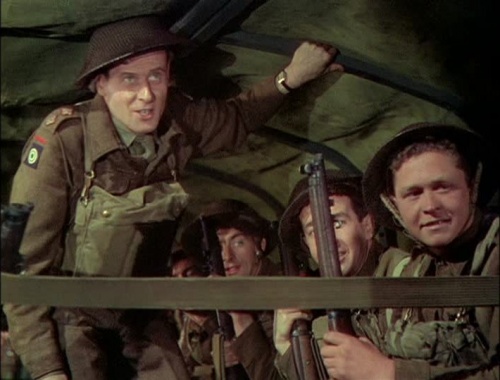 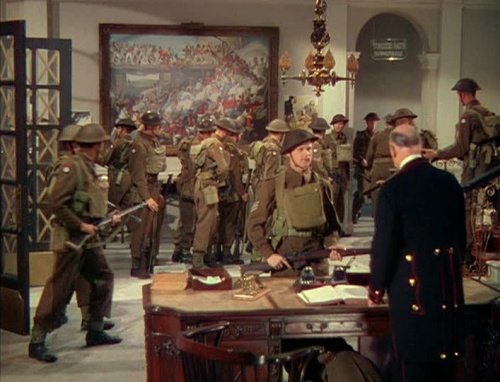 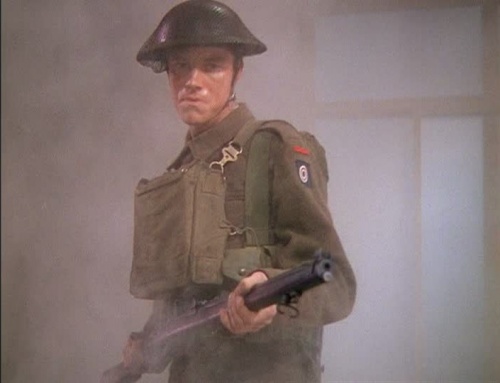