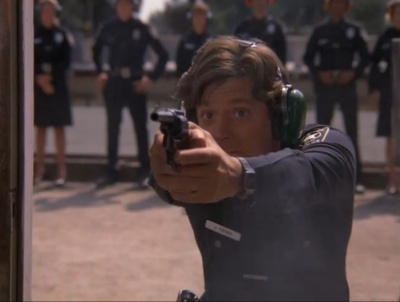 Kristoffer Tabori is an American actor who has appeared in numerous television series such as T.J. Hooker, Tour of Duty, and The Rockford Files. He has since established himself as a prolific voice actor. He also is the son of actress Viveca Lindfors and director Don Siegel.