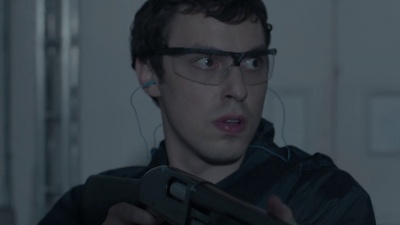 John Francis Daley is an American actor/screenwriter/director who is best known to television audiences for his role as Dr. Lance Sweets in the series Bones. He also has written or co-written the screenplays for such films as Horrible Bosses and Horrible Bosses 2.