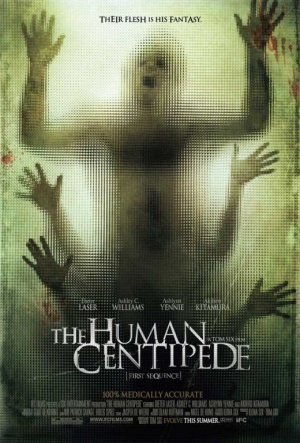 The Human Centipede (First Sequence) is an infamous 2009 Dutch horror film concerning a pair of American tourists vacationing in Germany who fall prey to a mad surgeon (Dieter Laser) who intends to use them (along with a Japanese tourist) in his experiment to create multiple people who share the same digestive tract, transforming them into a freakish "human centipede".

The following weapons were used in the film The Human Centipede (First Sequence):

Two German detectives Kranz (Andreas Leupold) and Voller (Peter Blankenstein), searching for the missing tourists, both carry what appear to be Walther P5 pistols. During the climax of the film, Dr. Josef Heiter (Dieter Laser) also uses the pistol which he took from Voller. 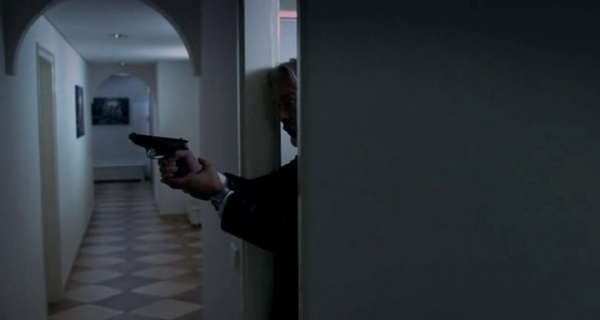 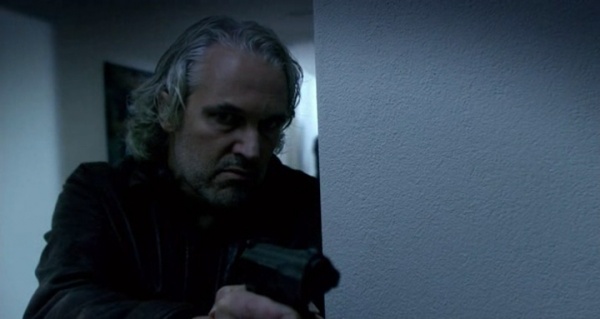 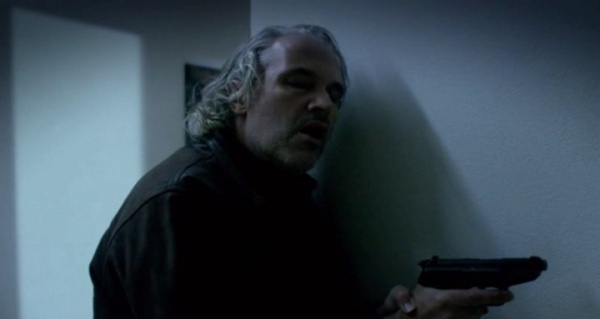 Another view of Voller's P5. He appears to have better trigger discipline than his partner. 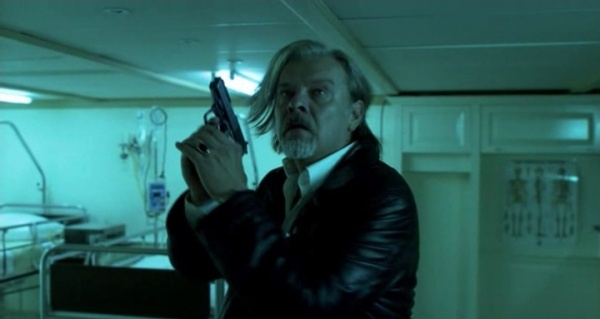 Kranz holds his P5 as he discovers Heiter's laboratory. 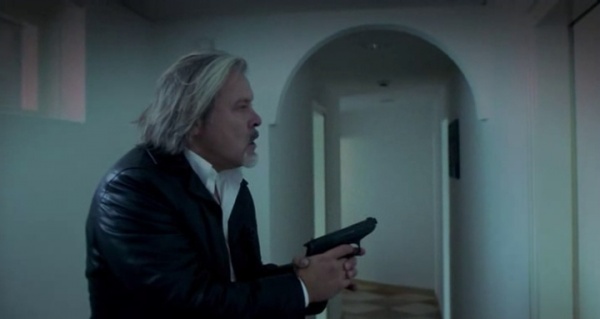 Kranz prepares to kick in the door to Heiter's bedroom. 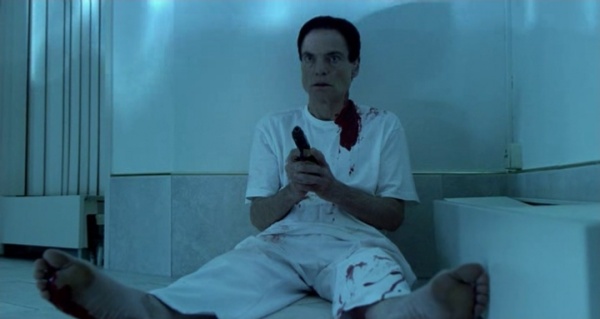 To hunt his victims, Dr. Josef Heiter (Dieter Laser) uses a bolt-action air rifle, the Haenel 310 in 4.4mm, made in East Germany. 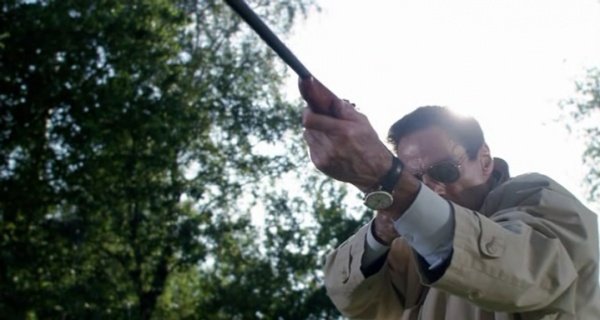 Dr. Josef Heiter (Dieter Laser) takes aim at a truck driver he intends to use as a test subject. 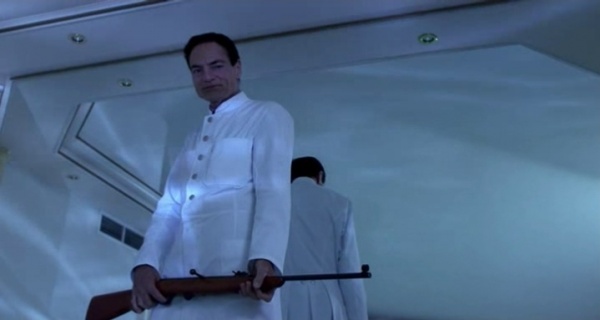 Heiter with his air rifle after trapping one of American girls, Lindsay (Ashley C. Williams), in his swimming pool. 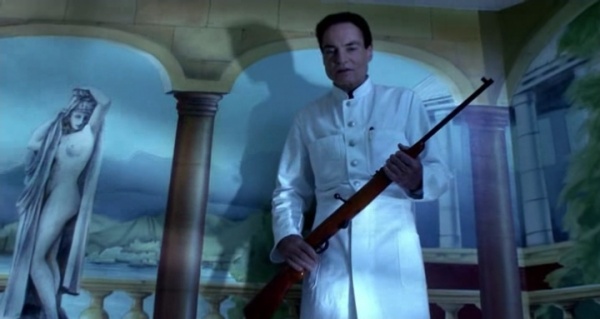 Heiter holds his rifle as he threatens Lindsay.