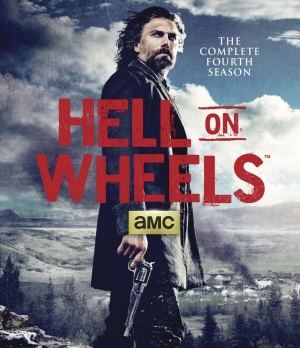 The following weapons were used in Season 4 of the television series Hell on Wheels: 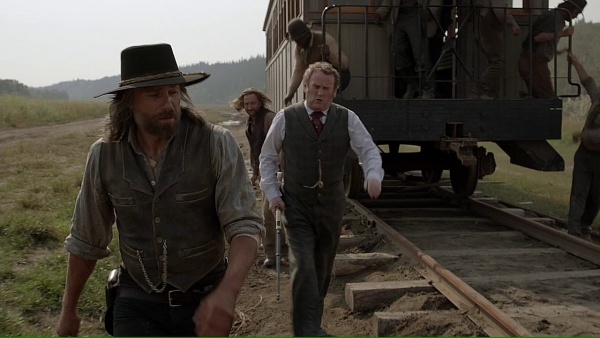 Cullen has the revolver holstered in "Two Trains" (S4E09). 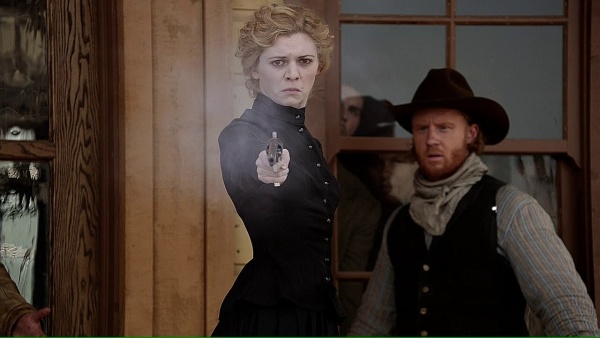 The revolver is used by Ruth (Kasha Kropinski) in "Return to Hell" (S4E10).

The Winchester 1866 "Yellow Boy" rifle is used by many characters throughout the series. 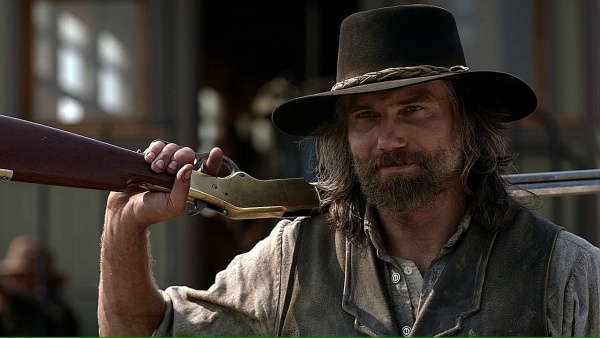 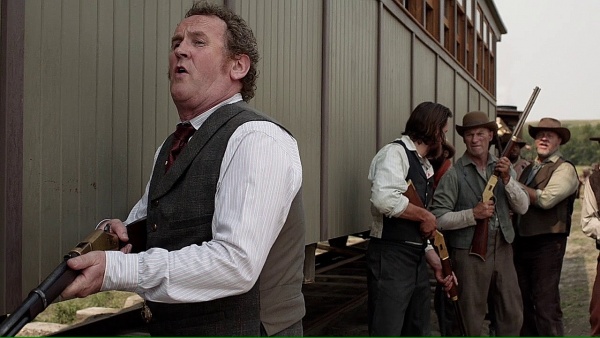 Some US Cavalry soldiers are armed with the Sharps carbine. 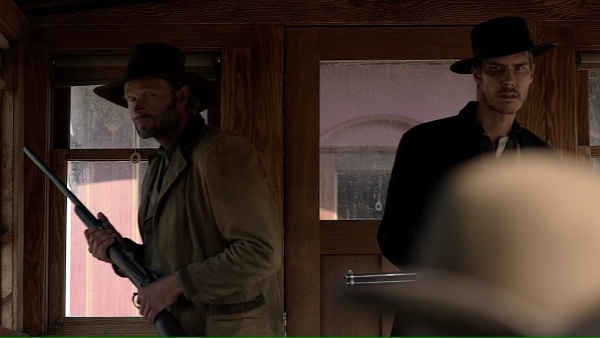 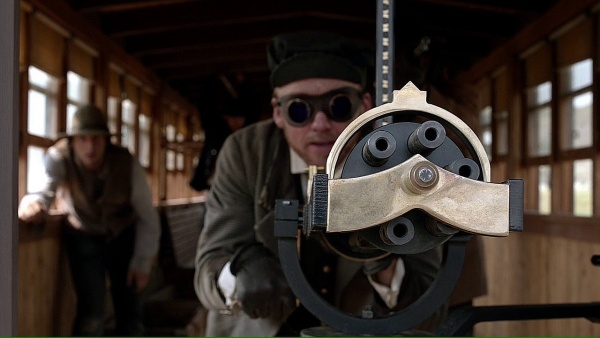