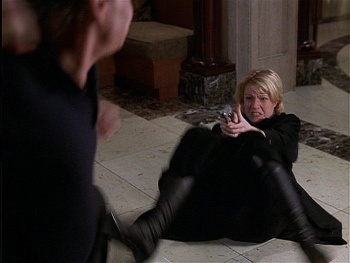 Gwyneth Paltrow is an American actress who is well known for her role as Pepper Potts in the MCU, including appearances in the Iron Man trilogy and The Avengers film series. She also has appeared in such films as Seven, A Perfect Murder and Shakespeare in Love, a role for which she received the Academy Award for Best Actress. She also is the daughter of actress Blythe Danner and the late producer/director Bruce Paltrow.