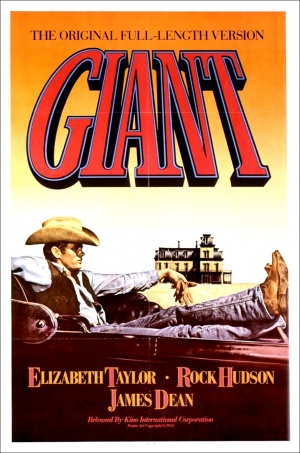 Giant is the 1956 drama that marked the final starring role for legendary actor James Dean, who was killed in a car accident prior to the film's release.

The following weapons were used in the film Giant (1956):

Jett Rink (James Dean) is seen with what appears to be a Stevens 12 Gauge Double Barreled Hammerless Shotgun that he keeps near his oil well. 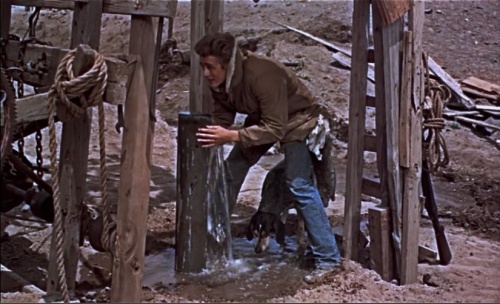 The shotgun is seen on the right. 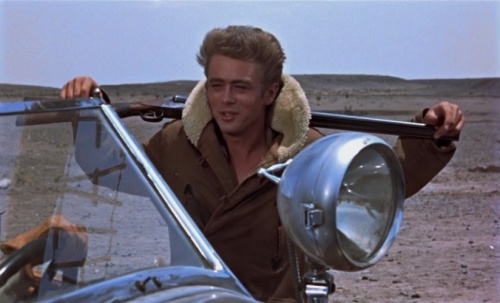 Several rifles are seen in a gun case in the Benedicts' home. 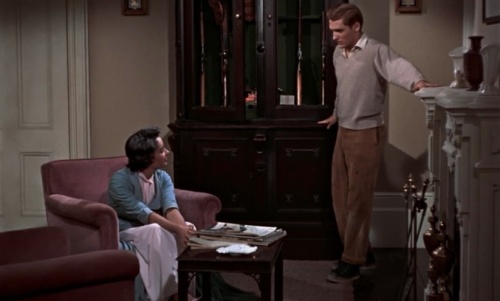