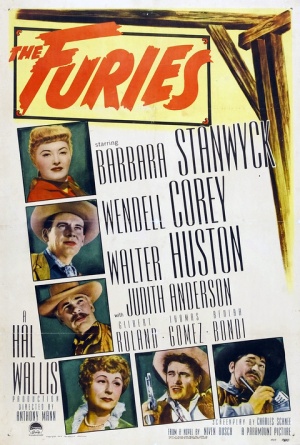 The following firearms were used in the film The Furies: 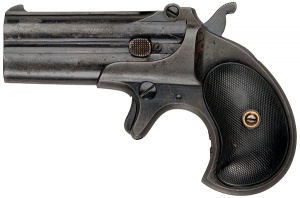 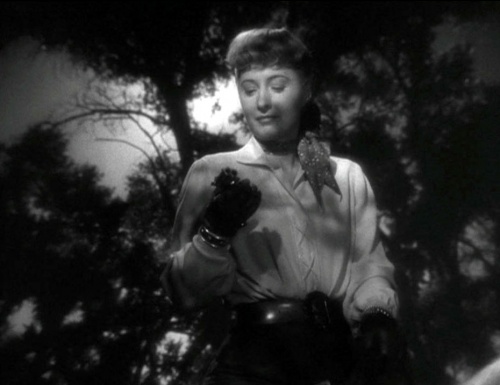 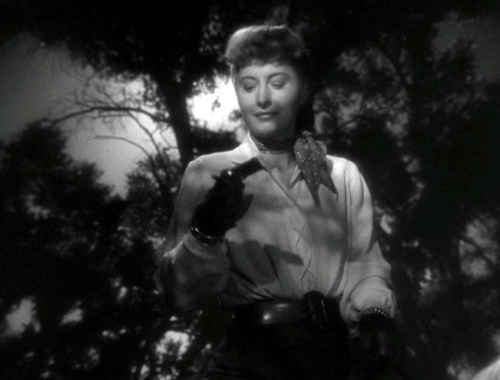 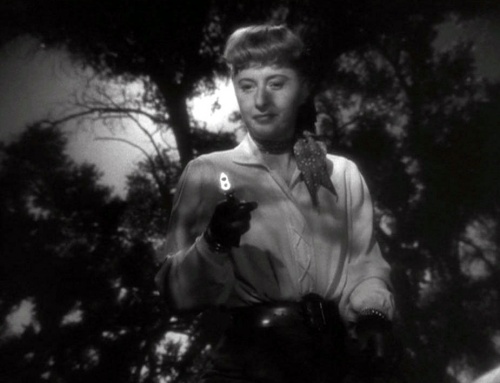 Vance turns the pistol on Rip. 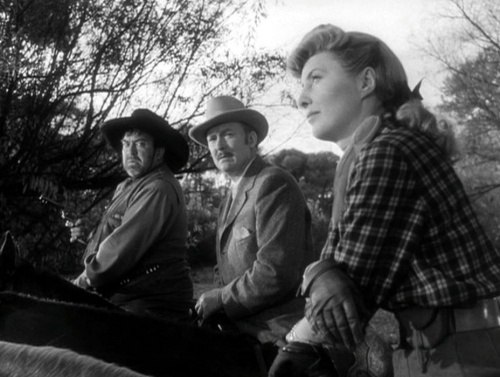 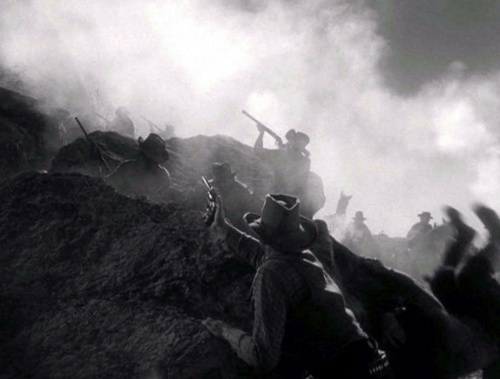 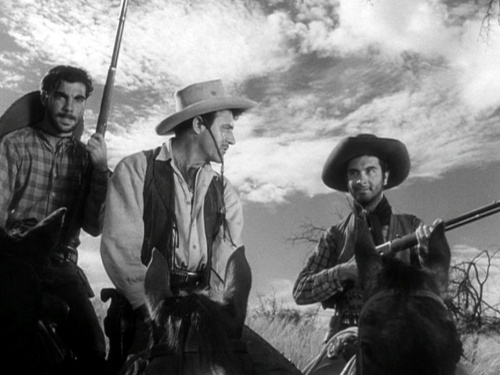 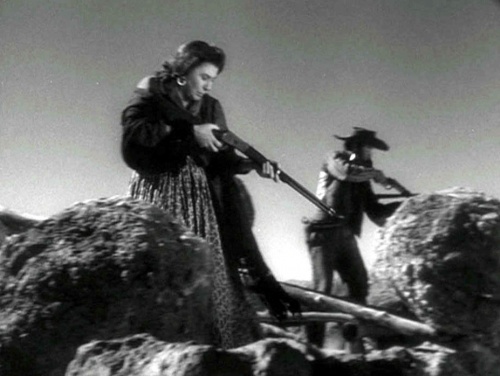 The Herreras battle the Jefford’s gang. 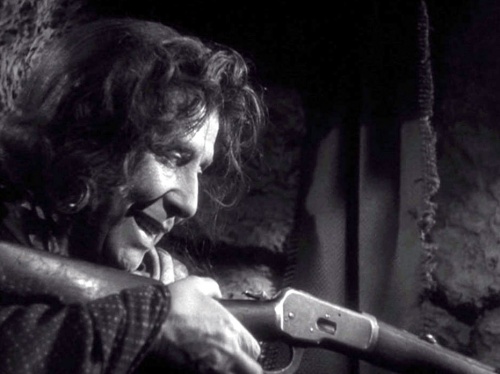