Frequency is the television adaptation of the 2000 science fiction film that starred Jim Caviezel and Dennis Quaid. The series follows Detective Raimy Sullivan (Peyton List), an NYPD detective in 2016 who discovers that she can communicate with her father Frank (Riley Smith) 20 years in the past through a ham radio transmission. Through the broadcast, Raimy attempts to save her father from dying in the past while solving a decades old case. The series premiered in the US on the CW Network in 2016.

The following weapons were used in the television series Frequency:

A 2nd generation Glock 17 is used throughout the series. 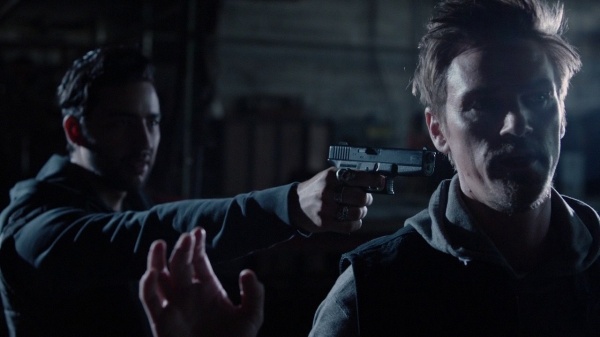 Both Detectives Sullivan, Raimy (Peyton List) and Frank (Riley Smith), use the NYPD-issue Glock 19 as their service weapons.