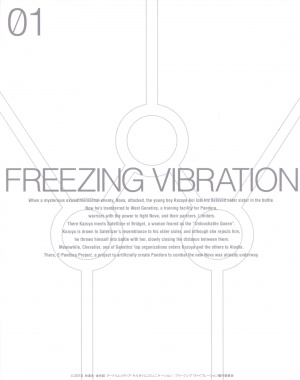 The following weapons were used in Season 2 (Freezing Vibration) of the television series Freezing:

Genetics Air Force A-10 Thunderbolt IIs based in Alaska are mobilized to take on a "supposed" Nova in the beginning of "Pandora Returns". 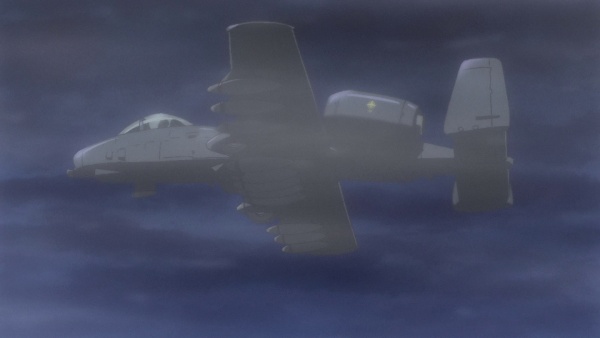 The GAU-8/A Avenger mounted underneath the cockpit of the GAF A-10 Thunderbolt II. 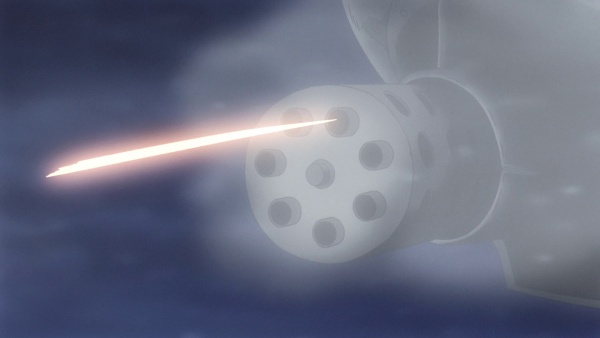 Genetics Army Type 96 WAPCs are armed with Sumitomo M2HBs as its main weapon near the end of "Nova Crash" to respond to an incursion by Amelia's Nova form.

Browning M2HB - .50 BMG. The Sumitomo M2HB is a license-made version of the Browning M2HB for Japanese use only. 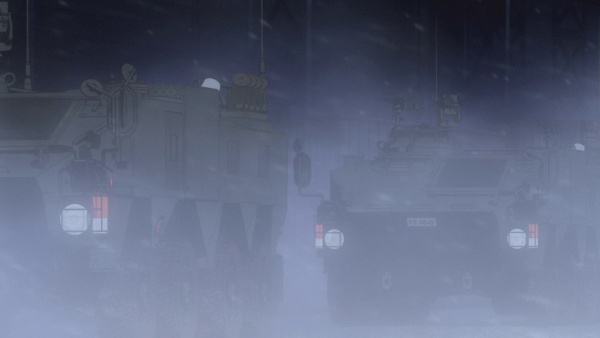 Sumitomo M2HBs mounted on top of the Type 96 as they transport Pandoras. 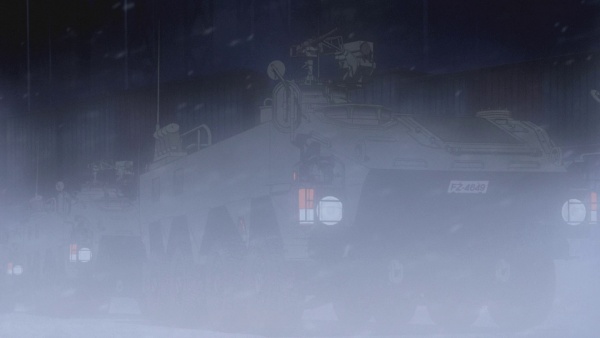 Another shot of the Type 96s with the Sumitomo M2s mounted on top. 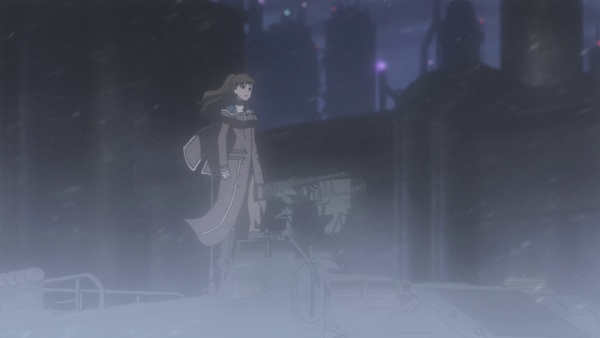 A Chevalier stands behind the Sumitomo M2HB while she rallies the Pandoras to fight the Nova.

Used by Genetics Air Force AC-130U gunships in an airstrike against a Nova in Alaska in the beginning of "Pandora Returns". 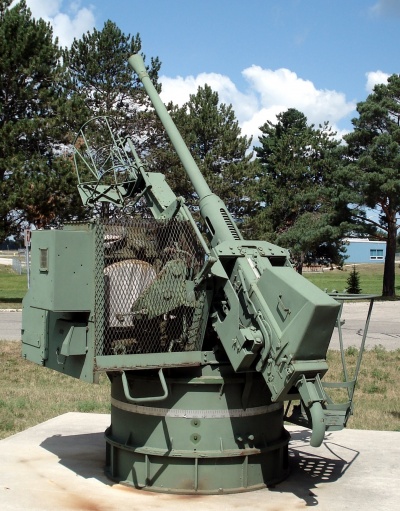 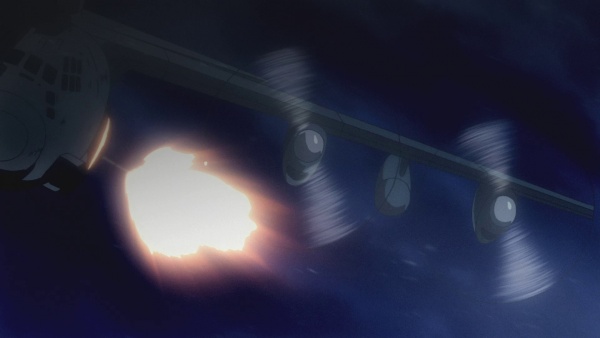 The GAF AC-130U gunship opens fire at an intruding Nova with the L/60. 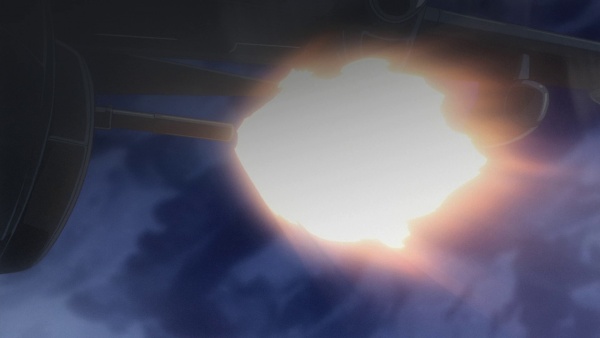 A very good closeup of the L/60's barrel as it is fired on the Nova.
Retrieved from "https://www.imfdb.org/index.php?title=Freezing_Vibration&oldid=784596"
Categories: