Foyle's War is a British detective TV series that takes place during World War II. The main character is Detective Chief Superintendent Christopher Foyle (Michael Kitchen) who investigates various crimes that happens in the region of Hastings, Sussex. This season contains only two episodes that take place in 1942.

The following weapons were used in Season 4 of the television series Foyle's War:

A Webley .38 Mk IV is used by Tom Jenkins (Anthony Flanagan) in the flashback scene in "Bad Blood" (S4E2). 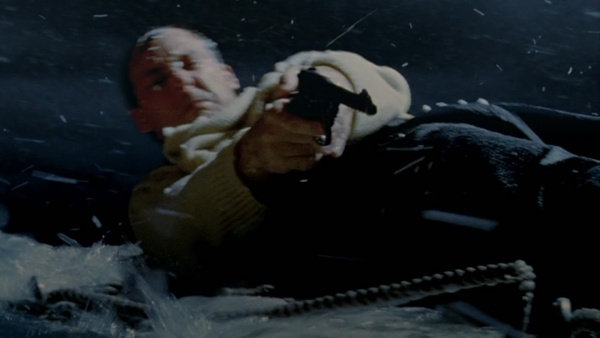 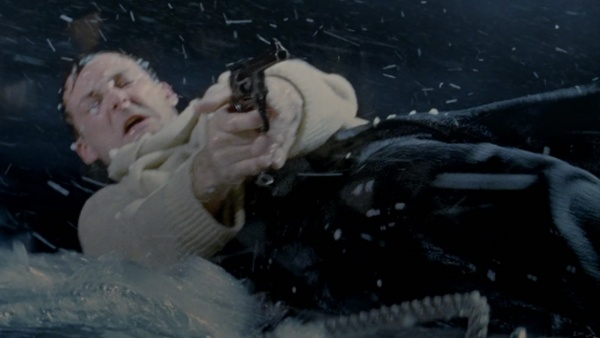 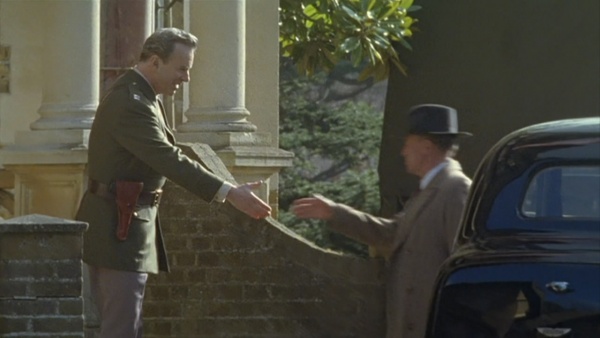 A double barreled shotgun is used by old farmer David Barrett (Keith Barron) in "Invasion" (S4E1). In the same episode several shotguns are seen in the showcase of a shop. 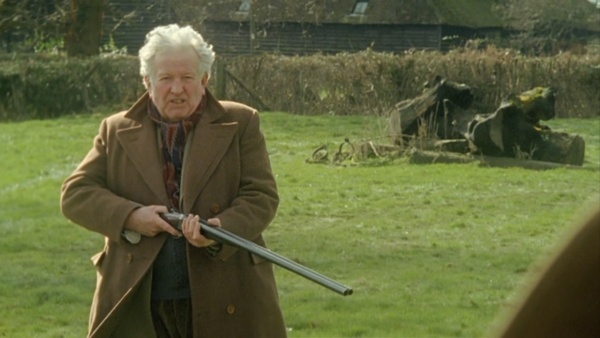 David Barrett meets US Army soldiers with his shotgun when they appear on his land. 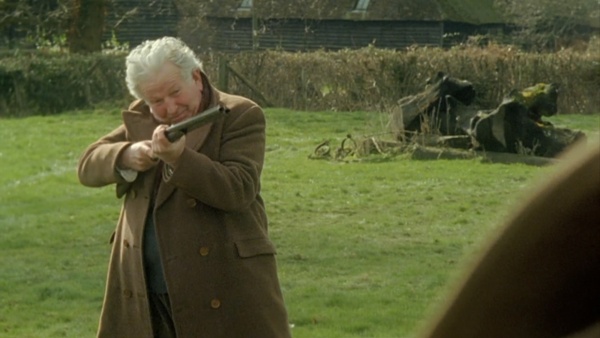 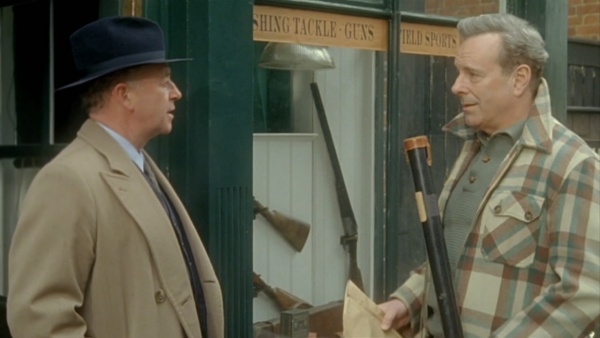 Several shotguns are seen in the showcase behind DCS Foyle and Capt. Kieffer. 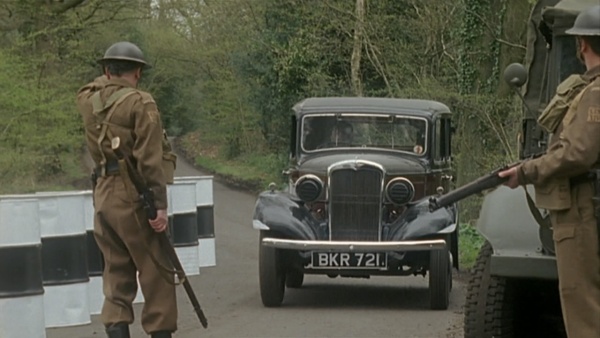 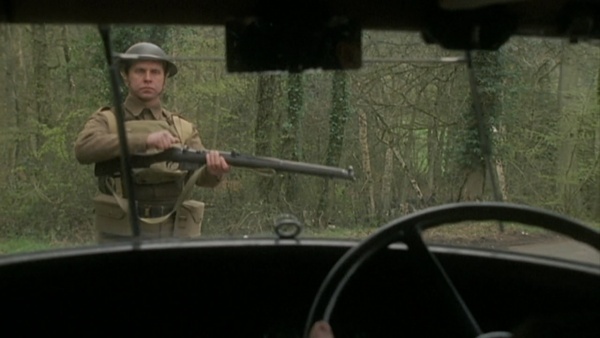 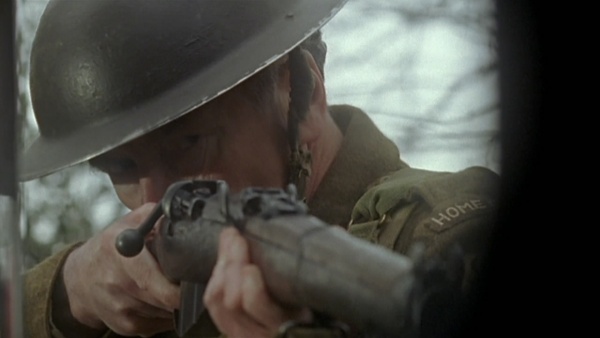 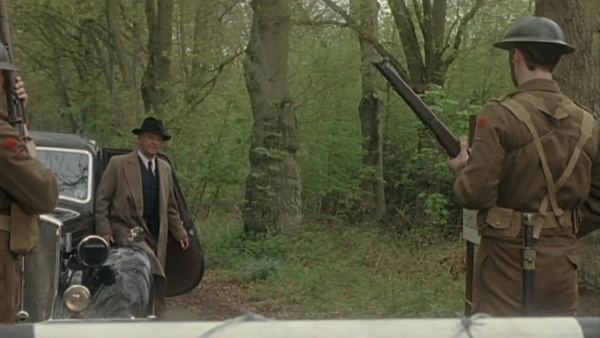 US Army soldiers are seen with M1 Garand rifles in "Invasion" (S4E1). 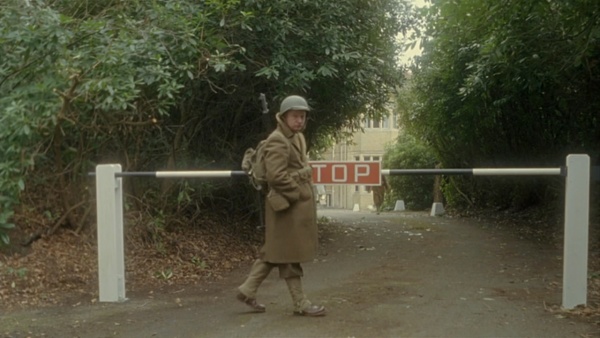 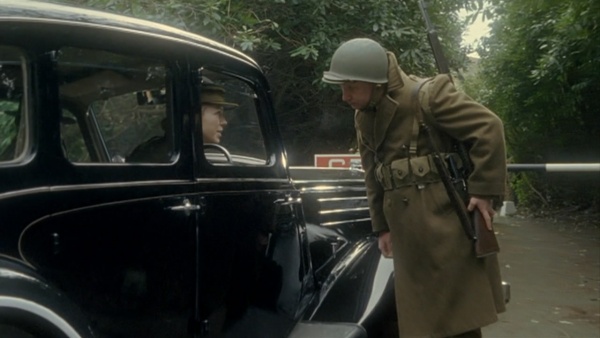 Soldiers with Garands guard the entrance on US Army military base.