Fog Island was filmed in 1945 about a man framed by one of his colleagues, George Zucco stars as a man who goes to prison for a crime he didn't commit...the murder of his wife. Now he's served his time and has joined forces with a crazed scientist to exact his long awaited revenge. They invite his suspected colleagues to an isolated island estate, where they guest face a series of booby traps in the midst of an impenetrable fog. Will the guilty party be discovered and eliminated? Only time will tell in this updated take on Ten Little Indians.

The following guns were used in the movie Fog Island: 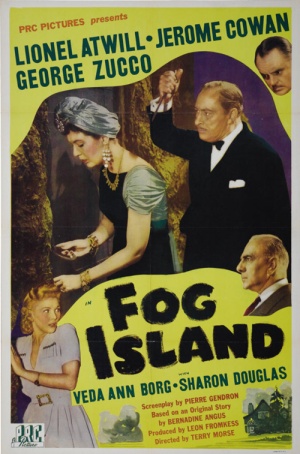 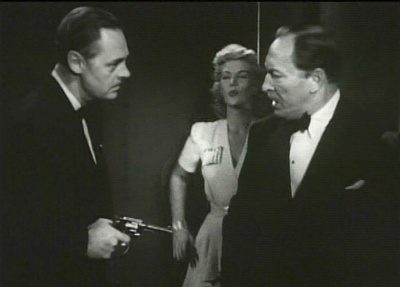