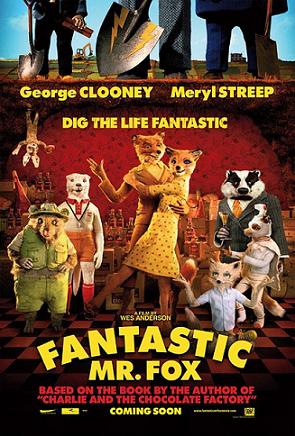 The following weapons were used in the animated film Fantastic Mr. Fox: 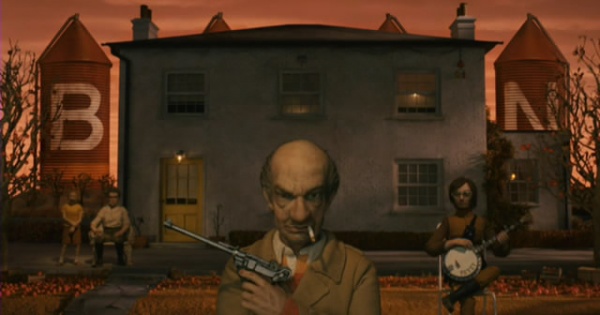 Bean with his Luger P08. 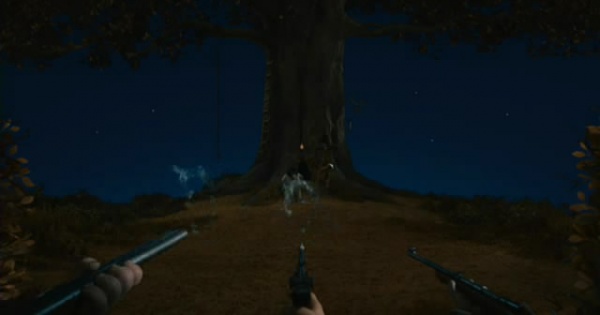 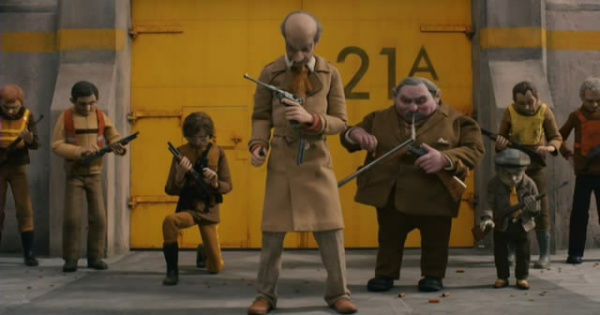 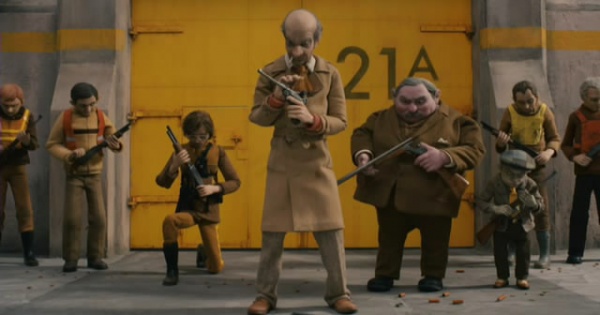 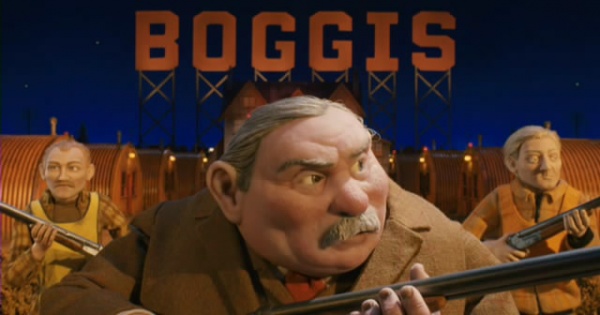 Boggis loads up his shotgun. 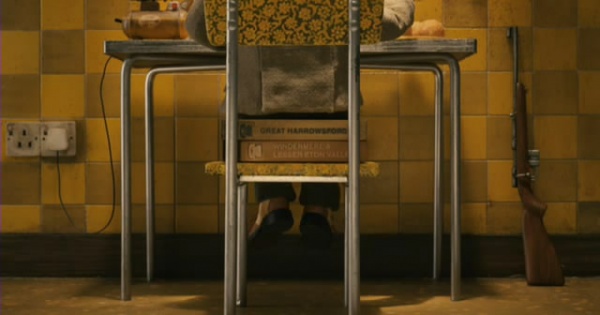 Bunce with his rifle next to his table.

Several of the farmhands use sawed-off pump-action shotguns. None of these are seen clearly enough to make a positive ID.

The farmhands reload their shotguns.

The farmhands pump their shotguns.

As inexplicable as it is, some farmers are seen with AK-47 rifles. 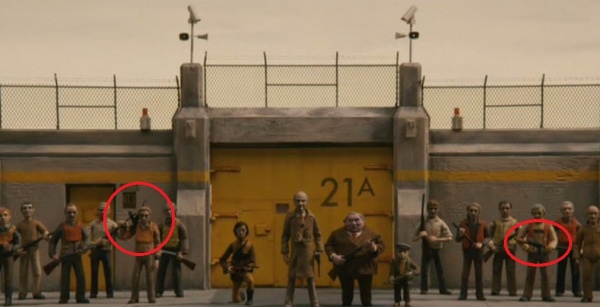 The AK-47 rifles, as indicated by the red circles
Retrieved from "https://www.imfdb.org/index.php?title=Fantastic_Mr._Fox&oldid=1480928"
Categories: