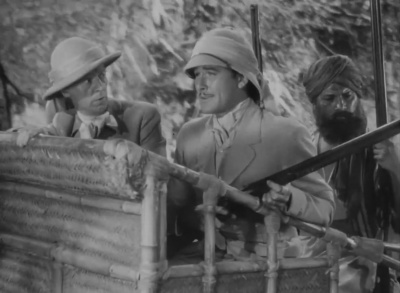 Errol Flynn (June 20, 1909 - October 14, 1959) was an Australian actor whose career spanned 1933 to 1959. His first role was as Fletcher Christian in the 1933 Australian film In the Wake of the Bounty. Within a few years he was one of the biggest stars in the Hollywood movie industry. He accumulated 64 credits as an actor, and has credits as a director, producer, writer and singer. His career was cut short due to poor health. He received 2 posthumous Stars on the Hollywood Walk of Fame in 1960, for film and television.