Earth's Most Beloved Son, The 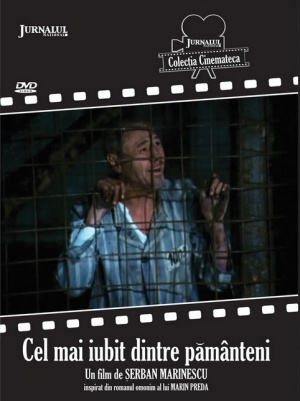 The World's Most Beloved Son is a 1993 Romanian-produced film based upon the novel Cel mai iubit dintre pământeni by Marin Preda. The film focuses on Victor Petrini (Stefan Iordache), a university professor who's wrongly arrested by The Security (the Romanian militia responsible for arresting those who opposed communism) for committing acts against the government.

The following weapons were used in the film The World's Most Beloved Son:

During the 1950 arrest, one of the agents (Mitica Popescu) carries an anachronistic Carpati Md 1974. 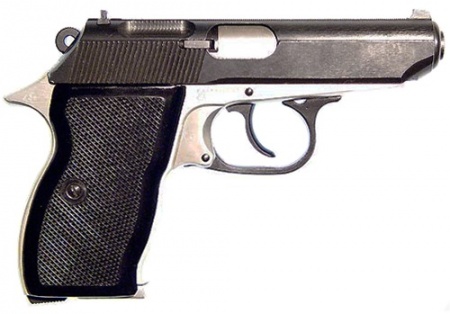 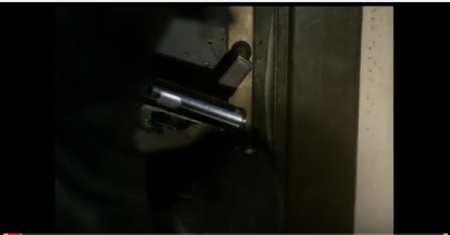 The pistol is held against the door 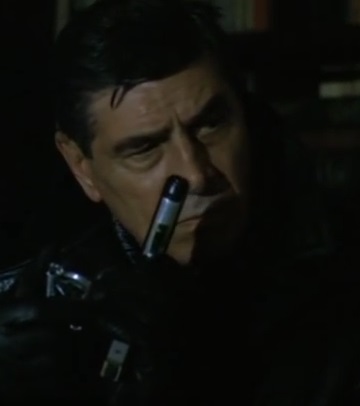 The agent walks through the living room looking for Victor Petrini (Stefan Iordache). Note the magazine release is under the mag just like the Beretta M1934, making it resemble a Carpati and not any other similar pistol like FEG PA-63 .
Retrieved from "https://www.imfdb.org/index.php?title=Earth%27s_Most_Beloved_Son,_The&oldid=1102052"
Categories: