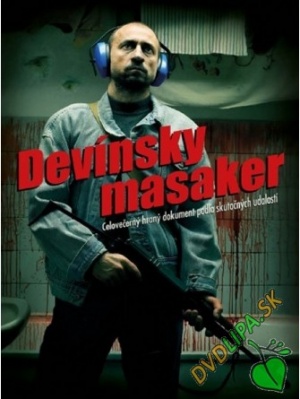 Devinsky Masaker (or Devin Massacre in English) is a 2011 Slovak documentary-drama about Ľubomír Harman´s (Played by Pavel Vrabec) 2010 Bratislava Shootings, that occurred on 30 August 2010 when eight people (including the perpetrator) died and at least 17 were injured after a lone gunman opened fire in Devínska Nová Ves district in a suburb of the Slovak capital, Bratislava. The shooting spree took place both inside a local panel building and later in the street outside.

The following weapons were used in the film Devinsky Masaker: 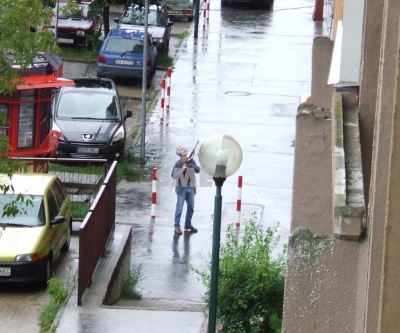 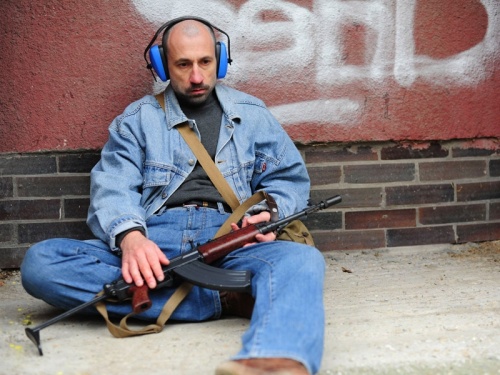 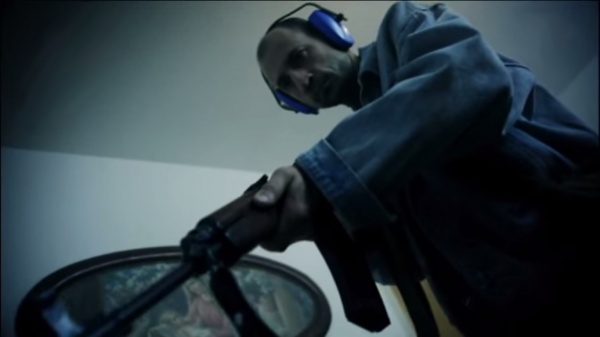 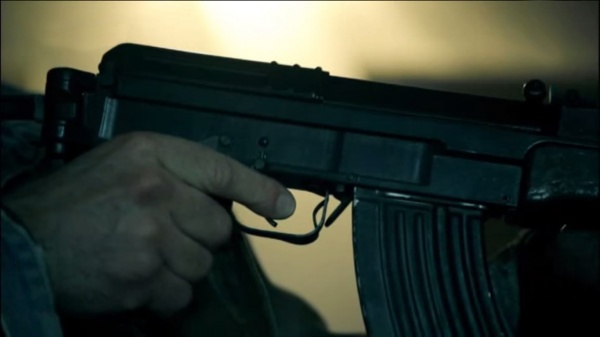 Close view of the gun. 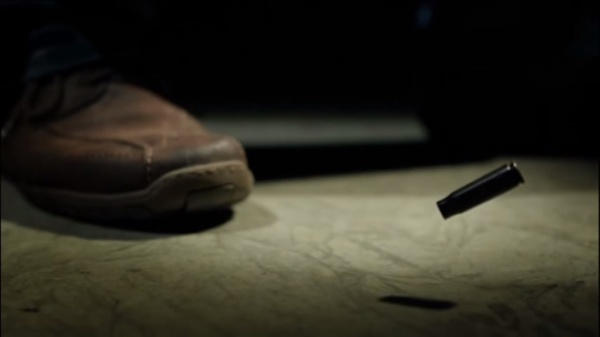 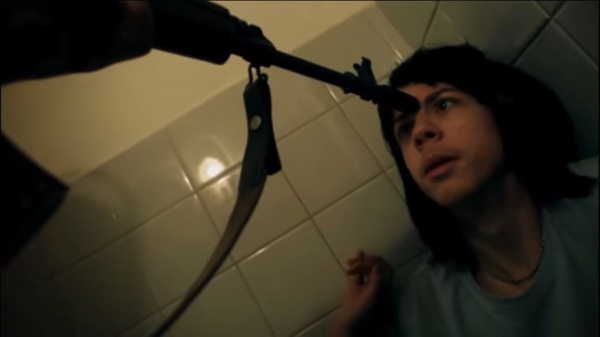 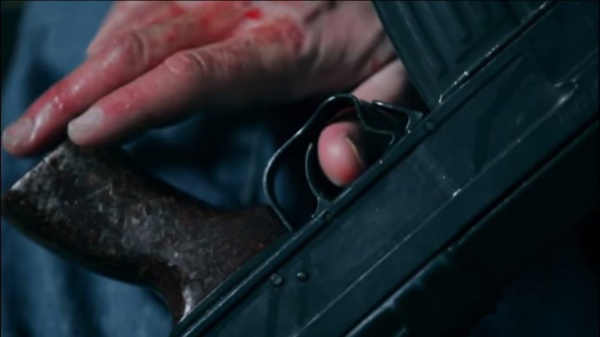 Ľubomír Harman prepairs to shot himself.

Special Forces at the film ending carries the Heckler & Koch MP5K-PDW submachine gun. Due the moving all shot of it was verry bluried.

MP5K with the PDW-style folding stock attached, commonly used in films to emulate the PDW - 9x19mm. The real MP5K-PDW can be distinguished by its longer barrel and newer trigger group. 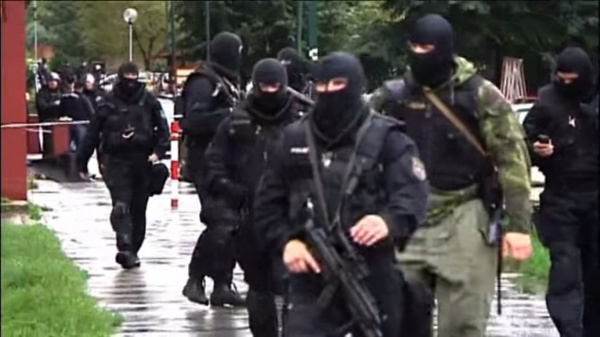 Two policemaen carries what appears to be the SIG-Sauer P226 as their duty sidearm. 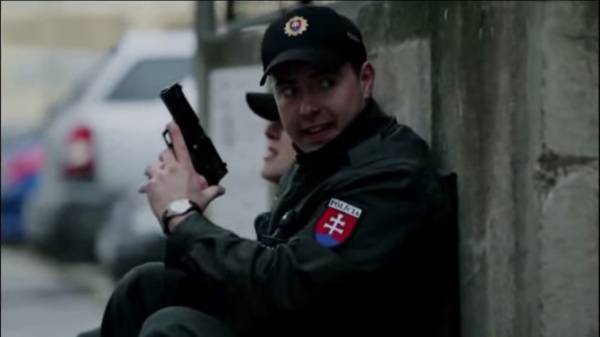 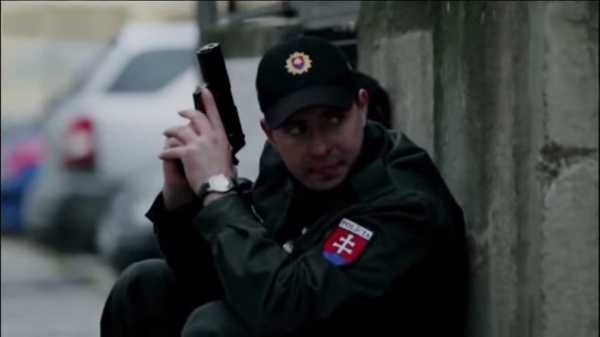